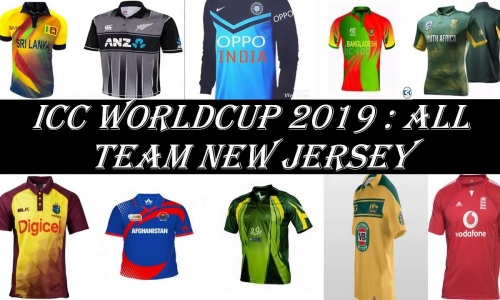 Some fans would be looking forward to their favorite teams and players to perform exceptionally well in the upcoming ICC Cricket World Cup 2019. Your search for the ICC cricket world cup teams jersey 2019 can take you to some other similar online platforms from where you will collect the desired information.

The men in blue are ready to start their journey of ICC Cricket World Cup with full energy and positivity. On the 1st March 2019, in the presence of some Indian cricketing legends, the Indian teams jersey was launched. The Indian Teams jersey holds date and venue of three World Cup titles, and tricolor stripes on the collars.

The jersey of Sri Lankan cricket teams jersey is surrounded by the shades of yellow and blue starting upwards to downwards correspondingly. As you perhaps already know about the ICC Cricket World Cup 2019 teams now,

The Sri Lankan team will wear the jersey in the ICC Cricket World Cup 2019 which is made up by the recycling oceanic plastics. The oceanic plastics were collected from the beaches in Sri Lanka. This awe-inspiring gesture was applauded.

According to some recent reports, the English team is going to get a new jersey on the May 21 for the ICC Cricket World Cup 2019. Hence, you can say that the England team will be playing the ICC cricket world cup 2019 with the same jersey.

Same jersey and they have opted for an additional jersey which is a mix-up of red and blue color. In order to purchase ICC cricket world cup 2019 tickets at a lower price, 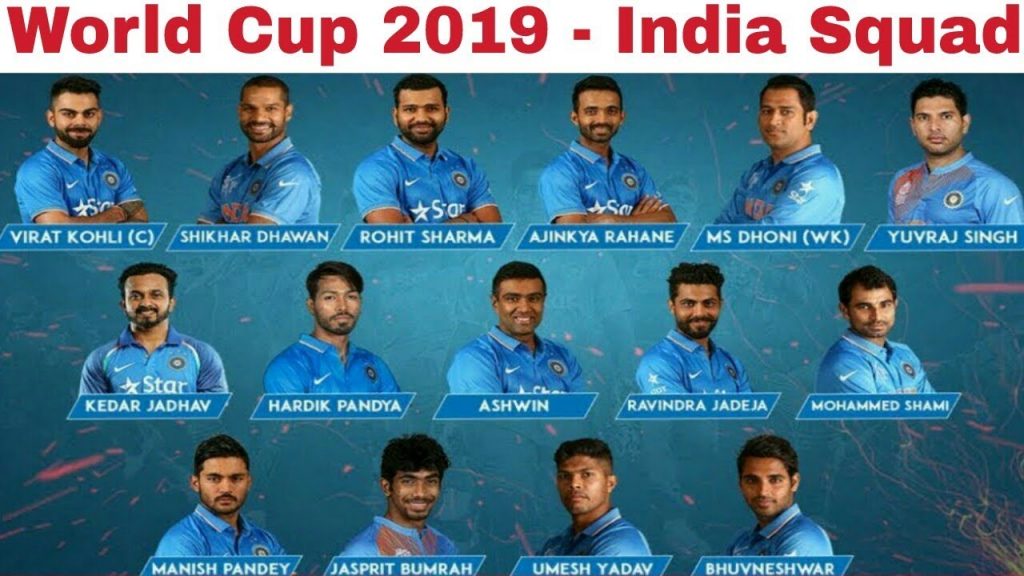