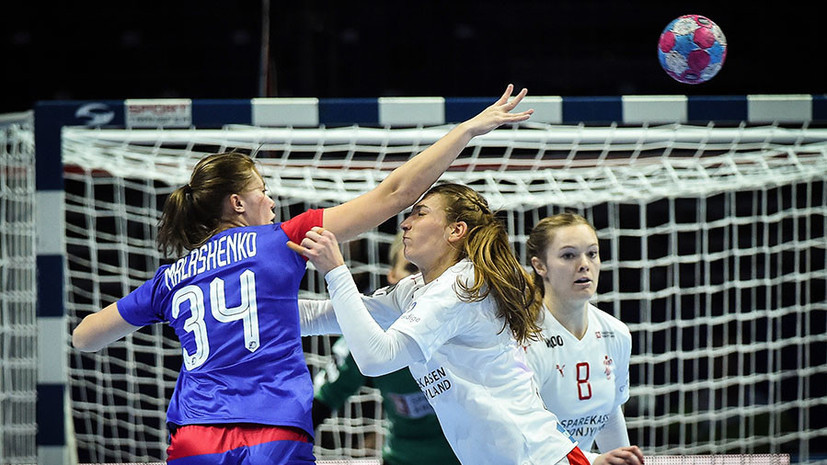 The IHF World Women's Handball Championship has been organized by the International Handball Federation since 1957. Only 9 teams participated in the first championship, this number grew to the present 24 which was introduced in 1997. In 1977 a B tournament was introduced and later in 1986 a C-tournament which served as qualification for the real championship or A-tournament. The B and C tournament qualifications were replaced by the present qualification system in 1993. From 1993 it has been held every other year, between 1978 and 1990 it was held every fourth alternating with the Olympic tournament (introduced for women handball in 1976), and before that it was held more irregularly. The first five tournaments were held in the summer or early fall whereas the rest has been held in November or December. This tournament is held every two years to decide the world champions of womens handball. The 1997 World Mens Handball Championship in Kumamoto was a big success, with matches held in four arenas (Park Dome Kumamoto, Kumamoto City Gymnasium, Yatsushiro City Gymnasium, and Yamaga City Gymnasium) in three cities, and over 200,000 spectators came to watch. Foreign media also came in droves, setting a new annual record of about 120,000 foreign guests staying at hotels in Kumamoto, a 160% increase over the previous year. The tournament is expected to have a financial impact of around 6.4 billion yen.

The Womens Handball World Championship will be held in Kumamoto in 2019!

The 2019 World Women's Handball Championship, the 24th event hosted by the International Handball Federation, will be held in Japan from 30 November to 15 December 2019.

The World Men's Handball Championships was first held in 1938 in Germany. There was a break of 16 years until the next event, held in Sweden in 1954.The World Women's Handball Championships was first held in 1957. Only four teams participated in the first championship for both men and women, this number has grown to the present 24 which was introduced in 1995. The competition has been dominated by European countries, France having won the most men's tournaments. The world championship, which decides the world's best handball, is held once every two years. This tournament is often held in Europe where handball is popular, but in Japan it will be held for the second time since the men's match in 1997, all matches can be seen in Kumamoto. Let's support the Japanese national womens handball team, Orihime JAPAN, who challenges the world!

Search for destinations in Japan by category, area, and/or other keywords.
Select all the search category and keywords you are interested in it and click "Plan your trip!" to display the destinations featured on this website.
Many destination are displayed by selecting multiple.

TheInternational Handball Federation(IHF) is the administrative and controlling body forhandball andbeach handball. IHF is responsible for the organisation of handball's major international tournaments, notably theIHF World Men's Handball Championship, which commenced in 1938, and theIHF World Women's Handball Championship, which commenced in 1957. IHF was founded in 1946 to oversee international competitions. Headquartered inBasel, its membership now comprises 209 national federations. Each member country must each also be a member of one of the six regional confederations:Africa,Asia,Europe,North America and Caribbean,Oceania, andSouth and Central America. Dr.Hassan MoustafafromEgypt has been President of the IHF since 2000. The IHF was founded on 11 July 1946, inCopenhagen(Denmark) by representatives of eight national federations. The founding members wereDenmark,Finland,France,Norway,Netherlands,Poland,Sweden, andSwitzerland. The first president of IHF was Gsta Bjrk fromSweden. Bjork was replaced in 1950 byHans Baumann fromSwitzerland. In 1954, the firstIHF Men's World Championship, was conducted under the aegis of the IHF, in Sweden with the participation of six national teams. In 1957, the firstIHF World Women's Handball Championshipwas held inSFR Yugoslaviawith the participation of nine national teams. Handball was included in theOlympic Gamesfor the first time under the auspices of IHF inMunich 1972(men's tournament) andMontreal 1976(women's tournament). The IHF is composed of six continental federations which organize continental championships held every other second year:African Handball Confederation,Asian Handball Federation,European Handball Federation, North America and the Caribbean Handball Confederation,Oceania Continent Handball Federation, and South and Central America Handball Confederation. In addition to continental competitions between national teams, the federations arrange international tournaments between club teams.