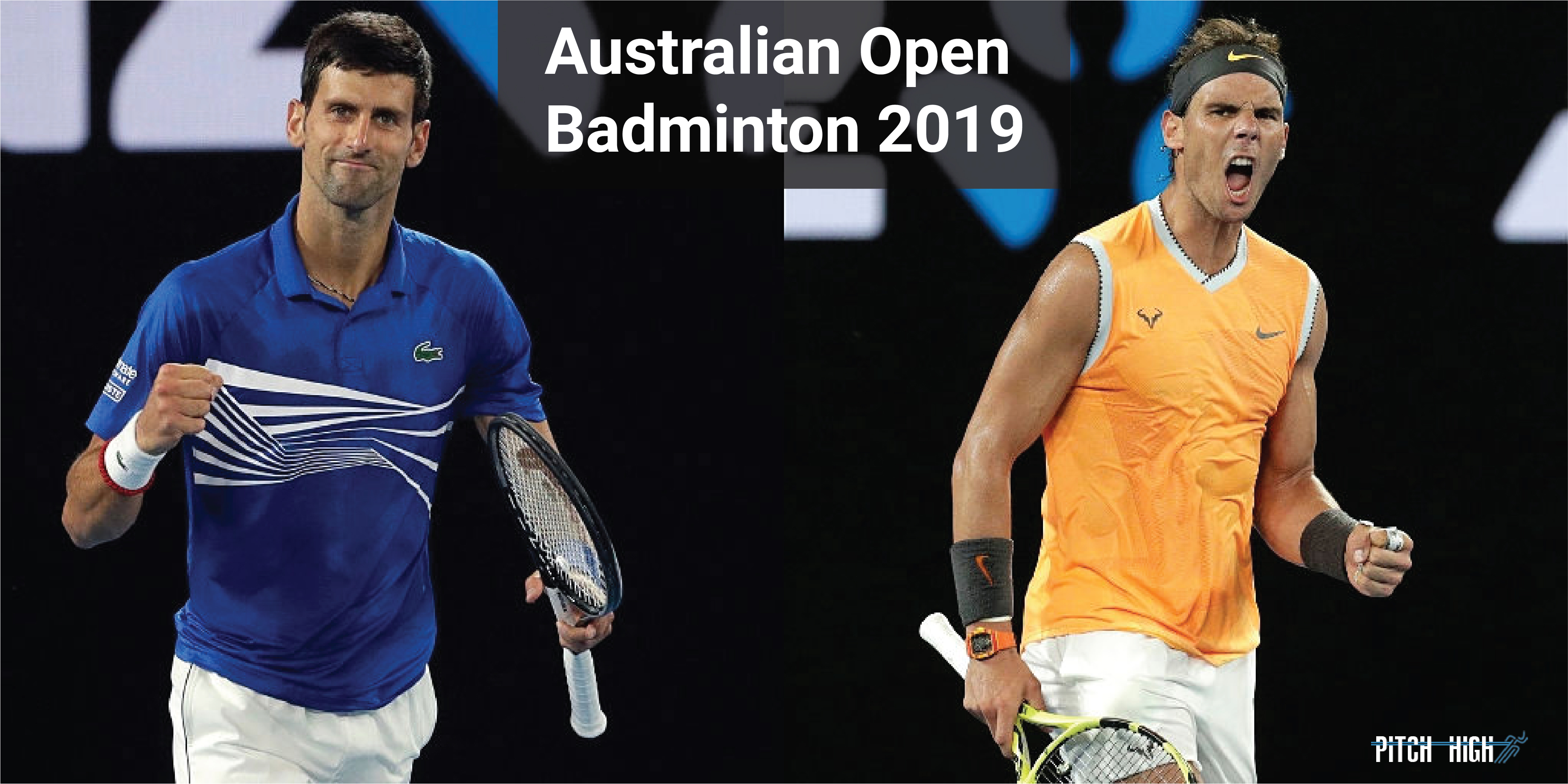 The Australian Open Badminton 2019 is badminton tournament which is going to held in Quaycentre in Sydney (Australia). It has started on 4th June 2019 and will end on 9th June 2019 with a total winning amount of $150,000. This is the 12th tournament of BWF World Tour, and it is also a significant part of Australian open championships. The competition has been organized by the Australian badminton approved by BWF. The prize money will be distributed among the winners of final, semi-final, quarterfinals and last 16 players. In singles, the winner will get an amount of $11,250, and in doubles, the winner will get an amount prize of $11,850.

In Mens   Singles, the wild player is Daniel Fan, and in the womens singles, wild card entry will be made by Chen Hsuan-Yu. The Australia Open Badminton 2019 will allow these two players to enter in the tournament with a wild card.

You must be interested to know about the Open Badminton 2019 schedule so that you can watch it on your television, phones or computers.   There will be live streaming of matches at the online platform, and you might need to subscribe to watch the live matches.

So, this is the main schedule of the badminton tournament which is going to be held in Australia. The fans must be waiting to watch the live match, and you can download the applications with which it can be easy for you to watch these matches. One can also use android, phones, tablets, and laptops to watch the game. If you own a smart TV, then it will be possible to watch live streaming by installing the applications in it. There are not many predictions about the winner because all the contenders are powerful and any team can be the winner of Australia Open Badminton 2019 tournament. To know about the winner, you have to watch the final match of mens singles, doubles and women doubles, and singles. One can also book the ticket with the help of badminton matches which will be held in Sydney. The tickets are available at the online platform from where you can do the bookings.  Just make sure that you dont end up booking the tickets from the wrong platform otherwise, you will regret it later. It is crucial that you choose a trusted website to book your tickets.