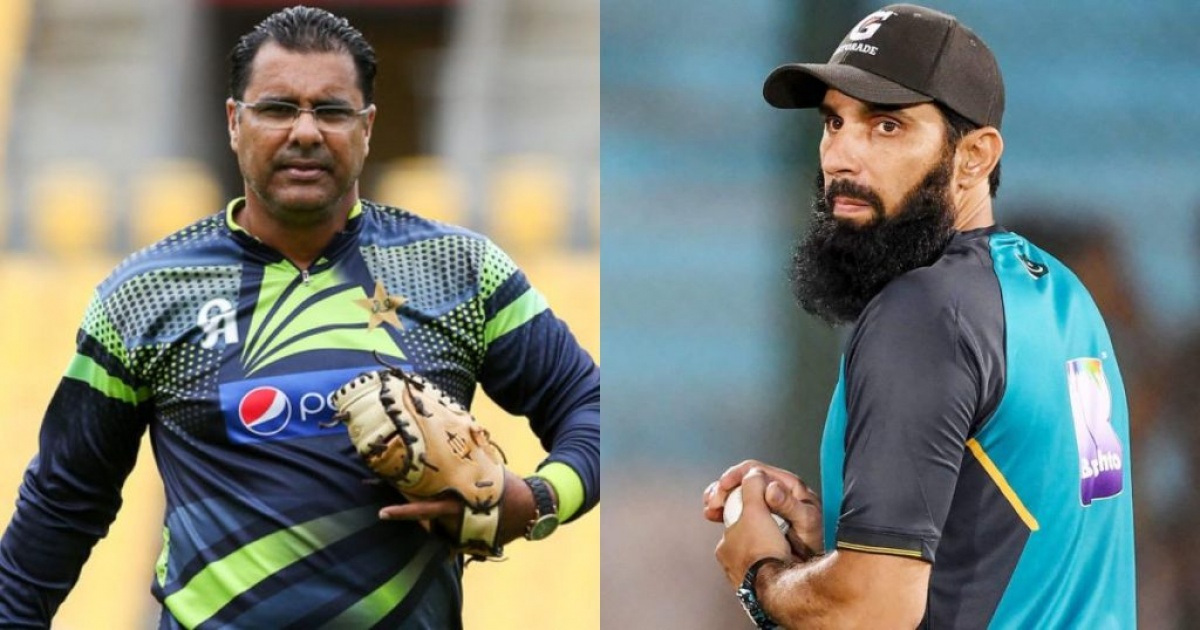 Pakistan national team coach Misbah-ul-Haq and bowling coach Waqar Younis resigned from their positions with the national team on Monday due to citing bio-bubble fatigue The decision helps to raise the eyebrows, since there is only one month left for T20 World Cup. Misbah and Waqar had one year left on their contracts after being appointed in September 2019.

Notably, on Monday Pakistan announced their squad for the T20 World Cup and home series against New Zealand and England.

Misbah-ul-Haq and Waqar Younis reported their decisions to the PCB on Monday.Meanwhile, Pakistan has appointed former spinner Saqlain Mushtaq and former all-rounder Abdul Razzak as temporary coaches for New Zealand Series. The Black Caps team, currently in Bangladesh, will play 3 ODI and 5 T20I matches in September and October. The Pakistani team is scheduled to assemble for their training camp on September 8.

The Pakistan Cricket Board has confirmed that the support staff for the T20 World Cup will be appointed in the near future.

Misbah-ul-Haq, who had to be quarantined in the West Indies for an extended period after testing positive for Covid-19, admitted that the timing of his decision was not right but he had to take the call to spend time with his family.

"The quarantine in Jamaica post the West Indies series provided me with an opportunity to reflect on the past 24 months as well as the schedule for international cricket ahead. Considering that I would have had to continue to spend considerable time away from my family and that too in a bio-secure environment, I have decided to step down from the role," Misbah said, as quoted by a PCB statement.

"I understand that the timing may not be ideal, but I don't think I'm in the right frame of mind for the upcoming challenges and it makes sense for someone new to step in and take the side forward." 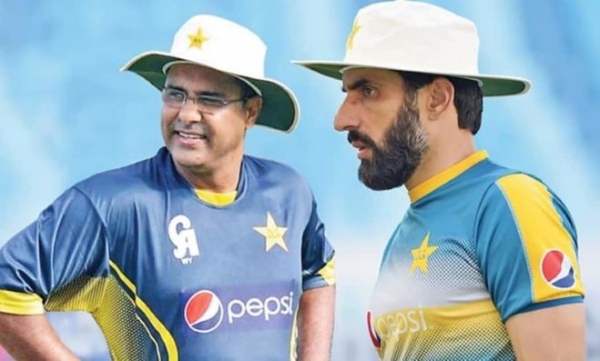 Decided to step down together: Waqar Younis

Waqar Younis said he decided to step down after Misbah communicated his decision to him.

“After Misbah informed me of his decision and his future plans, it was easy for me to resign as we had walked into the roles together, we worked collectively as a pair and now also step down together.

"Working with Pakistani bowlers, including young people, has been more satisfying because now they are started to show progress. Bio secure safe environments in the last 16 months have had their impact, something we have never seen during our playing days.".

Misbah and Waqar step down from coaching roles