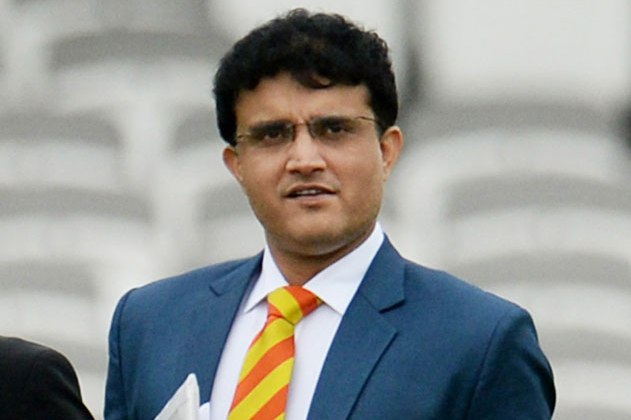 Sourav Ganguly won the CAB elections as there was no opposition against his five-member panel. This will be his second term in office after becoming  CAB president in 2015.

Sourav Ganguly, the former captain of India, has been re-elected as President of the CAB i.e. Cricket Association of Bengal.

Ganguly won the CAB elections as there was no strong opposition against his five-member panel.

However, Ganguly will remain as president till July 2020 before entering a "cooling off period" under the constitution of the BCCI.

This will be his second term after becoming president in 2015, after the death of Jagmohan Dalmiya.

Dalmiya's son, Avishek, has been elevated from the position of joint secretary to secretary, while Debabrata Das of the Town Club will be the only joint secretary.

In a document published by CAB, Susanta Ranjan Upadhaya said: "I, Electoral Officer of the Bengal Cricket Association, declare and certify that the following persons have stood uncontested to the following Posts."