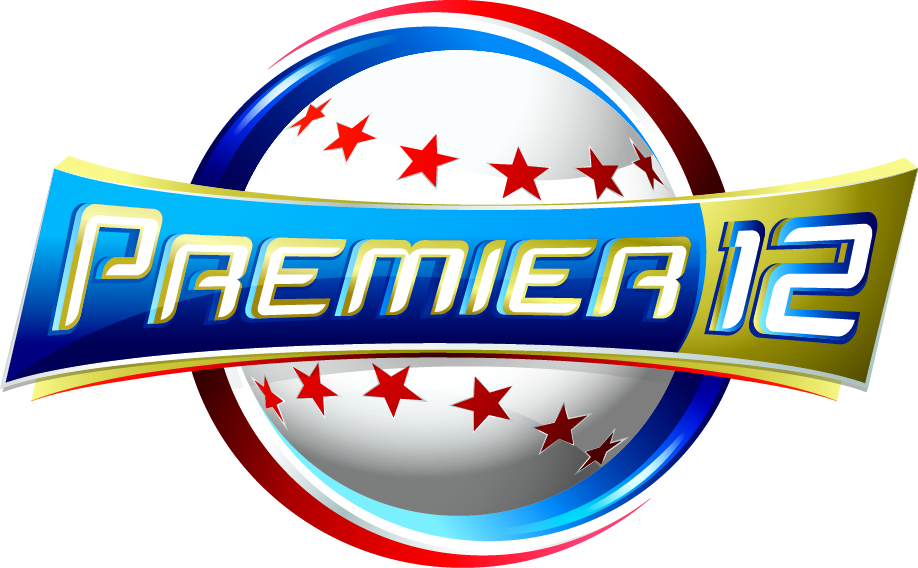 The WBSC Premier12 is the flagship international baseball tournament organized by the World Baseball Softball Confederation (WBSC), featuring the twelve best-ranked national baseball teams in the world. The first tournament was held in Taiwan and Japan in November 2015.

From 1938 to 2011, the International Baseball Federation (IBAF), then the governing body of baseball, considered the Baseball World Cup to be the sport's major world championship. Following the 2011 version of the event, the IBAF chose to discontinue the tournament in favor of the World Baseball Classic.

In 2005 the International Olympic Committee (IOC) announced that baseball and softball would be removed from the Summer Olympics beginning in 2012. Thereafter, the IOC also officially reclassified baseball and softball as two different disciplines of the same sport. In 2013, the IBAF merged with the International Softball Federation to create the World Baseball Softball Confederation (WBSC).

On 27 November 2014, the WBSC announced the creation of the Premier12 tournament, calling it "the new flagship pro baseball world championship," which would be held every four years. It was viewed as a spiritual successor to the Baseball World Cup and an attempt to boost baseball's bid for inclusion in the 2020 Summer Olympics in Tokyo. The WBSC proposed that, if baseball does return to the Olympics for 2020, that the 2019 WBSC Premier12 be used as a qualifying tournament.

The field of the tournament consists of the twelve best national teams in the world according to the most recent WBSC World Rankings. The following twelve national teams have been chosen to participate in the 2019 WBSC Premier12, based on the rankings released on 19 December 2018.

The2019 WBSC Premier12is an internationalbaseballchampionship sponsored by theWorld Baseball Softball Confederation(WBSC), and the secondWBSC Premier12event. It will be held from November 2 to 17, 2019, inJapan,Mexico,Taiwan, andSouth Korea.Coinciding with the return ofbaseballto the2020 Summer Olympics, it will be the first time that the tournament serves as a qualifier for theOlympic Games. Two quota spots will be allocated, with the top finisher from the Americas territory earning one spot, and the best team from the Asia/Oceania region (excluding Japan) earning the other. The twelve highest-ranked national teams (as of the 2018 end-of-the-year world rankings) qualified to participate in the 2019 WBSC Premier 12, based on the most recentWBSC World Rankings, which were updated on December 17, 2018. The World Baseball Softball Confederation (WBSC) announced the dates of the flagship Premier12 2019, the most important international baseball competition in 2019. The major global baseball event will open on Saturday, 2 November, and close with the grand finale at Japans Tokyo Dome on Sunday, 17 November. The worlds top 12 National Baseball Teams will be drawn into three groups of four (34) to start the global tournament, with Chinese Taipei, Korea and Mexico each hosting a group. The Opening Round will be contested from 2-8 November. Two teams from each group will advance (and carry the head-to-head result between them) to the Super Round in Japan. With half the teams eliminated, the Super Round will be played from 11-16 November at Chiba Marine Stadium and the Tokyo Dome. The top two teams from the Super Round will compete in the Final at the Tokyo Dome, on 17 November, while the third- and fourth-place finishers will play in the bronze medal match. Its hard to find two better stages for the Super Round and Finals than the Tokyo Dome and Chiba Marine Stadium. The Tokyo Dome is a famous landmark in Tokyo and one of the best stadiums in the Japanese capital. Chiba Marine Stadium opened in 1990 and is located right on the beach of Tokyo Bay. Home of the NPB Chiba Lotte Marines, the stadium will host again the final round of a WBSC event, after being the main stage for the 2018 WBSC Womens Softball World Championship playoffs and final. The game schedule, Opening Round cities and stadiums will be announced in future releases.

The top twelve teams in the WBSC World Rankings qualified to participate in the tournament, which will feature three groups of four teams playing in the Opening Round. Each team will play three games in a round robin format. The top two teams from each group will then advance to the six-team Super Round, which will be hosted at ZOZO Marine Stadium and the Tokyo Dome in Japan.