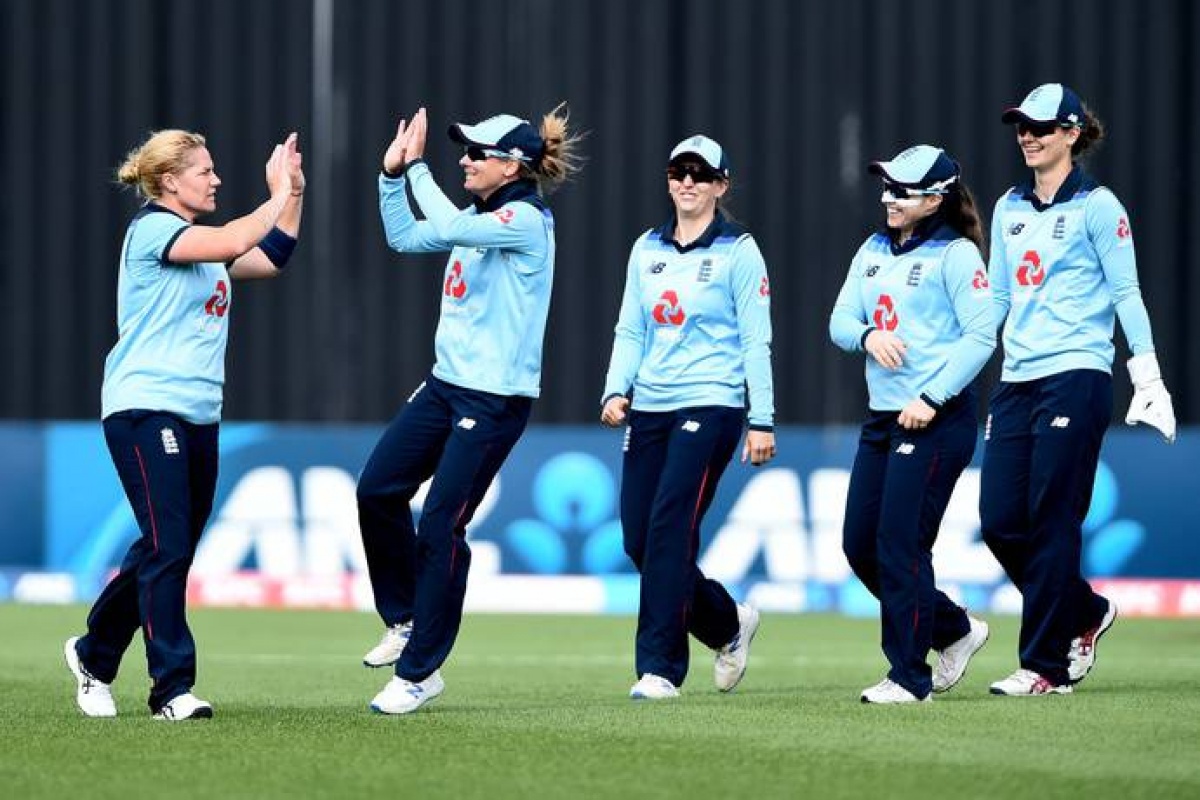 The England and Wales Cricket Board (ECB) on Tuesday reported the ladies' crew for the forthcoming three-match T20I series against India. The multi-design series sits at 6-4 to England, with each T20I worth two focuses. Danni Wyatt and Mady Villiers are back among the 14-part crew, while Kate Cross and Lauren Winfield-Hill get back to play for their territorial groups and will be accessible during the current end of the week's Charlotte Edwards Cup activity. Lead trainer Lisa Keightley in an authority discharge said: "We've played some great cricket across both the Test and ODIs and we've named a solid crew for the T20I series. It's 6-4 in the multi-design series and we're pushing hard to win."

"We presumably weren't exactly at our best in the third ODI so I'd like us to waste no time in the main IT20 and be heartless," Keightley added.

India crushed England by four wickets in the third ODI on Saturday at the New Road, Worcester. Mithali Raj played a skipper's thump as she stayed unbeaten on 75. Eventually, Rana likewise played a critical 24-run knock off only 22 balls with the assistance of three fours.

In the third and last ODI, Mithali likewise turned into the most elevated run-scorer in ladies' worldwide cricket, across each of the three organizations. She outperformed England's Charlotte Edwards to turn into the main run-scorer.