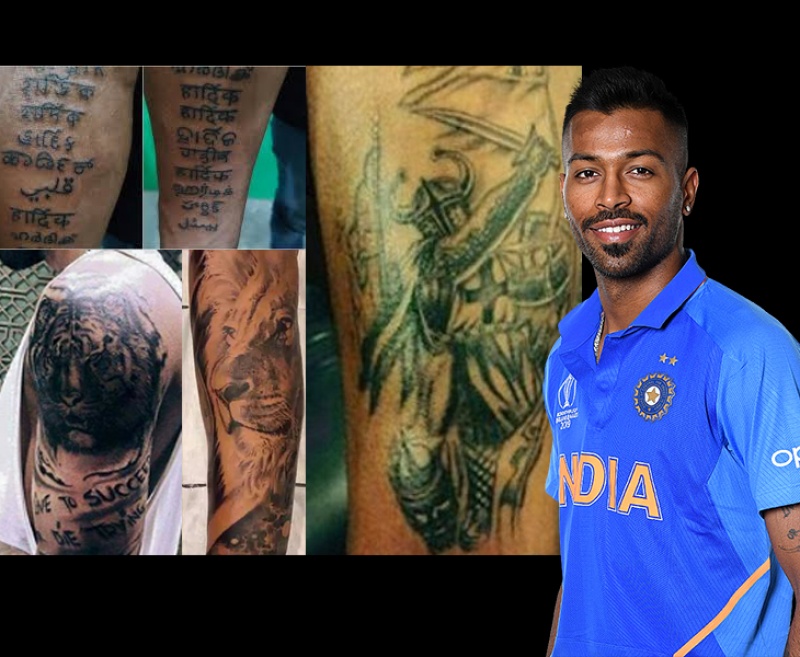 CHECK OUT HARDIK PANDYA'S AMAZING TATTOOS AND THE HIDDEN MEANINGS

Hardik Pandya is one of the most stylish Indian cricketers and the girls are all in love with him. Hardik has so many tattoos on his body and he loves to get them inked. He doesn't just get them inked but there's a meaning behind each of his tattoos. His charm is irresistible and his body inks add more to this guy's charm. 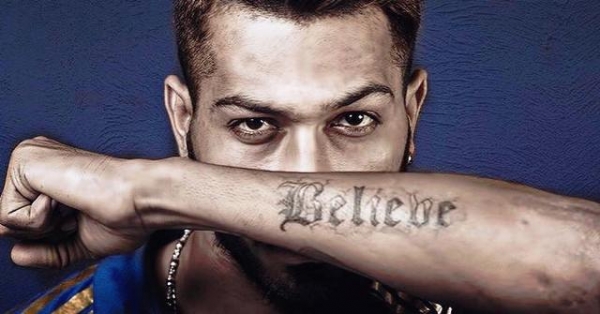 Hardik Pandya has got a “Believe” tattoo on his left arm.

Hardik Pandya got a 'tiger' tattoo inked on his body. This tattoo is Hardik's favourite one among all his tattoos. The tiger tattoo is a representation of the strength and courage to win.

Hardik Pandya has got a "never give up" tattoo inked on his right arm. It is an interesting one of a fighter who is carrying a sword. It is inked on the inner side of his right arm. Tattoo of the phrase “never give up” is also linked along with it. It always gives him the motivation to keep fighting and never quit. 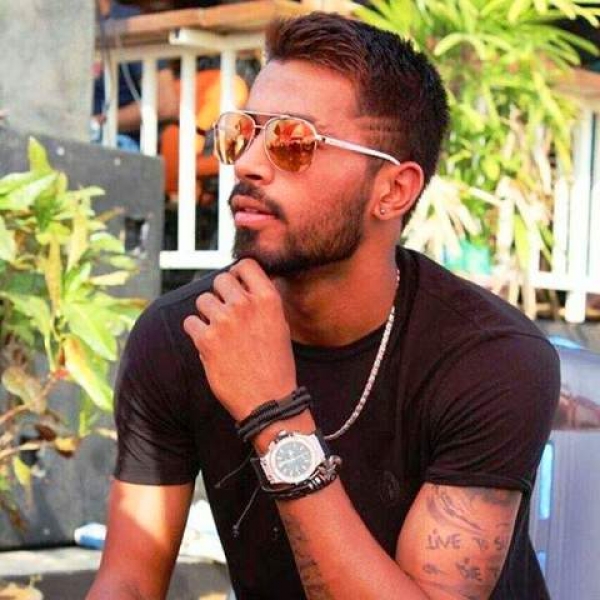 Hardik Pandya got a tattoo of the phrase, “Live to succeed or die trying” is inked on the bicep of his left arm.

Hardik Pandya got a 'Paw' tattoo on right side of his neck. He loves the dog so much and he showed love for two of his dogs by getting their “paws” tattooed on his neck. The tattoo has four paws, two of which have the initials (A, B) of his 2 dogs whose names are Aston Pandya and Bentley Pandya.

Hardik Pandya got the tattoo of the Peace symbol inked on the left side of his neck. The peace symbol is a popular one in several cultures and does send out a warm message to one and all, that the cricketer has put all of his problems behind him and found peace in his life.

Hardik Pandya got a clock tattooed on his left forearm which also has Hardik's birth time locked in it. 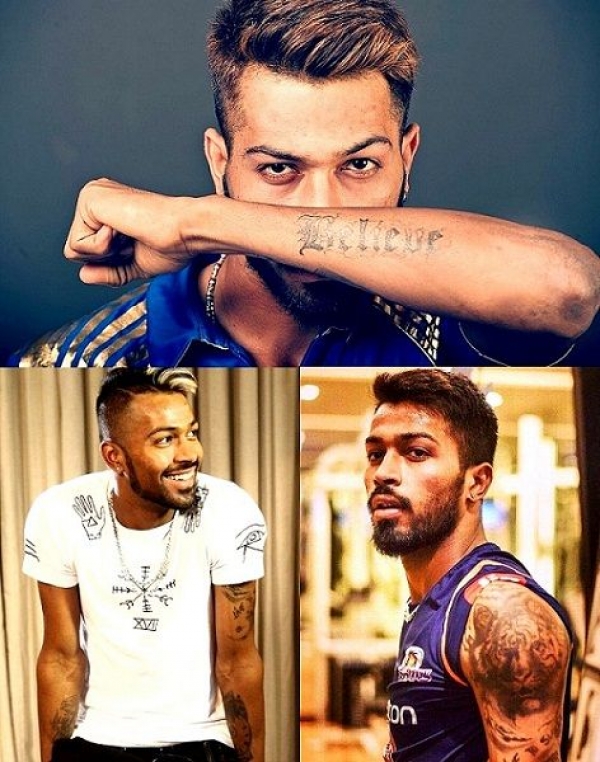 Hardik Pandya has got an abstract tattoo on his right forearm. Although we do not know the hidden meaning behind this one.

It is also rumoured that Pandya has got a tattoo on his right forearm with Hardik’s name inked in 16 different languages but this rumour is incorrect.