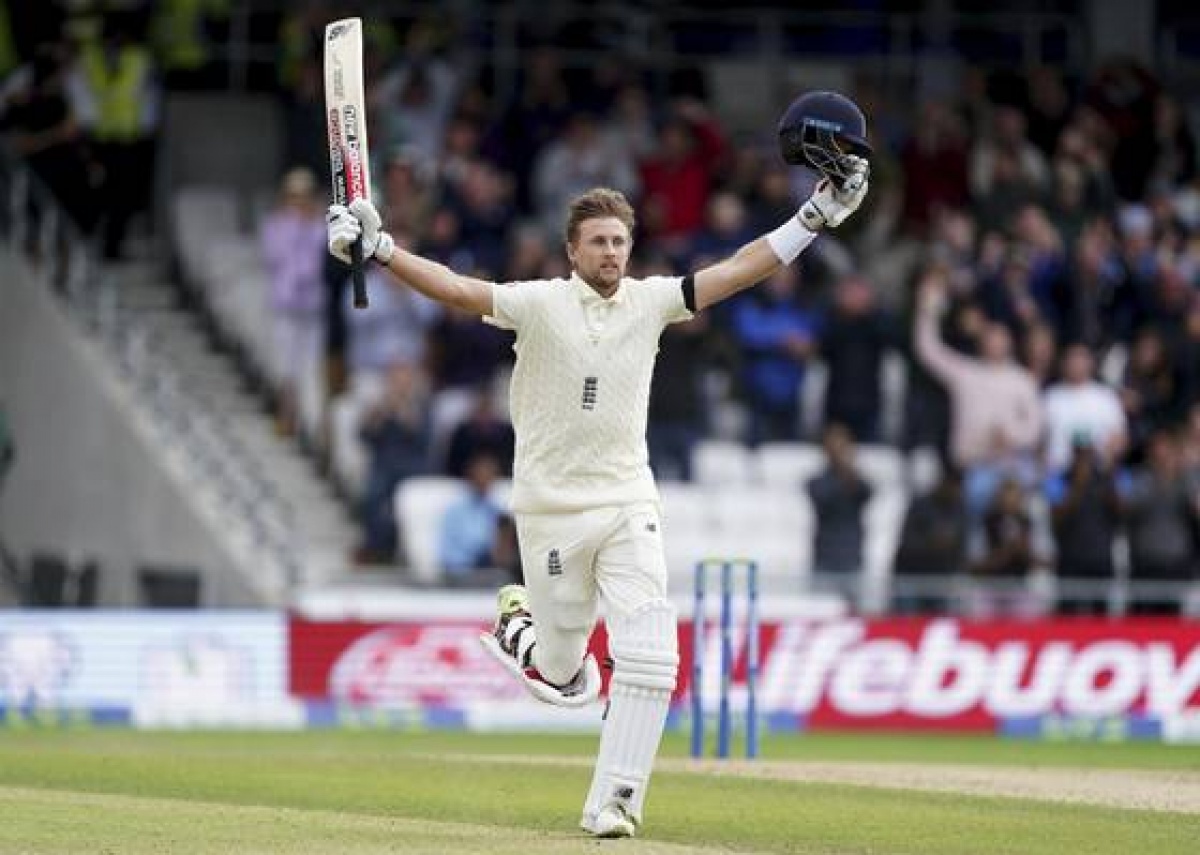 In form captain Joe Root edged out players like Sachin Tendulkar, Rahul Dravid and Alastair Cook to become the batsman with the most hundreds in the India vs England Test after scoring the eighth century in the Test against Virat Kohli side during the second match of the series in Leeds on Thursday.

Root tops the list of most number of hundred in India vs England Tests with 8 centuries in 41 innings, while Rahul Dravid, Sachin Tendulkar and Alastair Cook are the second seven-ton sets in bilateral series between the two countries.

Root also became the first player to score hundreds in 3 consecutive tests twice in the same year. Root hit hundred in each of the last two tests in Nottingham and London.

Root also became the player to score more than fifty plus as captain during England vs India in England. Root smashed six fifties while playing against India in England, he equalled MS Dhoni's record. 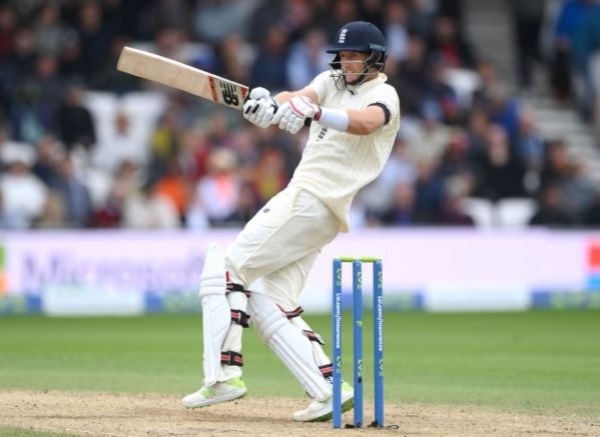 Root scored 139-run in 189-ball with Malan (70 of 128) before the southpaw picked up edge while trying to flick Mohamed Siraj ball.

Indian pacers, who wrote a memorable script for the Lords victory, bowled too many boundary balls and the English duo were quick to pick them. The pitch appears to have loosened considerably for the batsman after India collapsed to 78 on the first day.

Indian bowlers have not been able to send Root back to the pavilion easily in the series and the skipper scored runs whenever he want to. He seems to be in form and reached his 51 fifty of 57 balls with a impressive back foot punch through the covers.