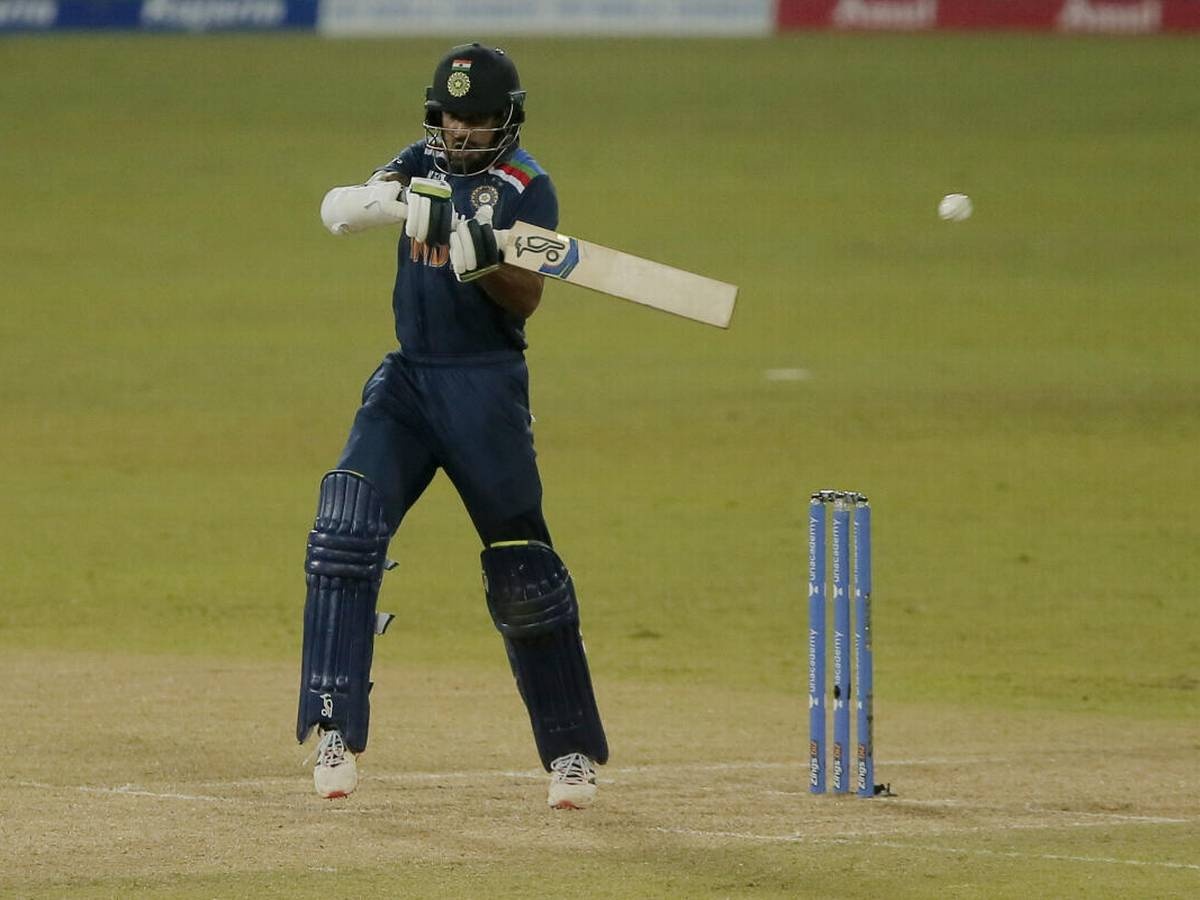 India opener Shikhar Dhawan bounced two spots to sixteenth after his unbeaten 50 years in the principal match against Sri Lanka while Virat Kohli stayed at the second spot in the most recent ICC ODI rankings gave on Wednesday.

Dhawan's unbeaten 86 in the principal ground of the continuous three-ODI series in Colombo assisted him with collecting 712 rating focuses and acquire two openings, while Kohli has 848 focuses.

Another senior India batsman Rohit Sharma is in the third situation with 817 focuses in the rundown headed by Pakistan's Babar Azam (873).

The rankings considered the three-match series among Zimbabwe and Bangladesh, the third Ireland versus South Africa match and the initial two ODIs between Sri Lanka and India. 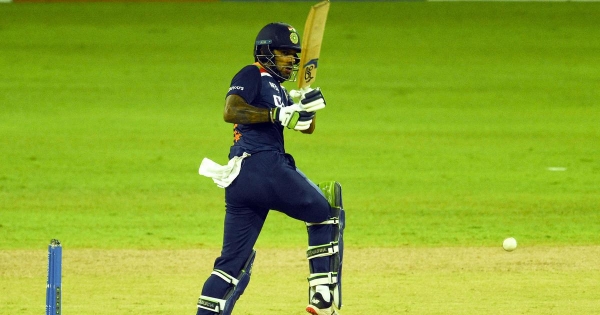 Among the bowlers, India's Yuzvendra Chahal (up to four spots to twentieth), Sri Lanka's Wanindu Hasaranga (up 22 spots to 36th), South Africa's Tabraiz Shamsi (up to eight spots to 39th), Ireland's Simi Singh (up to six spots to 51st) and Zimbabwe's Blessing Muzarabani (up 23 spots to 70th) were among the others to gain ground.

In the ICC T20 rankings, Pakistan opener Mohammad Rizwan and England centre request batsman Liam Livingstone gained gigantic headway in the wake of completing as the main run-scorers for their groups in the three-game series dominated 2-1 by England.

The 29-year-old had arrived at the main 10 without precedent for his profession after a Player of the Series exertion against Zimbabwe in April this year and has received rewards of his proceeded with great exertion.

Livingstone has jogged 144 spots to arrive at the 27th situation in the wake of playing only eight T20Is since his presentation against South Africa four years prior. The 27-year-old's total of 147 runs against Pakistan incorporated his lady worldwide century, a courageous 43-ball 103 in the primary match.