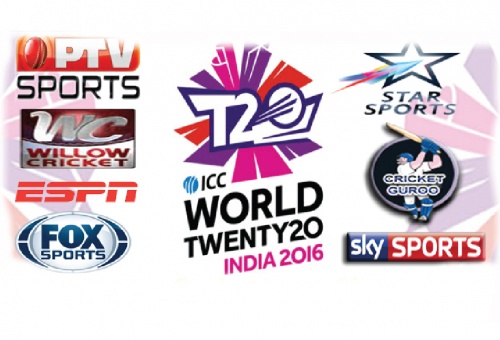 The 2020 ICC Women's T20 World Cup is the seventh edition of the T20 World Cup. It will be held from 21st February 2020 till 8th March 2020 in Australia at the Melbourne Cricket Ground. It has been decided that the final match will be held on International Women's Day.

The teams that will qualify for the Women's T20 World Cup have been determined by the ICC world rankings. There will be ten teams participating in the 2020 Women's T20 World Cup. These include Australia, Bangladesh, England, India, New Zealand, Pakistan, South Africa, Sri Lanka, Thailand, and West Indies.

The tournament will happen with the teams being split into two groups. These are:

You can buy the tickets for the 2020 Women's T20 World Cup Australia from the official website directly. The price of a ticket for entry to a group stage match will be ranging from $20 to $40 for adults. The entry ticket for children will cost $5. If you attend the semi-final match, the tickets will cost between $20 to $50 for adults. On the other hand, the final match ticket will cost between $20 to $50 for the adults.

Star Sports will be broadcasting the live coverage of the ICC Women’s T20 World Cup 2020 in India and the Indian subcontinent (including Sri Lanka, Nepal, Pakistan, Afghanistan, Maldives, Bhutan, and Bangladesh) countries. You can live stream the matches on the Hotstar app or website as well. Star India and Star Middle East have the global rights for the ICC Women’s T20 World Cup 2020. The information, scores and result will also be available in various websites including the official website of ICC, Cricbuzz and many others.


Fox Sports holds the exclusive media rights for the World cup tournament and will be telecasting all the matches in Australia on Fox Sports. The viewers can also watch the matches online on Foxtel Sports digital platform according to their convenience.

ICC has announced 19 broadcast partners for the World cup event. These include the following: