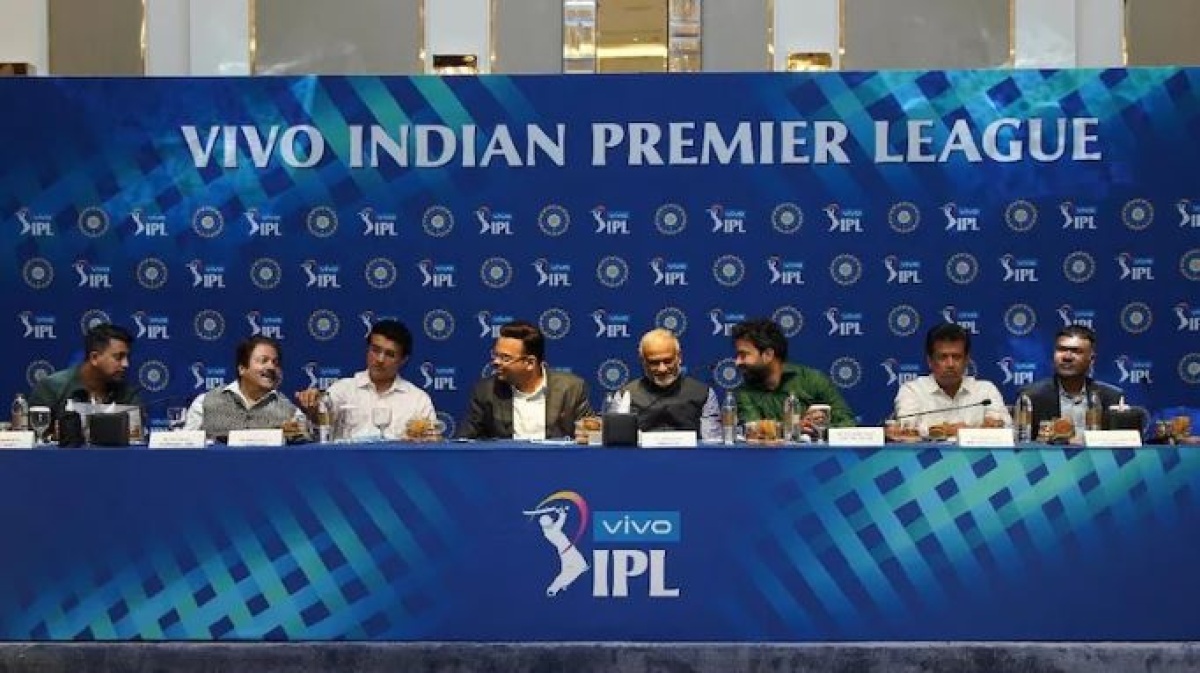 The Board of Control of Cricket in India (BCCI) unveiled Ahmedabad and Lucknow as the two new teams for the Indian Premier League (IPL) 2022 after CVC Capitals Partners and Sanjiv Goenka's RPSG Group submitted a successful bid for the franchises in Dubai's Taj Hotel.

The RPSG Group picked Lucknow as their home base with a winning bid of Rs 7090 crores while CVC Capital Partners have opted for Ahmedabad with a bid of Rs 5625 crores.

The BCCI on September 21 announced that they have decided to extend the purchasing date for the Invitation to Tender (ITT) for the right to own and operate one of two proposed new IPL team documents till October 20 from the original deadline of October 5.

"BCCI is pleased to announce the following successful bidders (subject to definitive documentation and other formalities being completed): 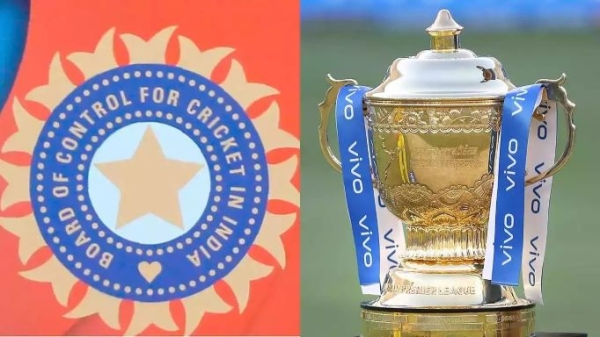 "The new franchises will participate in IPL from 2022 season onwards subject to the bidders completing the post-bid formalities as specified in the ITT document. The IPL 2022 season will comprise ten teams and will have 74 matches, wherein each team will play 7 home and 7 away matches," the Indian cricket board said in an official release.

Before 2022, the 2010 edition of the cricket ipl also featured 10 teams, with Pune Warriors India and Kochi Tuskers Kerala joining the tournament before both franchises were terminated. The BCCI will add two new teams after six years. In 2015, it added two teams - Rising Pune Supergiants and Gujarat Lions - for the 2016 and 2017 editions as replacement for the then suspended Chennai Super Kings and Rajasthan Royals teams.

The BCCI was expecting a windfall in the range of Rs 10,000 crore but to their surprise, they earned Rs 12,690 crore from the two new teams that will participate in the 2022 IPL tournament.

One of the major companies that lost out was Gautam Adani's Adani Group which bid around Rs 5000 crore while bids of Glazers from Manchester United and Torrent Group also fell short of the mark. It was also learned that Rhiti Sports, promoted by MS Dhoni's manager Arun Pandey, submitted a bid for Cuttack which was later rejected.