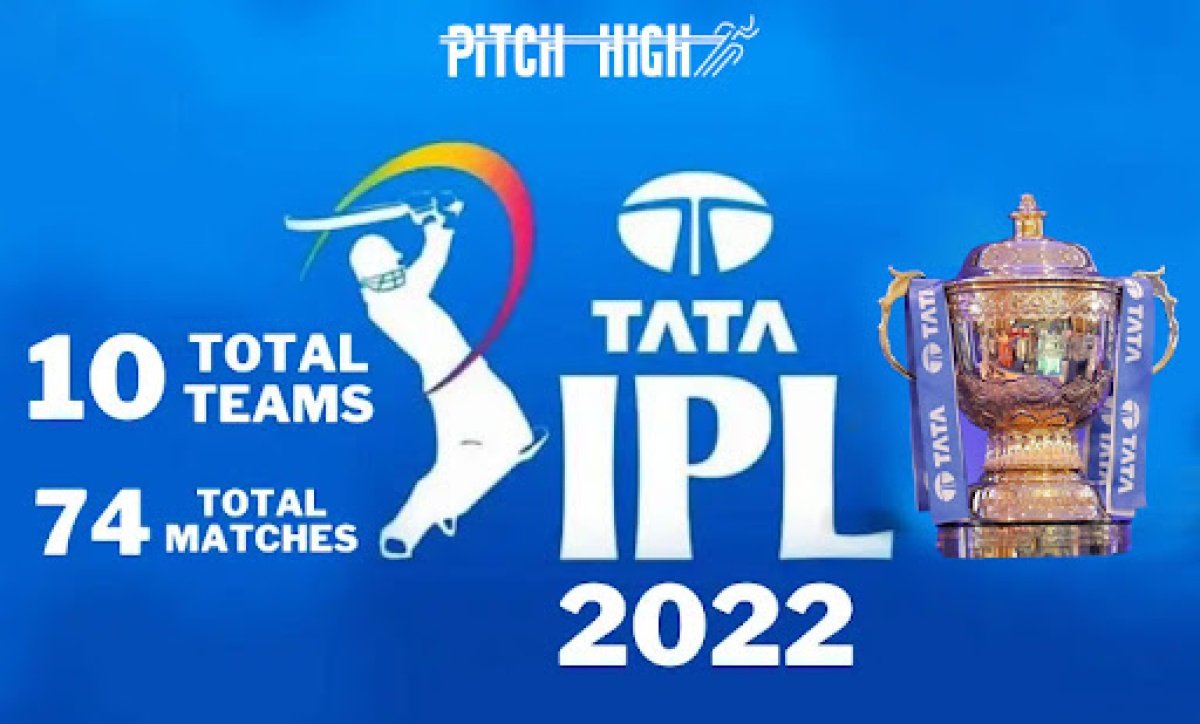 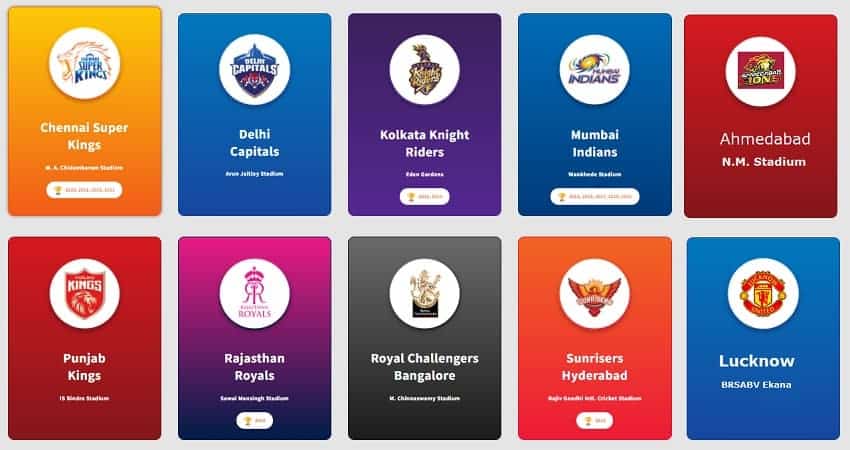 Group A Teams and Player list are as follows, check the tabulated information.

Group B Teams and Player list are as follows, check the tabulated information.

Indian Premier League 2022 Group A & Group B Matches (Schedule) are tabulated below, check them out and learn about the same.

All 70 matches of the 2022 Indian Premier League will be played in Mumbai and Pune. The venues for the playoff match have yet to be decided, and a decision is expected soon. In this way, we learn about the matches, schedules, and other important details of the Indian Premier League 2022. If you have any questions or queries related to this, feel free to give your valuable comments.

Also, Read - Who Is God of IPL? Check Who is the God of Cricket in IPL