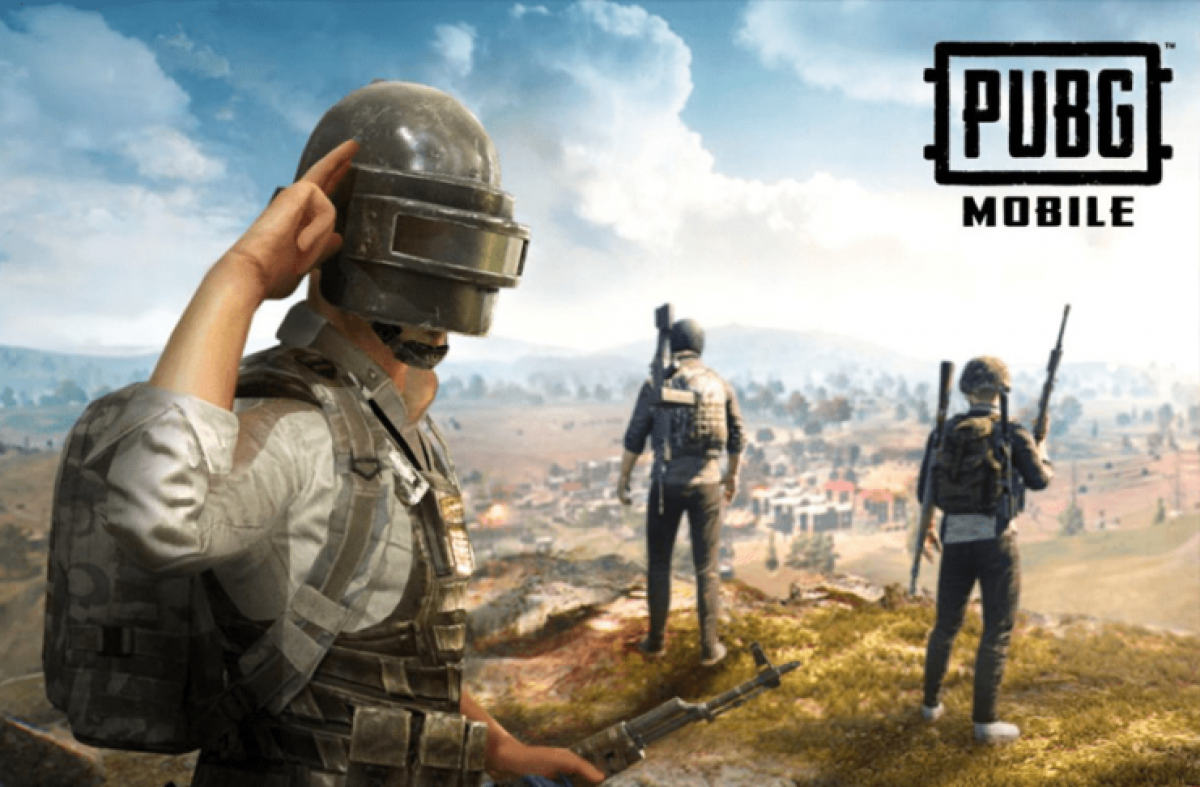 PUBG Mobile is without a doubt one of the most popular mobile video games in the world, and it was also very popular in India until the Indian government banned mobile games in September. The Indian government banned the game under Article 69A of the IT Act, saying the PUBG Mobile India app was involved in activities detrimental to the sovereignty and integrity of the country. 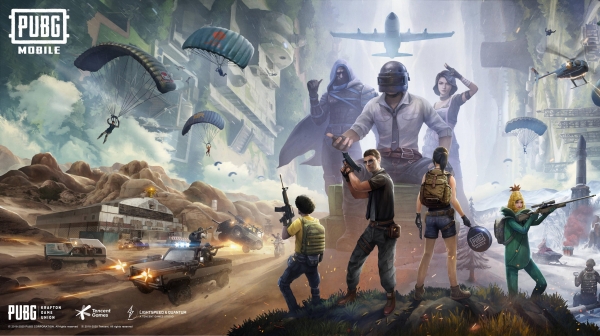 Several RTI requests have been filed with the Ministry of Electronics and Information Technology for information about the PUBG Mobile India launch status. The ministry responded to RTIs saying that the center would review the request before giving permission to relaunch it. According to the sources, if PUBG Mobile India is found in compliance with all rules and regulations of the Indian government, then the center can grant permission to restart the game in the country.

Lakhs of PUBG fans in India are eagerly awaiting the launch of PUBG Mobile India and speculation abounds that PUBG Corporation is planning to release the new version in March 2021.

Previously, PUBG Corporation announced that it would provide Indian players with a "safe and healthy in-game gaming environment". The company also said that the privacy and security of all Indian players' data will be a top priority for the company. The company will also conduct "regular audits and verifications of storage systems containing personal information of Indian users to enhance security and ensure their data is safely managed."

Various reports claimed that PUBG Mobile India will be customized based on the needs of Indian players. The new game will come loaded with some major UI changes. The matches are expected to take place in a virtual simulation training ground. PUBG Mobile India characters will be worn from scratch and will have green effect effects instead of red.