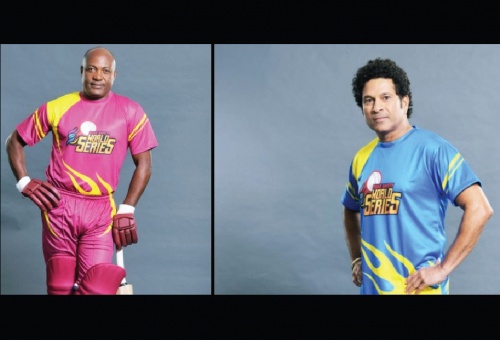 The tournament, which will see the clash of giants from many countries playing cricket, will see the final match at the Brabourne Stadium in the Indian Cricket Club on March 22nd.

How many teams are involved? 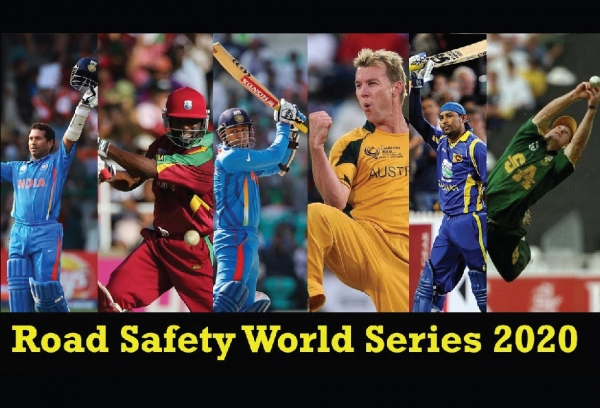 Unacademy World Road Safety Series is the T20 cricket tournament that includes five countries that will show some of the most important names of cricket in India, Australia, Sri Lanka, the West Indies and South Africa.

Who are the players?

The former Commander of India, Padma Bhushan and Living Legend, Sunil Gavaskar is the commissioner of the series.

How many games will be played in this tournament?

Out of a total of 11 (11) games, two games will be played at Wankhede, four at MCA Stadium in Pune, four at DY Patil Stadium in Nerul in Navi Mumbai, and final at the picturesque Brabourne Stadium at Cricket Club in India (CCI) Ground.

What is the reason behind this tournament?

Every year, more than 1.5 to 2 people die on Indian roads due to vehicle accidents; one person dies every 4 minutes and 1,214 traffic accidents happen daily in the country. In the past five years, over 65 Lakh people have been completely disabled.

Since cricket is the most followed sport in the country and cricket players are idols, the series aims to raise awareness about road safety and change people's mindset about their behavior on the roads.

There was a lot of excitement about this tournament and people were looking forward to the schedule and tickets, and I'm very happy for the fans and I'm sure it will come in large numbers to encourage legends and also support this important reason of raising awareness about road safety in the country, safety is a serious concern, a person dies every 4 minutes in India and we all have to meet In order to make our roads safe and save a Utah precious human. "

Karan Shroff, vice president of marketing at Unacademy, said: “The Global Road Safety chain unites an issue that we feel deeply, and a sport so dear to TG and their parents, both inside and outside the platform. This partnership will help us penetrate the message we want to convey as a brand, in fact It's exciting to see all the rumors about the tournament, and Unacademy is truly at the heart of everything..

What is the schedule of the Road Safety Series? 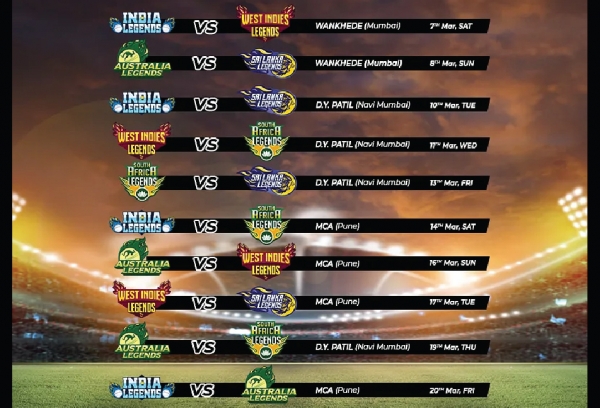 When will the matches start and which are the channels? 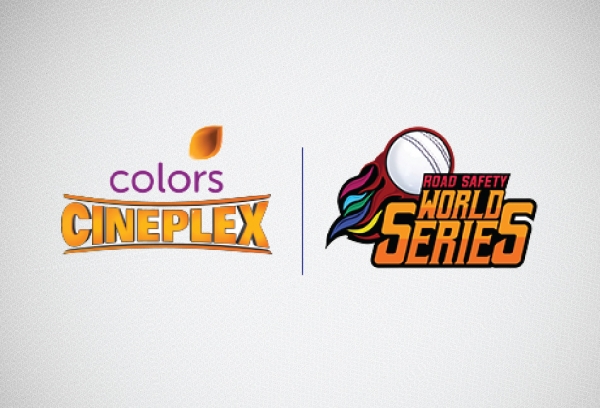 All matches will start at 7:00 PM IST and will be broadcast live on COLORS Cineplex and COLORS Kannada Cinema along with VOOT and Jio, which are the digital partners.

Where can one book the tickets?

Match tickets will be broadcasted exclusively on BookMyShow from Friday (February 14) at 6:00 PM onwards. Ticket prices range from Rs. 50 to Rs. 500, giving fans the opportunity to see their favorite players and teams play. Part of the ticket sales revenue will be used to raise awareness about road safety in the country.