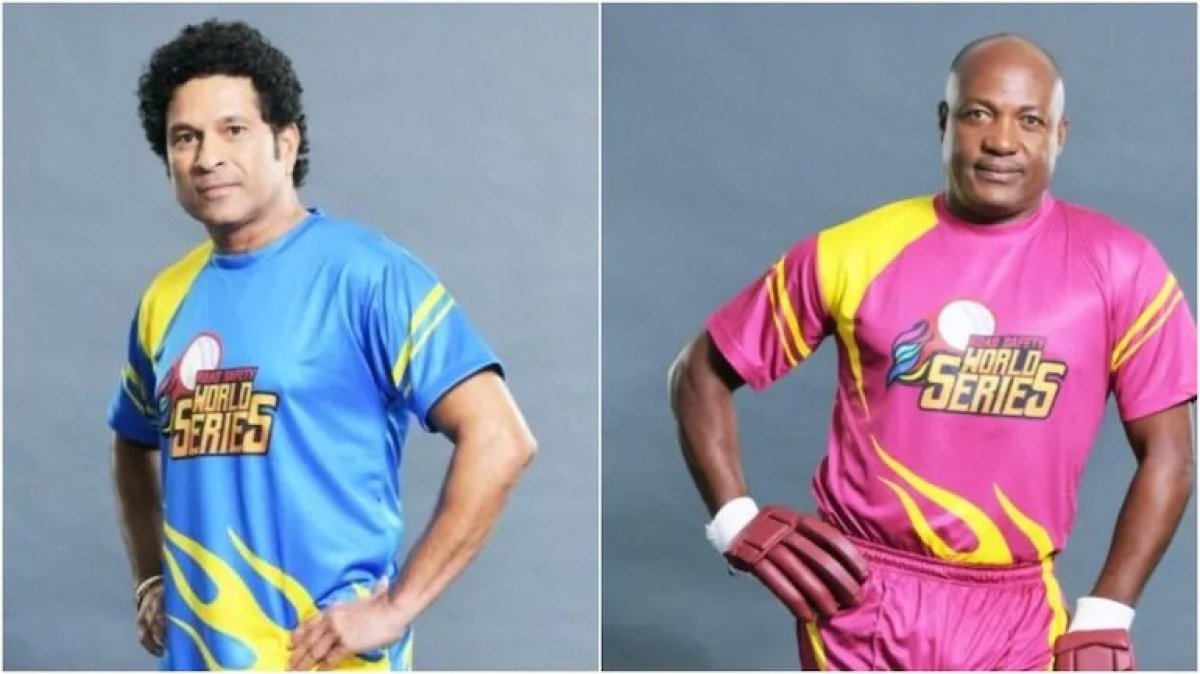 Road Safety World Series, Ind-L vs WI-L Semifinal: From Sehwag to Lara, 5 players to watch out for

After playing all the league matches, India Legends was top of the points table. They're right there with Sri Lanka Legends on point account. The team, led by Sachin Tendulkar, won 5 out of 6 matches. Their only loss to England came in a close 6-game match.

The hosts are the favorites to win the match and enter the final when they face the West Indies Legend in the semifinals of the World Road Safety Series. In their previous confrontation, India Legends beat West Indies Legends by 7 wickets when Virender Sehwag scored 57 74 balls.

Players to watch out for in India Legends vs England Legends (Ind-L vs WI- L) match:

Virender Sehwag, one of India's junior players, scored 169 points in 5 matches with a stroke rate of 153. It boasts 80 points unbeaten in just 35 balls.

Skipper Sachin Tendulkar continues its initial association with the top contestants of the World Road Safety Series. Tendulkar scored 138 times in 5 matches, hitting an average of 133. In the last game for India, he broke 37 balls at 60.

Yuvraj Singh reminded us of his 2011 World Cup championships when his performances in all respects helped India Legends win their last match. He scored 52 of 22 balls, including 6 six balls, and took a pair of wickets against the South African Legends.

West Indies Legends captain Brian Lara would like to set fire to the semifinals by beating him. He was the MVP of the match during the Australia Bushfire match last year. He scored 108 points in a tournament that includes fifty.

Dwayne Smith, who previously started in the West Indies, also continued his best runs in the series. He has 115 runs in just three rounds, including half a century.