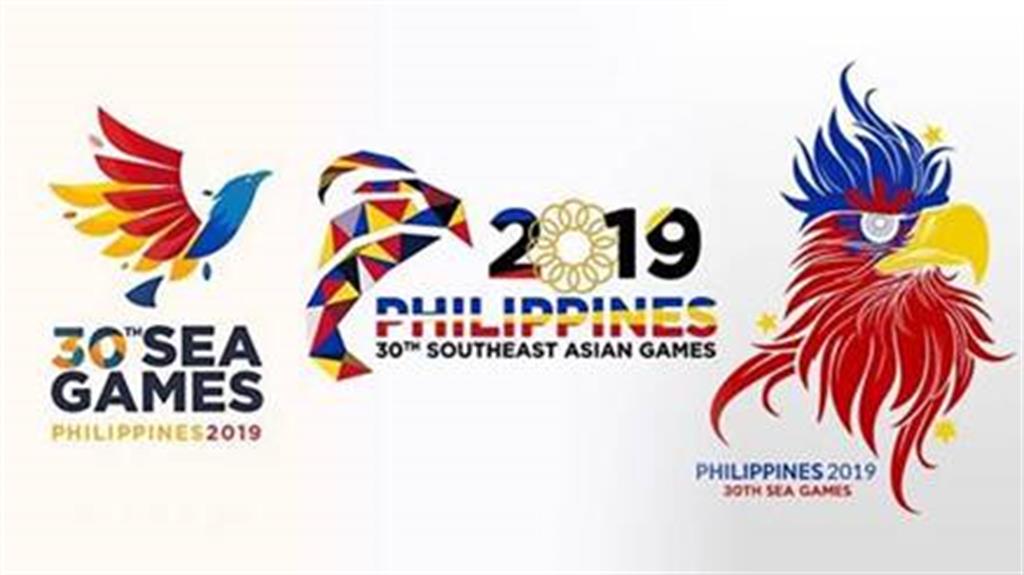 ALL ABOUT THE SOUTHEAST ASIAN GAMES 2019

TheSoutheast Asian Games, also known as theSEA Games, is a biennialmulti-sport event involving participants from the current 11 countries ofSoutheast Asia. The games is under the regulation of the Southeast Asian Games Federation with supervision by theInternational Olympic Committee(IOC) and theOlympic Council of Asia.

The first SEAP Games were held in Bangkok from 1217 December 1959 comprising more than 527 athletes and officials from Thailand, Burma, Malaya (now Malaysia), Singapore, South Vietnam and Laos participating in 12 sports.

The Southeast Asian Games logo was introduced during the 1959 edition in Bangkok, depicting six rings that represent the six founding members and was used until the 1997 edition in Jakarta. The number of rings increased to 10 during the 1999 edition in Brunei to reflect the inclusion of Singapore which was admitted into the Southeast Asian Games Federation in 1961 and Brunei, Indonesia, and the Philippines which joined the organisation in 1977. The number of rings was added again to 11 during the 2011 games in Indonesia to reflect the federation's newest member, East Timor which was admitted in 2003.

The 2019 Southeast Asian Games, officially known as the 30th Southeast Asian Games or 2019 SEA Games and commonly known as Philippines 2019will be the 30th edition of the Southeast Asian Games, a biennial regional multi-sport event which will be hosted by the Philippines from 30 November to 11 December 2019. For this edition of the Games, four designated hubs will serve as hosts namely Manila, Clark, Subic, and a fourth cluster consisting of venues not grouped with the first three hubs. This will be the fourth time that the Philippines will host the games and its first time since 2005. Previously, it had also hosted the 1981 and 1991 editions of the games. This edition is most notable for being the first edition to include e-sports and obstacle course as well as having the highest number of sports in the history of the games, at 56.

The hosting rights were originally awarded to Brunei Darussalam, but the country pulled out days before the 2015 Southeast Asian Games due to "financial and logistical reasons."

The Philippines was set to host the games, after Brunei's withdrawal. However, the Philippines' hosting was left uncertain following the withdrawal of government support on July 2017 as it plans to use the funds intended for the games on the rehabilitation of Marawi after being occupied by ISIS supporters. Thailand, Indonesia was willing to step in if no other countries expressed interest to host.

Eventually, the Philippines reversed its withdrawal of support and announced that it accepted the hosting of the Games on 16 August 2017. The country's hosting of the 30th SEA Games is considered as a stepping stone for its possible bid to host the 2030 Asian Games.

During the closing ceremony of the 2017 SEA Games in Kuala Lumpur, the symbolic SEA Games Federation council flag was handed over by outgoing Malaysian Olympic Committee president HRH Tunku Tan Sri Imran to then-Philippine Olympic Committee (POC) president Jose "Peping" Cojuangco, who in turn passed the flag to then-Foreign Affairs Secretary Alan Peter Cayetano, who will be the Chairman of organizing committee for 2019 games. In contrast of other closing ceremonies held throughout the SEA Games, only a video promoting tourism in the Philippines was presented instead of a grand presentation for the next host country. The reasons for this is that the Philippine Olympic Committee decided to call off the performance which is said to be costly at PhP8 million. Another reason is to give focus on the celebration of the 60th anniversary of the establishment of the Federation of Malaya (now Malaysia)

Unlike the 2005 SEA Games, the 2019 SEA Games adopted a different organizing structure for the Philippine SEA Games Organizing Committee (PhilSOC). According to Philippine Sports Commission chairman William Ramirez, it will be Alan Peter Cayetano, the organizing committee chairman, who will be on top of things this time and not the Philippine Olympic Committee president who did the job in 2005. Senator Juan Miguel Zubiri was initially the head of the organizing committee before he was replaced by Cayetano.

At least three meetings will be held for the preparation of the games. The first meeting was held in Shangri-la at the Fort last 16 to 17 May 2018. Another meeting will be held in November 2018.

Officials of National Sports Associations of the Philippines were designated as competition managers and were tasked to deal with local arrangements concerning their sport including logistics, venue and equipment.

There are four designated clusters or hubs for the sporting events of the 2019 Southeast Asian Games namely Clark, Subic, Metro Manila, and "Other Areas. Previously the fourth cluster was reportedly known as the BLT (Batangas, La Union, and Tagaytay) Cluster. The main hub is Clark featuring the still under construction sports complex at the New Clark City development in Capas, Tarlac. The secondary venue will be Subic while the tertiary venue will be Metro Manila and the other nearby areas.

The construction of the NOC (National Olympic Committee) mansions and villas for accommodating of the delegates from the competing countries has been proposed to be built in New Clark City. Each mansion will have 15 to 17 rooms each.

The Philippine Arena in Bocaue, Bulacan is planned to be the venue of the opening ceremony of the 2019 Southeast Asian Games.

The closing ceremony will be held in the athletics stadium in New Clark City.

All 11 members of Southeast Asian Games Federation (SEAGF) are expected to take part in the 2019 SEA Games. Below is a list of all the participating NOCs.