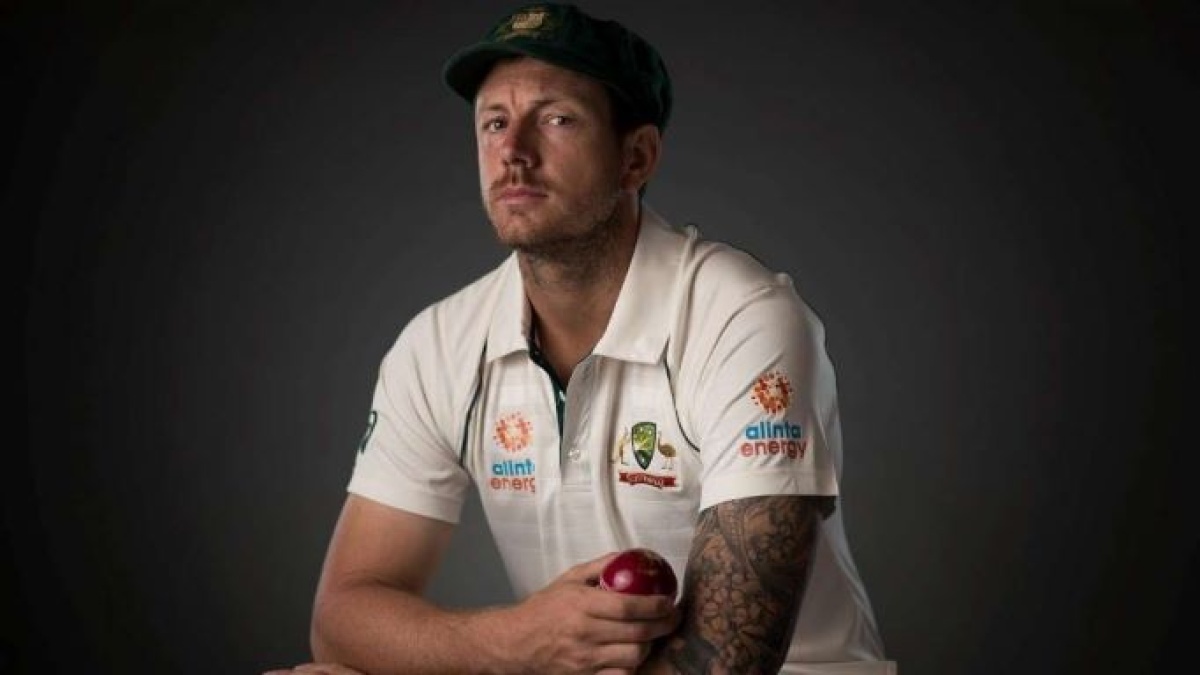 Australian fast bowler James Pattinson has announced his decision to retire from international cricket after realizing he would not be in the reckoning for the Ashes Series due to fitness issues. The 31-year-old, who has played 21 test matches and 15 ODI matches, though will continue to play domestic cricket.Pattinson had recently suffered a knee injury during an intra-squad Victorian trial game"Leading into pre-season I really wanted to give the Ashes a crack but, in the end, I haven't had the preparation I would have liked heading into the coming season," Pattinson was quoted as saying by cricket.com.au in a statement."If I was to be part of the Ashes, I would need to do myself and my teammates justice. I didn't want to be in a position of battling with my body when you need to be 100 per cent fit and ready to go at any time. That would not be fair to myself or the team.Also Read- Yuvraj Singh Arrested, Released on Bail Over Casteist Remark on Yuzvendra Chahal "It was then I felt that instead of trying to play at the very highest level, knowing I have only got three or four years of cricket left, I would focus more on Victoria, helping the young guys develop, perhaps some cricket in England and spending more time with my family." He claimed 81 Test wickets and 16 ODI scalps in his career after making his Test debut in December 2011 alongside Mitchell Starc and David Warner against New Zealand in Brisbane. His last Test was against New Zealand in Sydney in January 2020, while he last played an ODI back in September 2015 against England at Leeds.Also Read- England Captain Eoin Morgan Ready To Drop Himself In Bid For T20 World Cup Glory