FALL FROM US PLANE 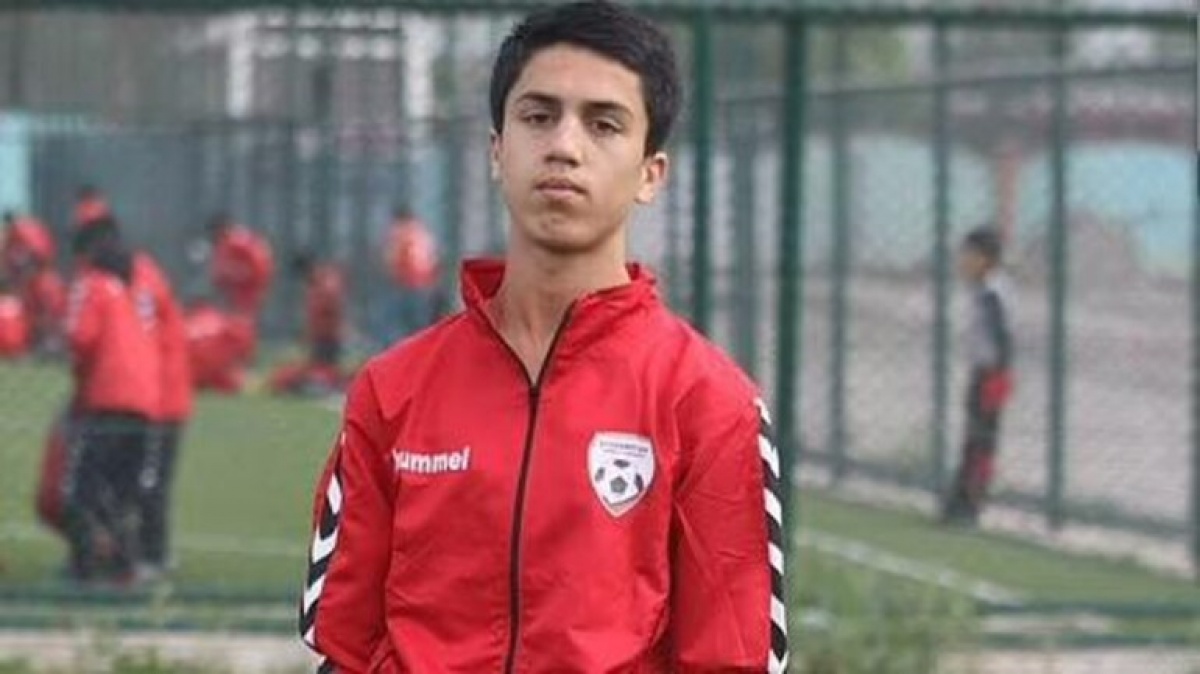