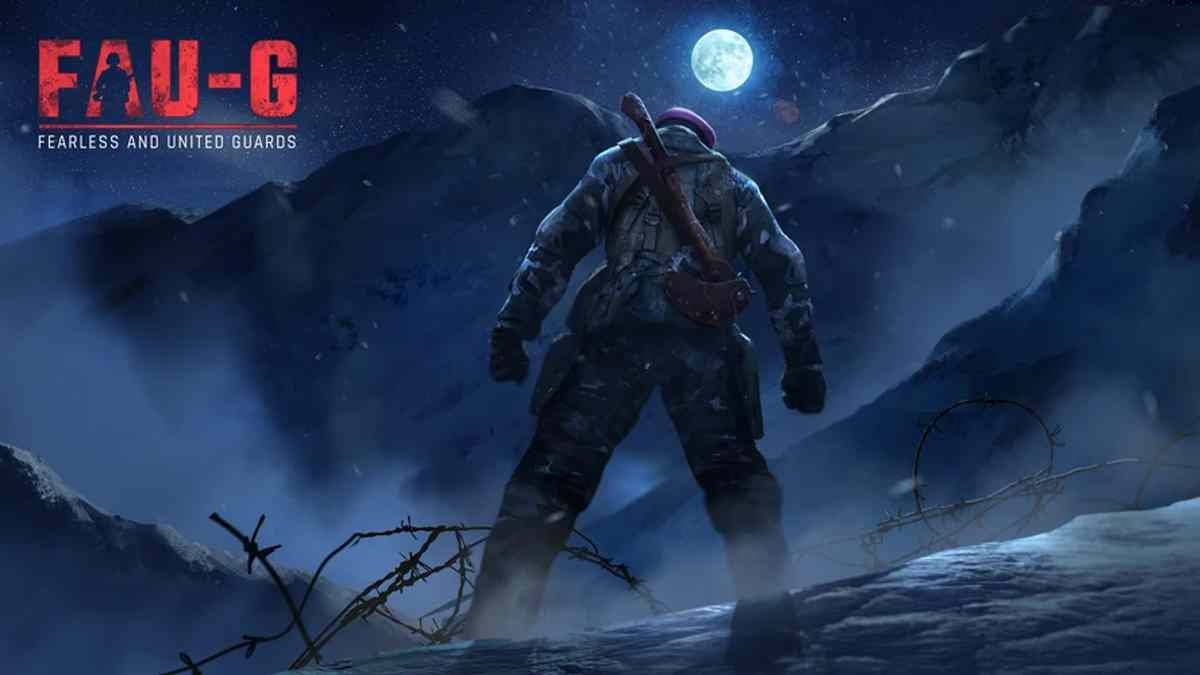 FAU-G, the "Made in India" game by nCORE Games, will be released on January 26th, Republic Day. The creators announced a release date on January 3 with a theatrical trailer for the game that gives a glimpse into the Ladakh episode when Indian soldiers clashed with People's Liberation Army forces.About the FAU-G GameThe game's first trailer was released in Dushera last year and also includes a glimpse of what will be included in the Jalwan Valley episode. The preview above showed only combat and did not reveal any weapons. However, this time Indian soldiers can be seen using assault rifles. The new trailer also includes the title track "FAU-G" or Fauji. In addition to this, there are also some dialogues in Punjabi. It will be interesting to see how the game looks and the language that will be used to make it more attractive.In early December 2020, recordings of the game were also released. FAU-G has set a record with over 1 million pre-registrations in just 24 hours. First Person Shooter (FPS) was announced shortly after PUBG was banned. The widely popular game was pulled from the Play Store and FAU-G became popular months before its launch as the demand for local apps increased.The game's brand ambassador is veteran Bollywood actor Akshay Kumar, who is also known for his performance in action films. Prior to the launch, Vishal Gondal, co-founder of nCore Games, explained in a previous interview with indianexpress.com that the game had been in development for a while and should not be compared to PUBG.Unlike PUBG, FAU-G will have episodes/missions instead of the Battle Royale modes that have become popular, especially in recent years. The game was supposed to launch in the third quarter of 2020, but it was delayed by a few months. Users can pre-register for the game on the Google Play Store to receive the game as soon as it launches on Republic Day.Also Read: The Latest Venom Mythic Ability in Fortnite Overpowered?