HIGHEST PAID CRICKETERS IN THE WORLD 2019 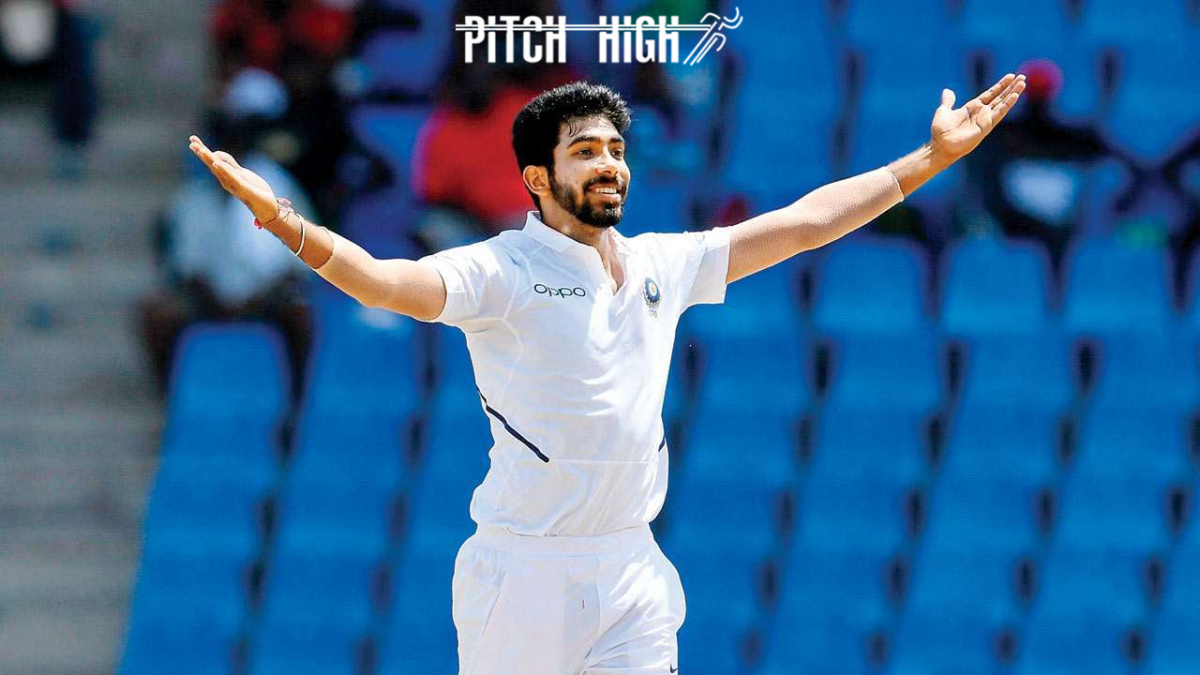