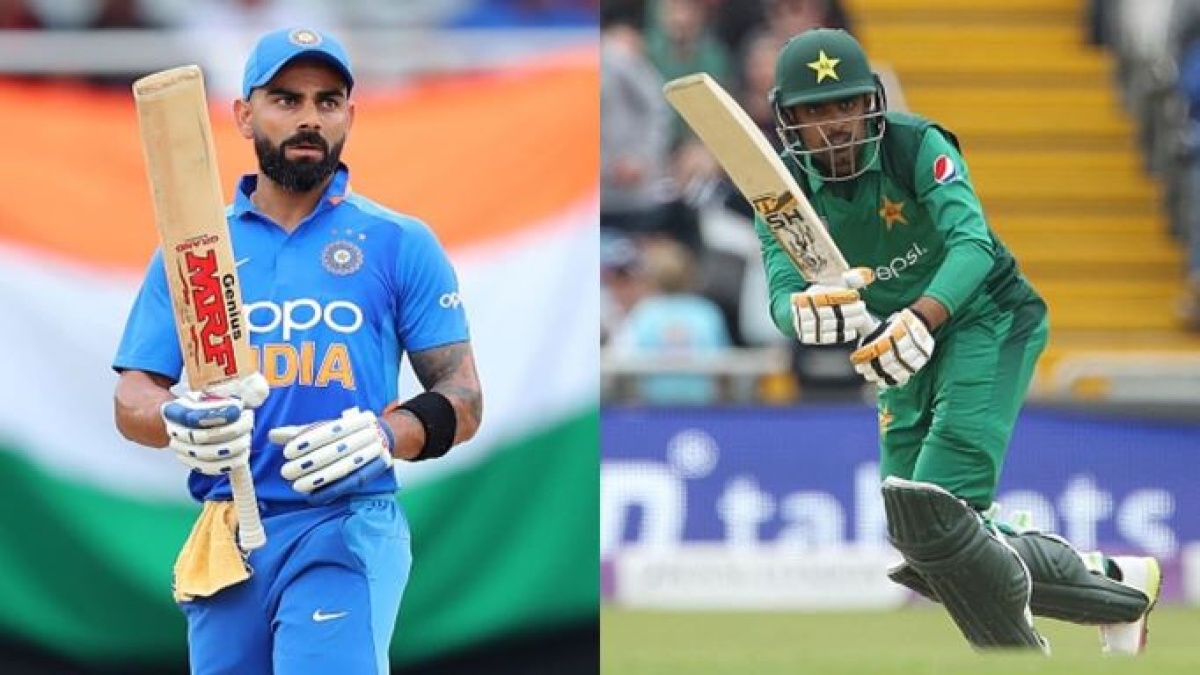 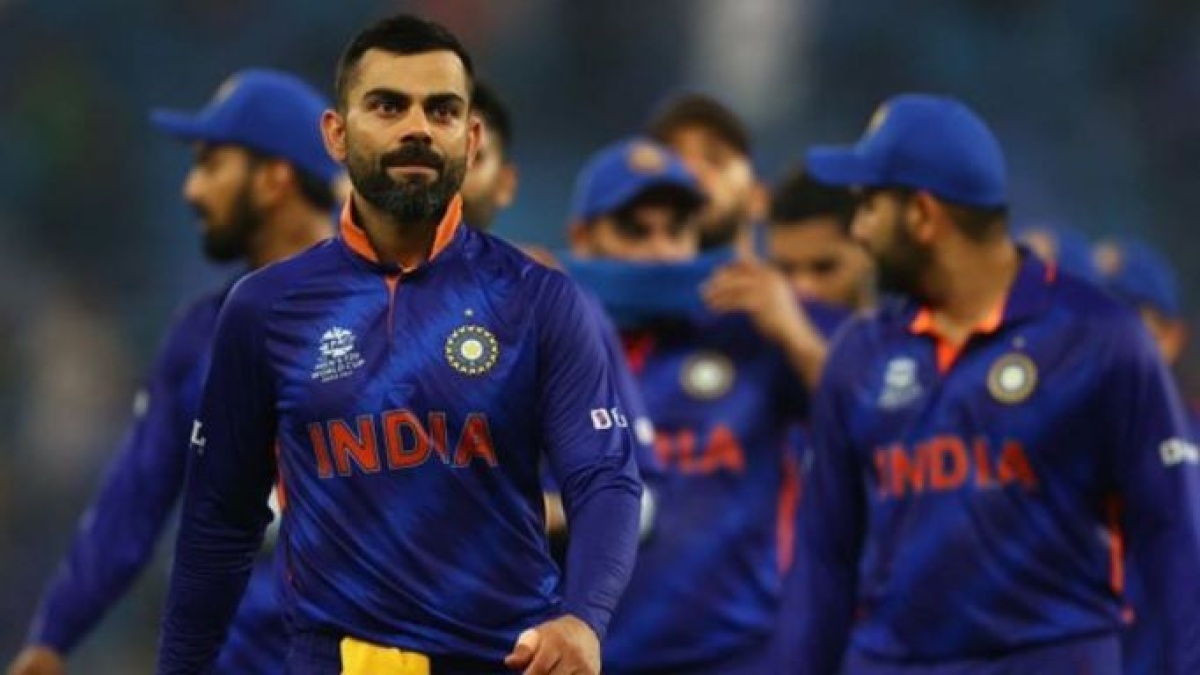 Virat Kohli became the first Indian captain to lose a World Cup match against Pakistan in 29 years as his team went down by 10 wickets in their first opening game of the Super 12s in Group 2 in Dubai. Pakistan kicked off their T20 World Cup campaign with a resounding win over their arch-rivals, scoring 152 in 17.5 overs to register their first-ever 10-wicket win in the shortest format of international cricket. It was Pakistan's first-ever win by 10 wickets against any opposition in a T20, while India also confronted the ignominy of losing by such a margin for the first time. 152 is also Pakistan's highest opening stand against India in the format.This Pakistan team has a combined experience of 625 matches - making it the most experienced team ever to take the field in a T20 international. It is also one of the oldest Pakistani teams, with an average age of 30 + years. The match also saw Kohli get out for the first time in T20I against Pakistan after scoring 226 runs. Kohli's 57 team helped India reach 151 for 7 in 20 after being put in to bat first at the Dubai International Stadium. Virat Kohli scored 226 runs against Pakistan in the t20 WorldCup and was sent off just once. Kohli headed into the T20 World Cup having scored 169 runs in 3 innings without getting dismissed in the showpiece T20I events against their arch-rivals. It was another high-quality innings against one of his favorite opponents as the India captain led the way with the bat but the end result was not enough to stop Pakistan.Also Read- IPL 2022: Ranveer Singh And Deepika Padukone To Bid For Two New IPL Teams- Reports 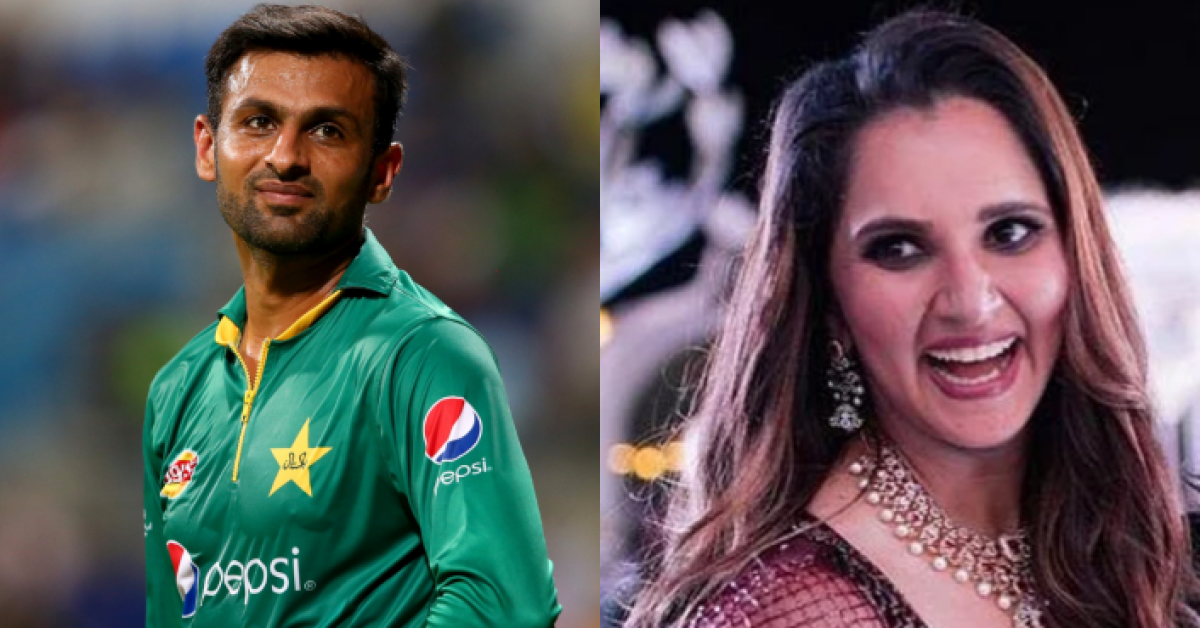 Pakistani cricketer Shoaib Malik is at the end of his career, but his fan following hasn’t taken a dip by any means. On Sunday, October 24, he played his first game for Pakistan after almost 14 months and fans cheered for him. The veteran was a part of the marquee clash between India and Pakistan at the Dubai International Cricket Stadium in the T20 World Cup 2021. He didn’t get a chance to bat as Babar Azam and Muhammad Rizwan led Pakistan to 10 wickets win. Virat Kohli team asked the Men in Green to chase down 152 after which Babar and Rizwan made a mockery of the run-chase. Apart from cheering for Malik, the fans also poked fun at him. Malik got married to Indian tennis star Sania Mirza on April 12, 2010.Fans cheer for Shoaib MalikFor over a decade, Shoaib and Sania have given young couples plenty of couple goals. They also have a son, named Izhaan Mirza Malik, who was born in 2018. When Malik was fielding near the boundary, a few fans called him ‘jeeja ji’, which means brother-in-law. The cheers for Malik were loud and clear. A fan uploaded the video on Twitter on Monday. Mirza, who has won six Grand Slam titles in his illustrious career, reacted to the fan video. The 34-year-old posted a couple of ‘laughing’ emoticons followed by two ‘heart’ emotions. https://t.co/NE46xoSKfu— Sania Mirza (@MirzaSania) October 25, 2021Prior to that, he also played a few matches for Central Punjab in the National T20 Cup. In 117 T20Is for Pakistan, Malik has churned out 2335 runs at an average of 31.13 and a strike rate of 124.20. He has also picked 28 wickets in the format since his debut back in 2006. Malik doesn’t play Test and ODI cricket anymore.Also Read- T20 World Cup: Mohammed Shami faces vicious online abuse after India loss to Pakistan