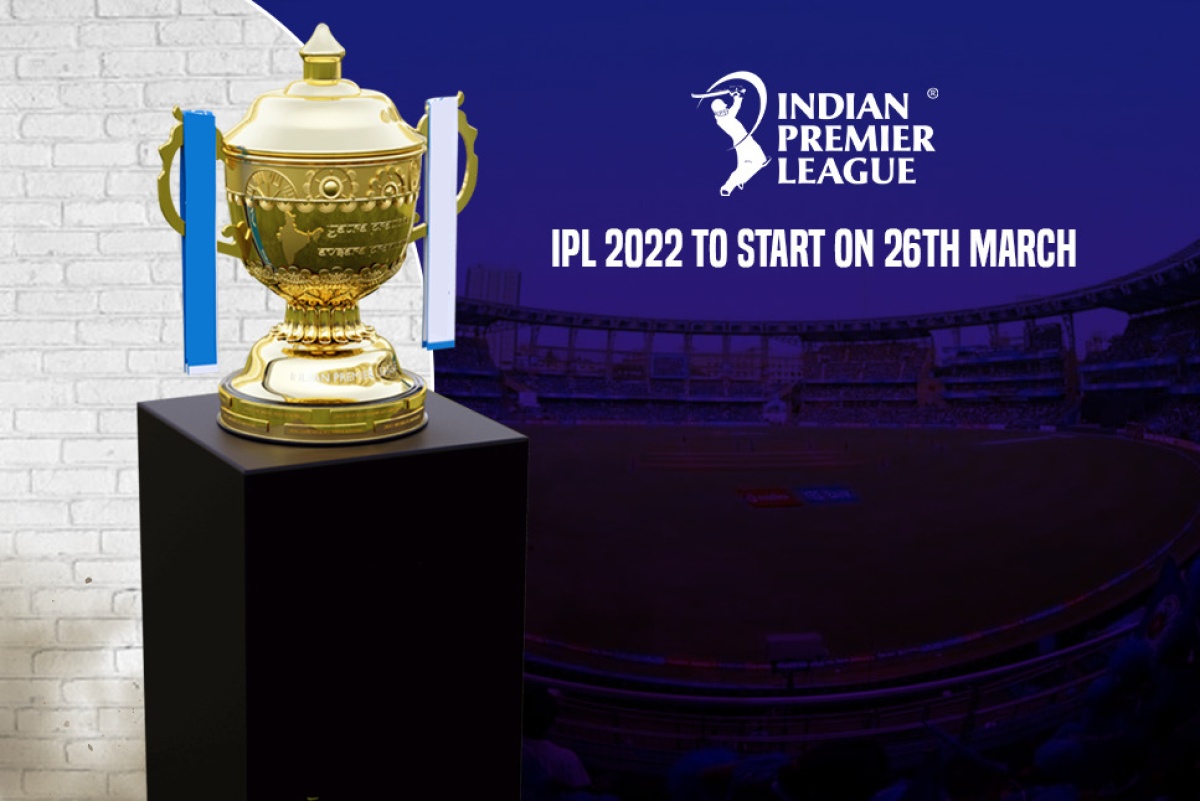 IPL 2022 Changes Format: 10 Teams Divided into Two Groups of FiveThe Indian Premier League 2022 will see a change in format as 10 teams will be divided into groups of five, but the number of matches for each side will remain at 14.According to the line-up released by BCCI on Friday, Group A consists of Mumbai Indians, KKR, Rajasthan Royals, Delhi Capitals and Lucknow Supergiants.The second group will include Chennai Super Kings, Sunrisers Hyderabad, Royal Challengers Bangalore, Punjab Kings and Gujarat Titans.Over the years, the IPL has been an eight-team game, with each team meeting twice in the League League stage to complete 14 matches.However, this group league format is not new to the IPL as it was once used a decade ago when the Pune Warriors and Kochi Tuskers were part of the Kerala League.Ready Reckoner for FormatThe rows and columns of the groups (A and B) were arranged according to the IPL performance: number of titles and number of finals.First of all, the IPL is grouped according to performance as Group A IM (Team 1) holds five first-team titles. Thus, the first team in Group B is CSK (Team 2) with four titles.Team 3 is again placed in Group A and that is KKR with two titles and Team 4 in question is placed in Group B which is SRH with only one title.Team 5 in Group A is again the Rajasthan Royals (first title) and the opposite team in Group B is 6 RCB, having played three finals.The teams in Group A are 7 DC, with one final appearance and two playoff matches, while the respective team in Group B are 8 Punjab Kings with one final appearance.Newcomers Lucknow Super Giants are Team 9 in Group A and Gujarat Titans respectively Team 10 in Group B.How are each of the 14 games played?Each team plays the other teams in its group twice, giving them eight matches.The remaining six matches will be played against five teams from the other group.So MI from Group A will play two matches against CSK, which is its counterpart in Group B, and one match against the other four teams.Similarly, KKR, the second team in A, plays SRH in Group B twice and all other teams once.In this way, teams (8 + 6) get 14 group league matches.Read More - The Teams IPL Retained Players 2022 | Pitch High