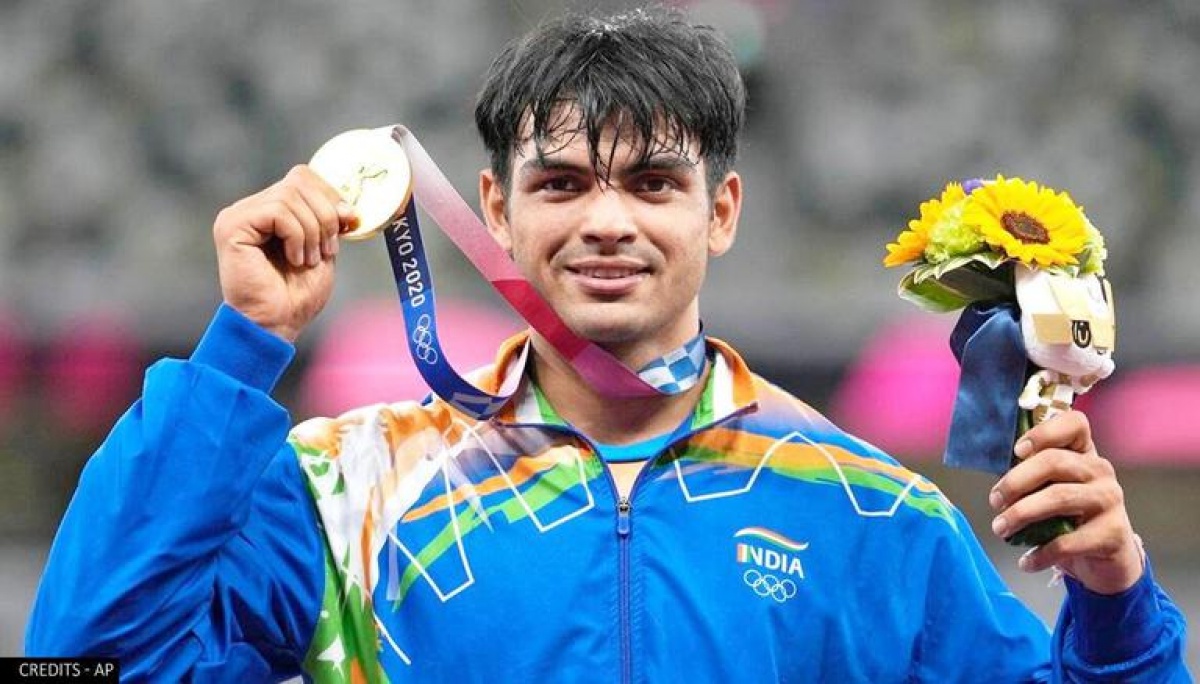 Neeraj Chopra's phenomenal show at the Tokyo 2020 Olympics ensured that he secured 14 places in the world rankings. Neeraj, who won gold in the javelin throw, India's first medal in track and field, currently ranks second with 1,315 points. Germany's Johannes Witter, who missed a medal at the Olympics, continues to lead with a score of 1,396. Before the current ranking was revealed, Neeraj was ranked 16th in the world. At the Tokyo Games, Neeraj threw 87.58 meter to take gold and became India's second individual gold medalist at the Olympics.While strong favorite Vetter finished ninth in the final, Neeraj threw better than two athletes from the Czech Republic to finish on the podium. Jakob Vadlejch took silver with a best time of 86.67 meters, and former world champion Vitezslav Vesely won bronze with a throw of 85.44 meters. "It's an incredible feeling. It's the first time India has won a gold medal in athletics, so I feel great. We only have one gold in other sports. Milka Singh wanted to hear the national anthem in a stadium. He is no longer with us but his dream has been fulfilled."Neeraj said after his historic victory.Also Read: Billion-dollar online gaming industry seeks clarity on valuation, taxation