The rule change is uneven because 'Big Six' - Liverpool, City, Chelsea, United, Arsenal, and Spurs - have high-quality bench power and can carry peer-to-peer alternatives.IFAB approved the FIFA proposal last month.As the Premier League prepares to restart on June 17, the authorities allowed five substitutions per match, instead of three, in the remaining nine rounds. However, there is a school of thought that changes will work for the great.Is the change in the mid-competition rule legal?Completely legal. Last month, the (IFAB) International Football Association Board approved the FIFA proposal and allowed for a temporary change to the remaining matches of the 2019-20 season. "IFAB agreed to make a temporary amendment to the laws of the game on the basis of a proposal received from FIFA seeking to protect the welfare of players," said the FIFA. Teams will have three chances to make these five replacements and will also be allowed to have nine players on the bench instead of seven. Some Bundesliga clubs used five substitutes after restarting.Why did FIFA suggest the change?FIFA has suggested this keeping in mind managing the player's workload during football after COVID-19. The three-month layoff period affects players' fitness. In addition, a tight schedule increases the risk of infection and there is a risk of excluding players if they become infected with the coronavirus. "The concern in this regard is that the frequency of matches is higher than normal, which may increase the risk of potential injury due to the player's overload," FIFA said in a statement.In the context of the Premier League, why is change so uneven?Simply because "Big Six" - Liverpool, Manchester City, Chelsea, Manchester United, Arsenal and Tottenham Hotspur - have high classic bench strength and can withstand similar substitutes. Minor clubs, in terms of money, have no extra wealth. As reported by Telegraph Sport, Wolverhampton Wanderers only used 20 players in this period. Wolves are sixth on the table with 43 points and the change appears to be giving a clear advantage to their four main rivals such as United, Chelsea, Arsenal, and Spurs. Leicester City, currently third with 53 points, has used 21 players so far. United, on the other hand, used 25 in the Premier League, while Chelsea used 24.Has any club opposed change?Yes, Aston Villa, Bournemouth and West Ham United have reportedly voted against change. They are all caught in downhill scrap. For example, on July 1, West Ham is scheduled to play against Chelsea. Now, Chelsea manager Frank Lampard has the option of resorting to players such as Antonio Rudiger, Ross Barkley, Callum Hudson-Odoi, or Olivier Giroud if he wants to spin his players. On the other hand, Hammers manager David Moyes may have to resort to someone like Ben Johnson who has not yet played a minute in the Premier League this season.How did the change work in Bundesliga?The German Bundesliga has benefited from this in terms of workload management and intensity maintenance. "You can see in the first games that after 60 or 70 minutes, the players were really tired because there were no preparations or friendly matches." It was a really good thing. "We have avoided injuries," Simon Rolfs, sports director of Bayer Leverkusen, was quoted by the Telegraph Sport newspaper as saying.article source: indianexpressimg source: usa today postAlso Read: Premier League allows 5 substitutes when season restarts 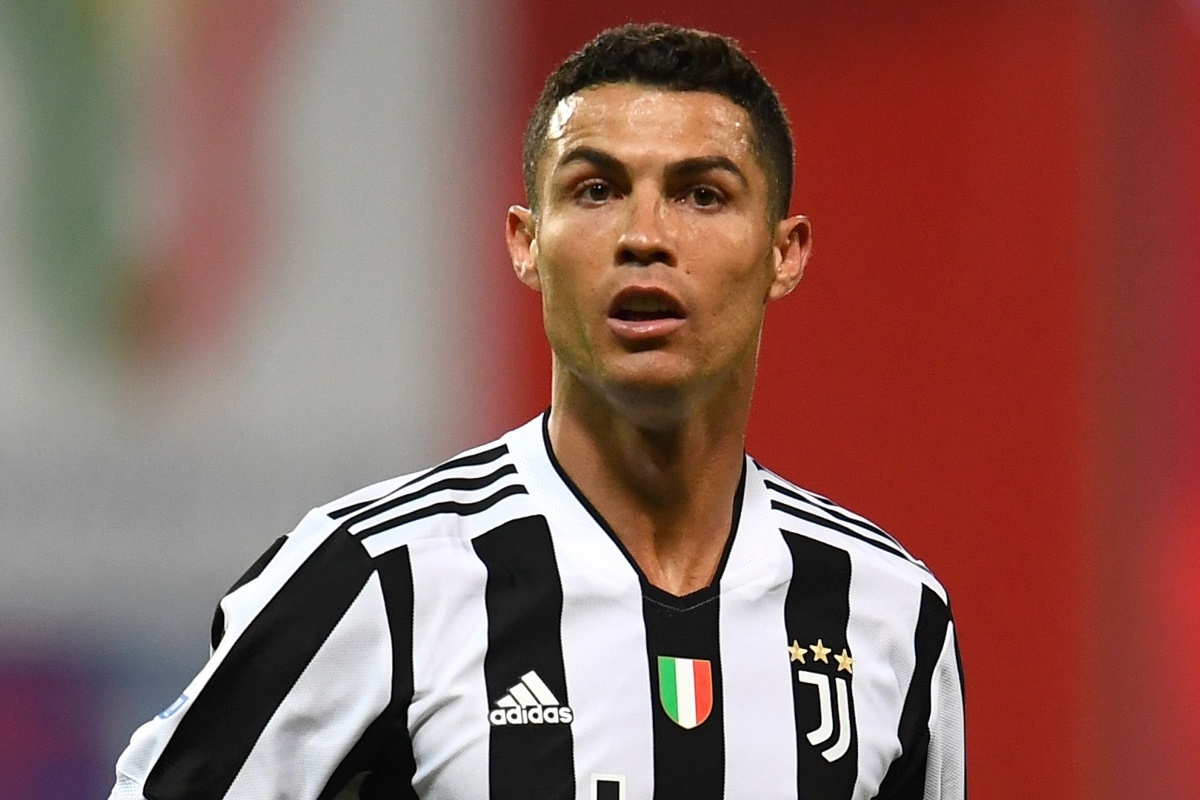 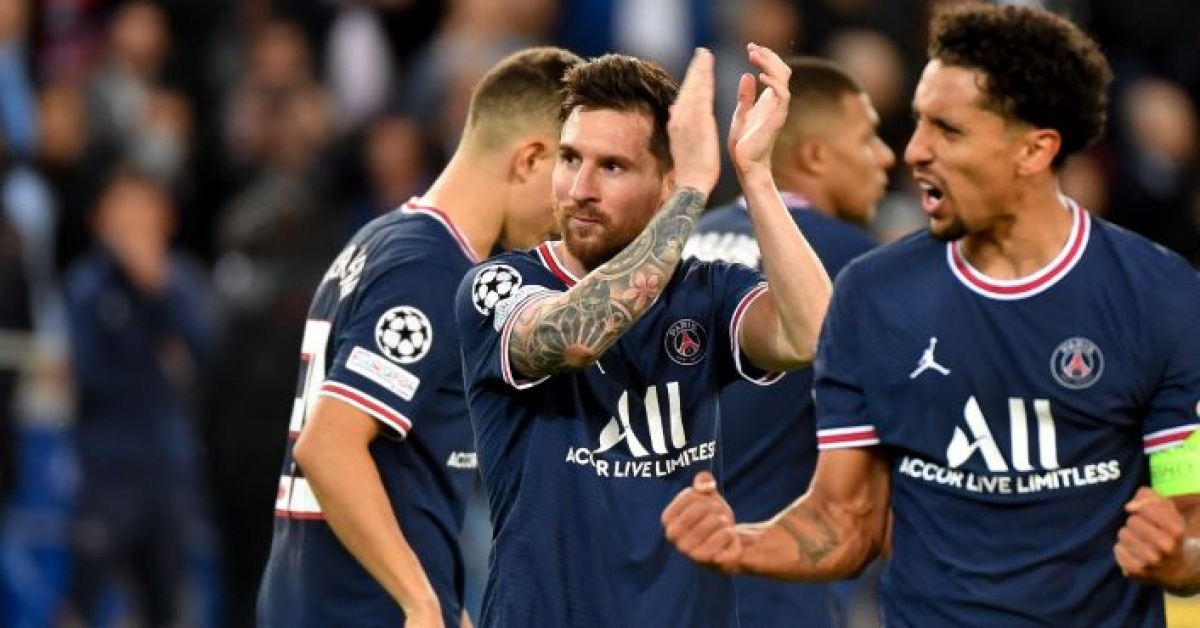 Lionel Messi scored his first Paris Saint-German goal in the French club's 2-0 win over visiting Manchester City while Luxembourg midfielder Sébastien Thill struck late for Sheriff to stun 13-time champion Real Madrid in the Champions League on Tuesday. Messi, who joined PSG on a two-year contract after leaving Barcelona, found the top corner superbly in the second half to add to Idrissa Gueye's early first-half opener and put the capital club top of Group A on four points. Luis Suárez also struck late as his injury-time penalty gave Atlético Madrid a 2-1 win at 10-man AC Milan. Club Brügge and Liverpool also claimed away wins at Leipzig and Porto, respectively.Messi scores maiden goal for PSG After two games, City are third on three points after their first defeat in a group stage game since 2018 ended an 18-match unbeaten run, a point behind PSG and Club Brugge, who won 2-1 at RB Leipzig. Real Madrid slumped to a 2-1 defeat by Moldovan side Sheriff Tiraspol in the Champions League on Tuesday as the visitors pulled off one of the biggest shocks in the competition's history with a stunning 89th-minute strike from Sebastien Thill. Spanish champion Atlético were second best for long periods at Group B rival Milan. Luis Suarez's stoppage-time penalty and Antoine Griezmann's first goal since returning to Atletico Madrid earned the Spanish side a 2-1 victory over 10-man AC Milan in the Champions League on Tuesday. On the other hand, Mohamed Salah and Roberto Firmino both struck twice and Sadio Mane once in a 5-1 drubbing of the Portuguese champions to seize control of Champions' League Group B.Also Read- Messi may return for PSG against Manchester City in UCL