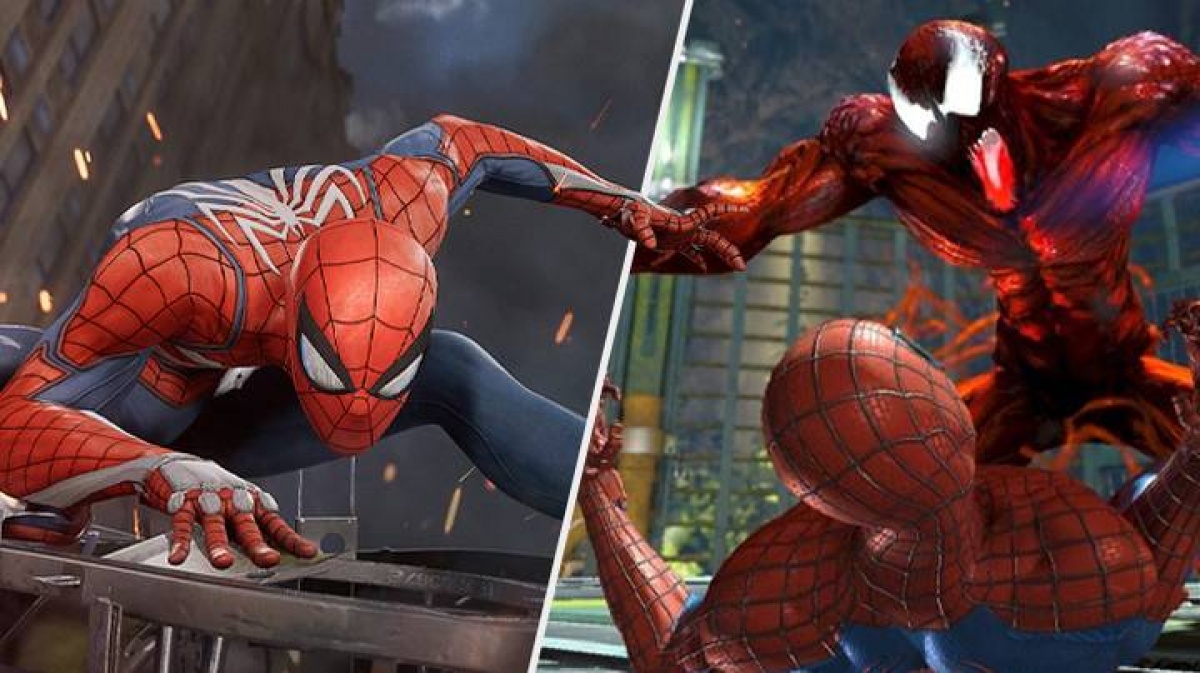 After a series of leaks and rumors, Insomniac Games has finally announced the long-awaited Spider-Man 2. 2020, despite being a rather sad year has been successful for many reasons. Sony has finally revealed the PlayStation 5 and an array of exclusives,, including Spider-Man: Miles Morales, a spinoff to the original title. This time around, the PlayStation case was a momentous affair as the developers gave fans a sneak peek at the latest Spider-Man game. The clip shows Peter Parker and Miles Morales as nucleus, and the duo can be seen smacking thugs left and right. However, the visuals turn ominous soon after, with a chilling sound in the background. Spider-Man may be the highlight of the game, but fans have never been more excited to see a villain than they were when Venom rose from the shadows, sending the community into a state of frenzy.Spider-Man 2 release dateThe developers have locked in 2023 as the year of its launch. However, the exact date of the next web slinging adventure remains a mystery. Like other AAA titles, Spider-Man 2 can also experience delays if things don't go as planned.Marvel's Spider-Man 2 platformsThe 2018 title was available on PS4, but a modified version of PS5 was released. Likewise, Miles Morales was available on both consoles, old and new. Sadly, in addition to having a big shoes to fill, the latest version will only be available on PS5. *THWIP**SNIKT*Marvel's Spider-Man 2 and Marvel's Wolverine are coming to PS5. First details on the new Insomniac Games titles: https://t.co/4vl3gyIWET pic.twitter.com/L2shGKSVxV— PlayStation (@PlayStation) September 9, 2021Naturally, developers want to take full advantage of the latest Sony hardware to deliver an unprecedented gaming experience. Besides to Spider-Man 2, PlayStation Showcase has taken a look at a number of other popular franchises, including fan-favorite Gran Turismo 7 and God of War Ragnarok. GTAV and GTA Online come to PS5 in March 2022, complete with technical and graphical improvements. First info: https://t.co/EhFonAx4F8 pic.twitter.com/VNaAtE04bu— PlayStation (@PlayStation) September 9, 2021Unfortunately, the showcase disseminated a piece of bad news as well. The expanded and improved version of GTA 5, which will be released on PS5 was delayed until 2022.Also Read- Billion-dollar online gaming industry seeks clarity on valuation, taxation