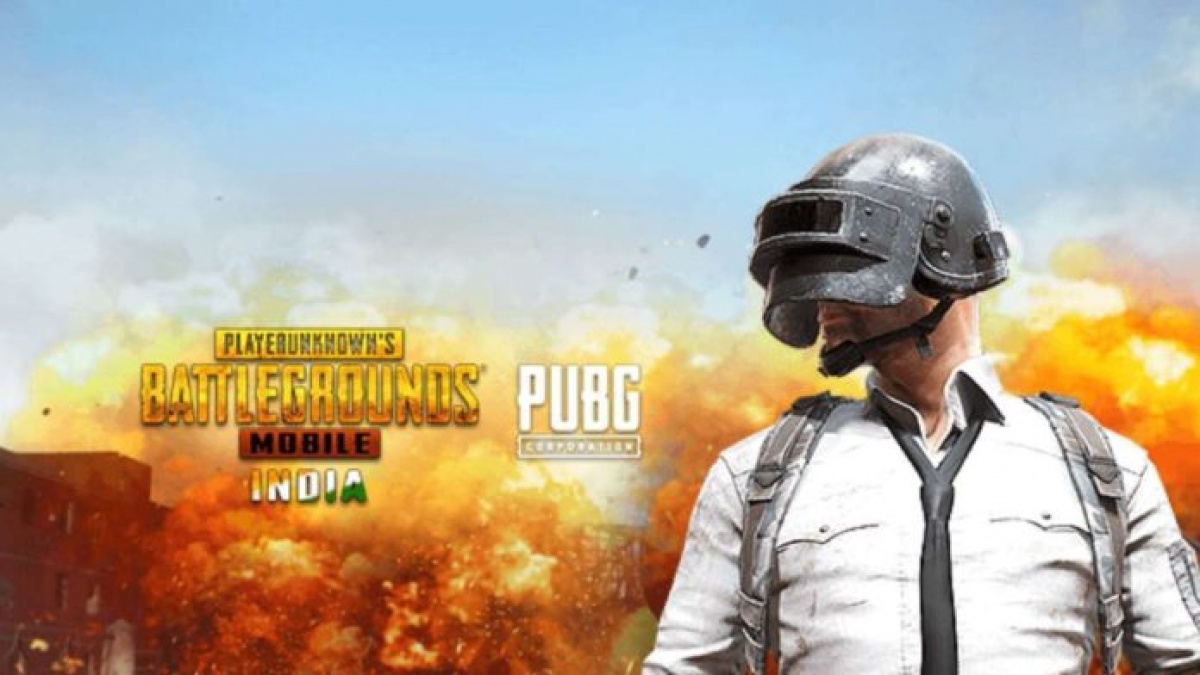 PUBG Mobile 2 launch: The world of PUBG is celebrating, and waiting in the bait, as PUBG Mobile 2 is reported to be launching globally later this week. PUBG Mobile 2 can keep the basic layout of Battle Royale the same, but revise the entire game to come in a futuristic environment, specifically based on the year 2051.While the new version will be celebrated by the worldwide PUBG fraternity, the PUBG ecosystem in India is still on the sidelines and the game has been banned in India since September.The situation in India has not changed at all according to Insiders. According to the information on InsideSport.co, the government is not ready to give in to its previous position and India will in no way be a part of the launch of PUBG Mobile 2.What is the launch of PUBG Mobile 2, what will the game look like and what are the changes to GAME-PLAY?The game will be a clear sequel to the original PUBG Mobile game, which pioneered the Battle Royale mobile gaming format. According to information about the game on Twitter:The game will contain completely new maps,The game will contain futuristic combat weapons options and drones to aid in the game's battles.The game will also introduce some new "gadgets" as part of the main game and other similar futuristic elements that will be adapted for a 2051 fantasy projection.The game is also said to be eligible for release on both iOS and Android.According to information from various reports, the official announcement of the new version of PUBG Mobile will be made during the PUBG Global Invitational.S 2021 tournament, which is scheduled to begin on the weekends.Also Read: SouL Mortal PUBG Mobile ID, stats, K/D ratio, setup, and more