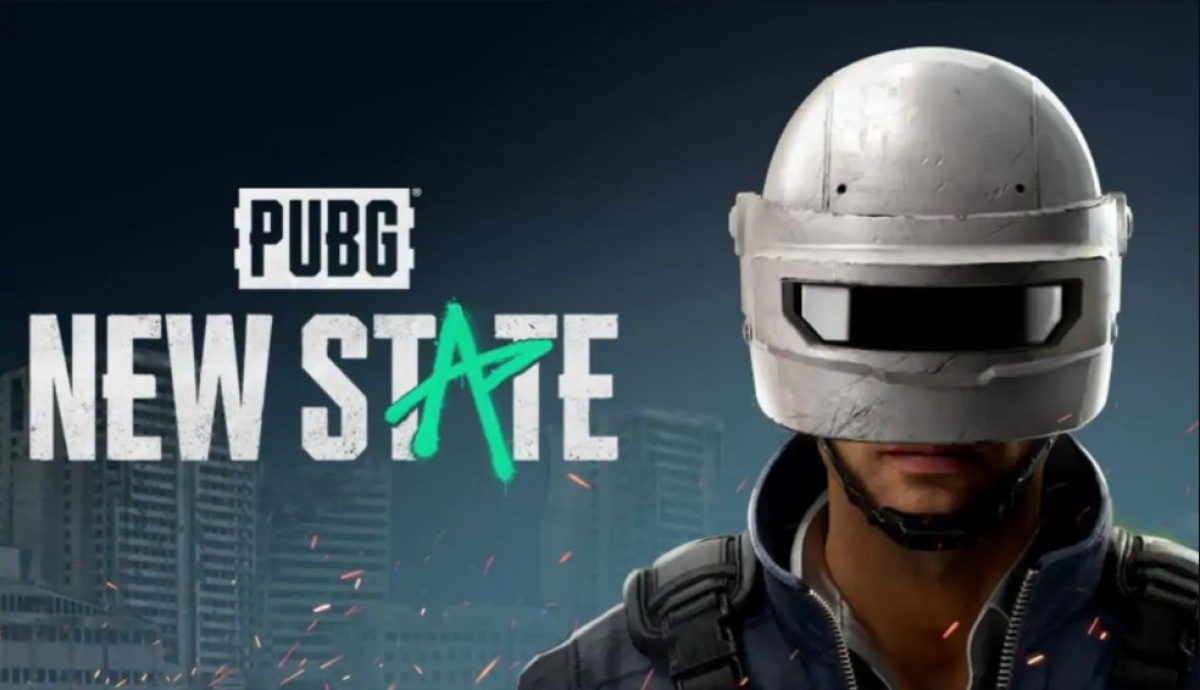 PUBG World is celebrating, with much anticipation, as PUBG Mobile New State is scheduled to launch globally later this week. PUBG Mobile New State might keep the basic layout of Battle Royale as it is, but the entire game is revised to come in a futuristic environment, specifically based on the year 2051.While the PUBG fraternity worldwide will celebrate the new version, the PUBG ecosystem in India is still on the sidelines and the game has been banned in India since September.Learn how to download PUBG New State APK Link?You can download this game from Play Store and Apple App Store upon launch. At this time, PUBG New State has not yet been released. You can only pre-register for PUBG New StateRelease date of PUBG New State?The planned release date for PUBG New State is the first week of April 2021.PUBG: New State is not available in IndiaThe situation in India has not changed at all according to Insiders. According to the information on pitchhigh.com, the government is not ready to surrender to its previous position and India will in no way be a part of the PUBG Mobile New State launch.Pre-registration PUBG Mobile New State on Google Play StoreStep 1: First, the users have to open the pre-registration page of PUBG: New State on the Google Play Store.Step 2: Users, who are not residing in India, have to click on the ‘Pre-register’ option.Step 3: After clicking on the button, it will prompt a dialogue box that will ask the user to confirm registration.Step 4: Now, all the users will need to do is click on the ‘OK’ option.Step 5: An additional option will ask the users to choose whether they want to install the game when available. If you agree, you can tap on the “Install when available” button. Otherwise, you will be notified when it is available.How To Pre-order PUBG: New State On IOSPre-order for PUBG New State is currently not available for IOS users.Download PUBG New State APKPUBG Mobile New State Launch, how the game will look like, and what will be the changes in the GAME-PLAY?The game will be a clear sequel to the original PUBG Mobile game, which pioneered the Battle Royale mobile gaming format. According to information about the game on Twitter:New maps: The next version will contain completely new maps and players will be able to explore more areas.Drones: There aren't many mobile games that allow you to use drones. But the new version of PUBG Mobile 2 will give you the option to use drones.Futuristic weapons: While PUBG is already popular for its collection of weapons, the new version is expected to contain futuristic gadgets and weapons given it was set in 2051. The cool new gadgets will include drones and bunkers that will be part of the main game.Cross-platform compatibility: According to the leaks, the game will be compatible with various platforms. This means that the mobile player can play against PlayStation / Xbox or PC player.According to information from various reports, the official announcement of the new version of PUBG Mobile will be made during the PUBG Global Invitational.S 2021 tournament, which is scheduled to start on the weekends.Also Read: SouL Mortal PUBG Mobile ID, stats, K/D ratio, setup, and more 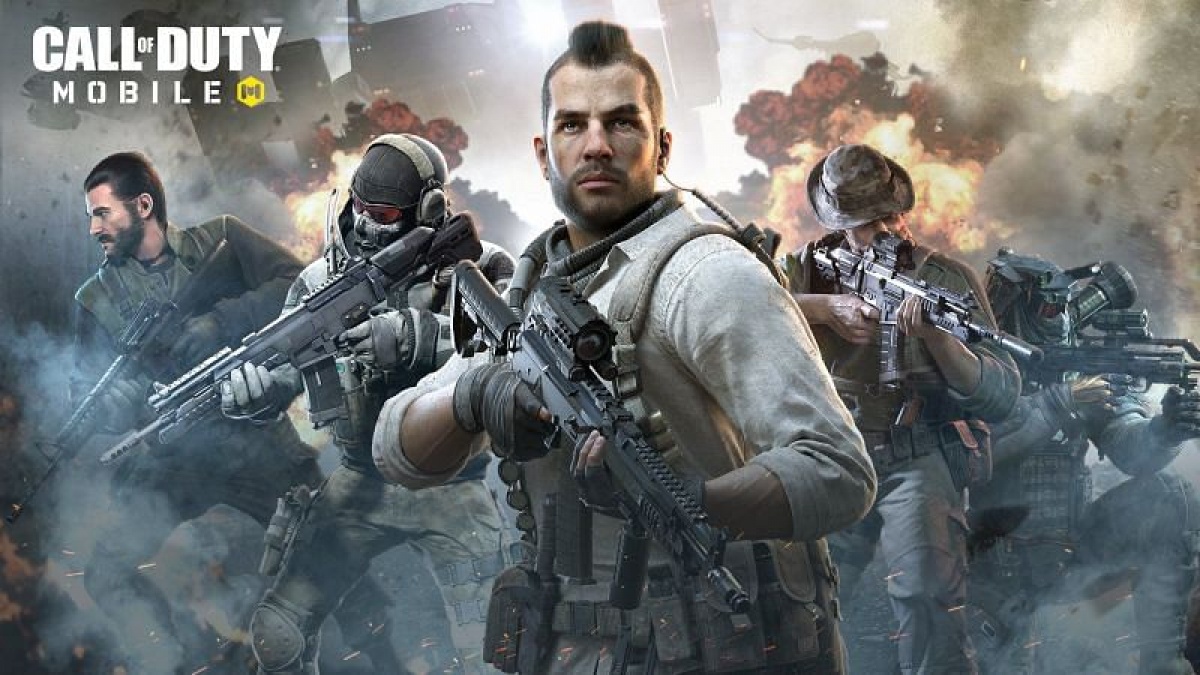