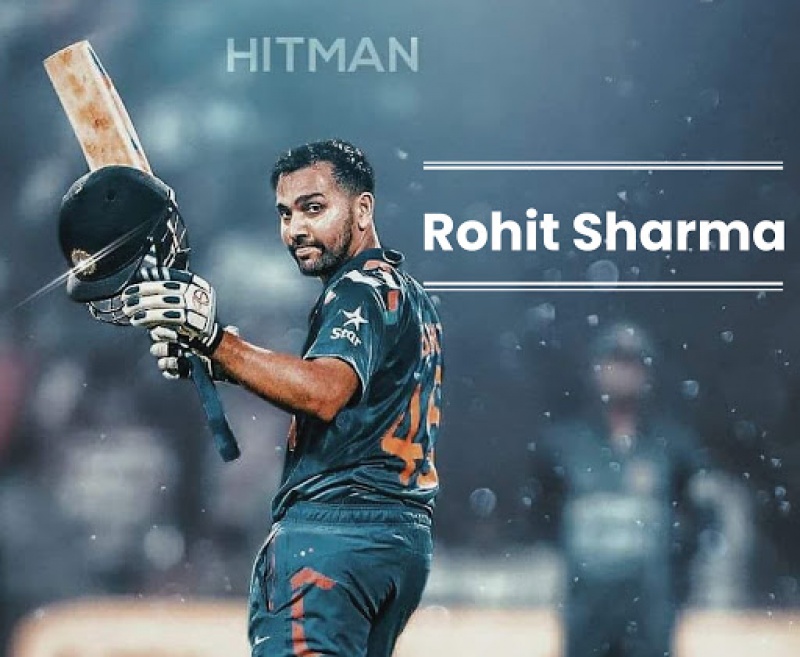 As the ace cricketer Rohit Sharma turns 33 on Thursday, let's go on a memory path and revive the three tons that the right-handed batsman scored in ODI format.Rohit, popularly known as "Hitman", made his ODI debut on June 23, 2007.209 v. Australia, Bangalore, 2013Batting First, Rohit was slow and took some time to build innings. However, as soon as he got a scheme of things, Rohit started chasing the bowlers and before passing the 100 Play mark. After reaching his century, he changed gears and continued raising his first double century in ODI. Then he went to play a knock of 209 with only 158 balls. These innings helped India score 383 runs on the board, and this effort helped the team win the match with 57 runs.264 Against Sri Lanka, Calcutta, 2014Rohit scored 264 runs in only 173 balls against Sri Lanka at Eden Gardens, Kolkata, and this knock remains the highest score of any batsman in 50 over format to date. The 32-year-old took a break when he was only scoring 4 runs, and the batsman got the most out of him while scoring an additional 260 runs to make Sri Lankan bowlers toil on the field.208 Against Sri Lanka, Mohali, 2017First batting, Rohit Sharma continued to play a knock of 208 off only 153 balls bringing the men's in the blue score to 392/4. Right-handed batsman innings was studded with 13 four and 12 sixes. This effort helped India win the match by 141 runs.At the Cricket World Cup 2019, Rohit Sharma finished the tournament as the highest run-scorer after scoring 648 runs from just nine matches at an average of 81.00.During the tournament, he also became the first batsman who scored five centuries in one single edition of the World Cup.Rohit, who is now vice-caption of the ODI Team, has played 224 ODIs, 108 T20Is, and 32 tests so far.Read More: 20 interesting facts about Sachin TendulkarLatest Sports News, Top Sports News