Cricket in South Africa is going through a major crisis after the Sports Federation and the Olympic Committee, a government body that oversees the nation's wide sport, suspended cricket in the country, South African cricket. This means South Africa Cricket has halted its daily operations and is raising questions about the team's future in international cricket. International Cricket Council (ICC) rules prohibit government interference, and this could mean that the national team's participation in international tournaments could be at risk.This unprecedented development comes after months of turmoil in the management of cricket in South Africa. What could this mean for South African cricket and players, as well as the future of international cricket for Proteas? Here is an explanationQ) What is SASCOC, the government entity that stopped cricket in South Africa?SASCOC (South African Athletic Association and Olympic Committee) is the National Olympic Committee (NOC) and National Paralympic Committee (NPC) in South Africa and the body responsible for South Africa in the Commonwealth Games. It is also responsible for high-performance sports in the country and coordinates the relationship with various international sports federations. Therefore, it is a sports ombudsman that was formed after a process that began with a working group set up by the Minister of Sports. Therefore, it is a super body of government.Q) Why was Cricket South Africa acquired and stopped operations?In the last year, Cricket South Africa has suffered from many problems, especially since December 2019. There were three main problems which were racism, lines of payments, and accusations of corruption. The sacking of its CEO, Thabang Morrow, was the first in a series of managerial crises that affected South African cricket. Morrow was fired for "gross misconduct". The administrative crisis was exacerbated when CEO Chris Nenzani resigned, and so did Jack Bean. Therefore, for "alleged mismanagement and misconduct", cricket in South Africa has been suspended.Q) Why could South Africa be banned?The ICC does not permit any form of government interference in the daily management of the board. This was the reason why cricket was banned in Zimbabwe for a certain period last year due to increased government interference. If this happened, South Africa could be banned for the second time in its history, with the first ban between 1970 and 1991 due to apartheid policies.Q) Will the current participation of South African players in the IPL be in question?It is not yet known if this measure will affect the participation of South African players in the IPL. From now on, they are free to compete. Only their international matches can be called into question.Read More- Barcelona sack coach Quique Setien after UEFA Champions League exit 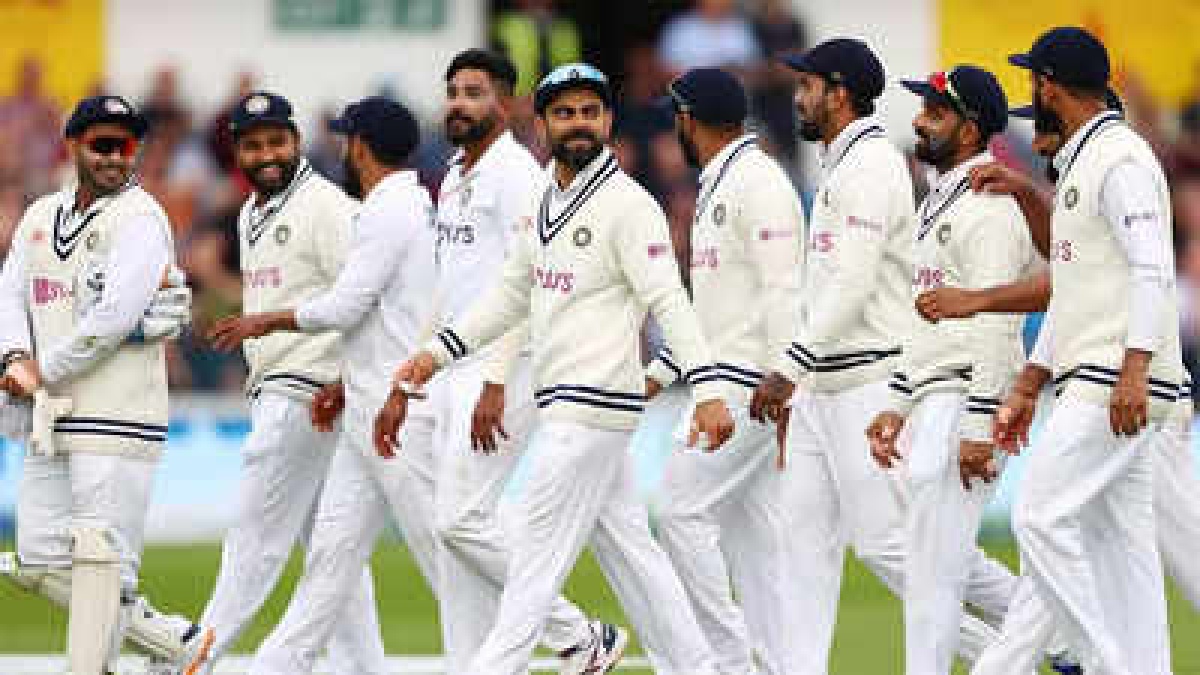 Mumbai: With time running out and India's various plans to travel to South Africa, BCCI now has no choice but to sit at a table with Cricket South Africa (CSA) and reschedule the series.BCCI is still trying to see if the three test matches can be reduced to two, giving the Indian team more time before flying. Any calls to this effect will likely be answered within the next 48 hours.The Indian cricketer remains unconvinced by the tour yet to play three Tests, three One-Day Internationals, and four T20Is. Arriving in Mumbai to play the second Test against New Zealand and knowing that the vital bubble is immediately expected to enter, players have many questions and no answers.Team members recently raised a series of questions as news began arriving over the past two weeks of a very rapid switch to a news release in countries such as South Africa and Botswana. However, both the BCCI and Cricket South Africa (CSA) said that while the chain could unfold within a very strict biosecurity bubble, minimal air travel would be required within South Africa to ensure the chain occurs, thus minimizing any outside influence. . Risk contact Ajay.The first two Tests are slated to take place in Johannesburg and Centurion at a distance from each other, while the third Test and white-ball matches are scheduled to take place in Cape Town and Paarl, again a short drive away.The Indian leadership was determined to bring the players back and answer the questions posed. TOI understands that BCCI has accepted the idea of answering these questions in the form of questions and answers, which has not yet happened.“Until the players get a response from the Bahrain Chamber of Commerce and Industry, there will be confusion because no one knows anything. But if you look at the statement from a ministerial department in the South African government, it emphasizes the security operation. Thanks to BCCI that the two countries share a deep bond. It's his way of saying, "Come on and we'll take care of it. The ball is in the court of the Bahrain Chamber of Commerce and Industry now.”For the record, the South Australian Department of International Relations wrote to the Bahrain Chamber of Commerce and Industry this week.Those in the know say the BCCI is confident in the tour and the fact that it can be done within a strict biological bubble, especially with the guarantees the South African government and the CSA have made in favor of the setup. However, the Indian Board of Directors has yet to consider the possible renegotiation and rescheduling as it is short on time.Despite the CSA's guarantee, BCCI will also have to make efforts to explain security protocols to players and this can only happen through conversations.“There is no sign of talks yet. Officials are busy preparing for the general assembly meeting in Kolkata on December 4. There is also a meeting of the IPL board of directors. Where is the time? Now they should be in an active mode now. It has been,” the sources said.From Wednesday, the Indian team will be busy with the second Test in Mumbai and again it takes time to sit at the table with the players and talk about it. In such a case, BCCI has no choice but to reschedule the series.In the meantime, it must be said that this tour from South Africa to India will be very important for the CSA and its finances, especially since the pandemic will have a significant impact on the gambling economy in their country. "If the tour doesn't take off, the CSA is going to take a big hit in the knee," say those who follow those events.visit here to check the latest today sports news - PITCHHIGH