WHEN DO AUSTRALIAN OPEN 2021 TICKETS GO ON SALE 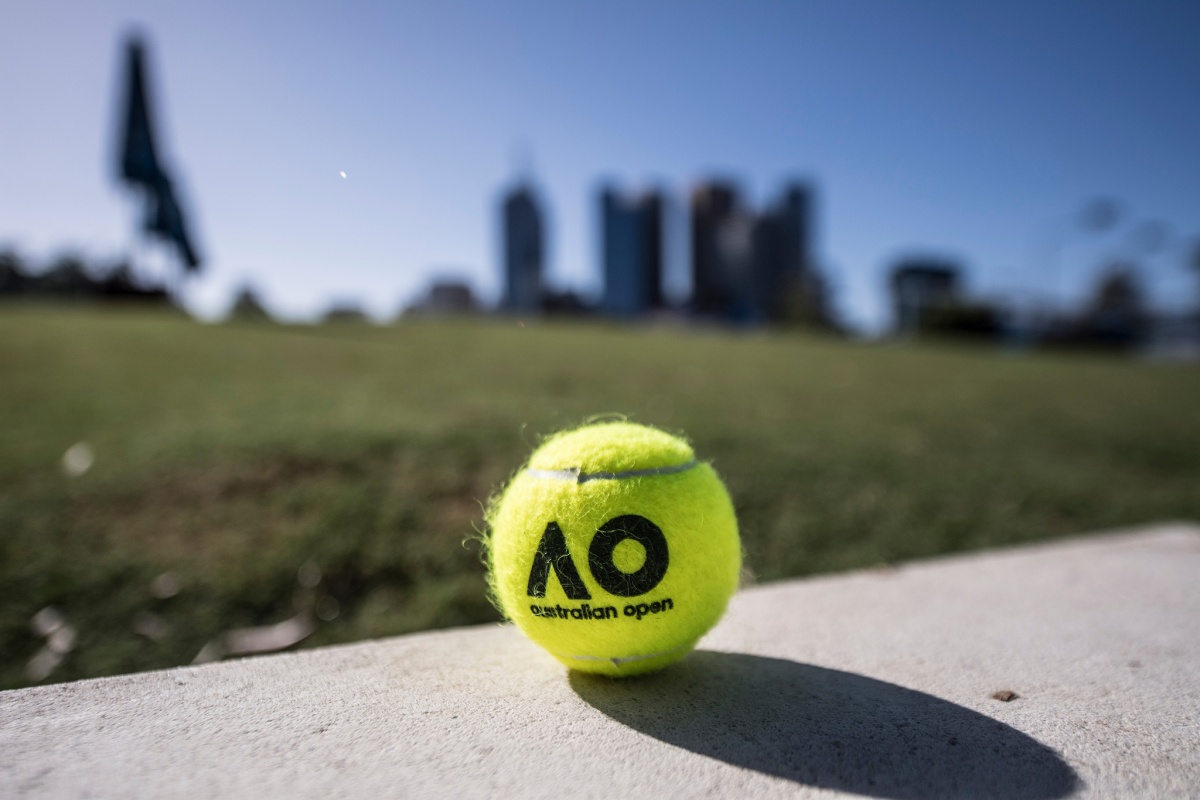 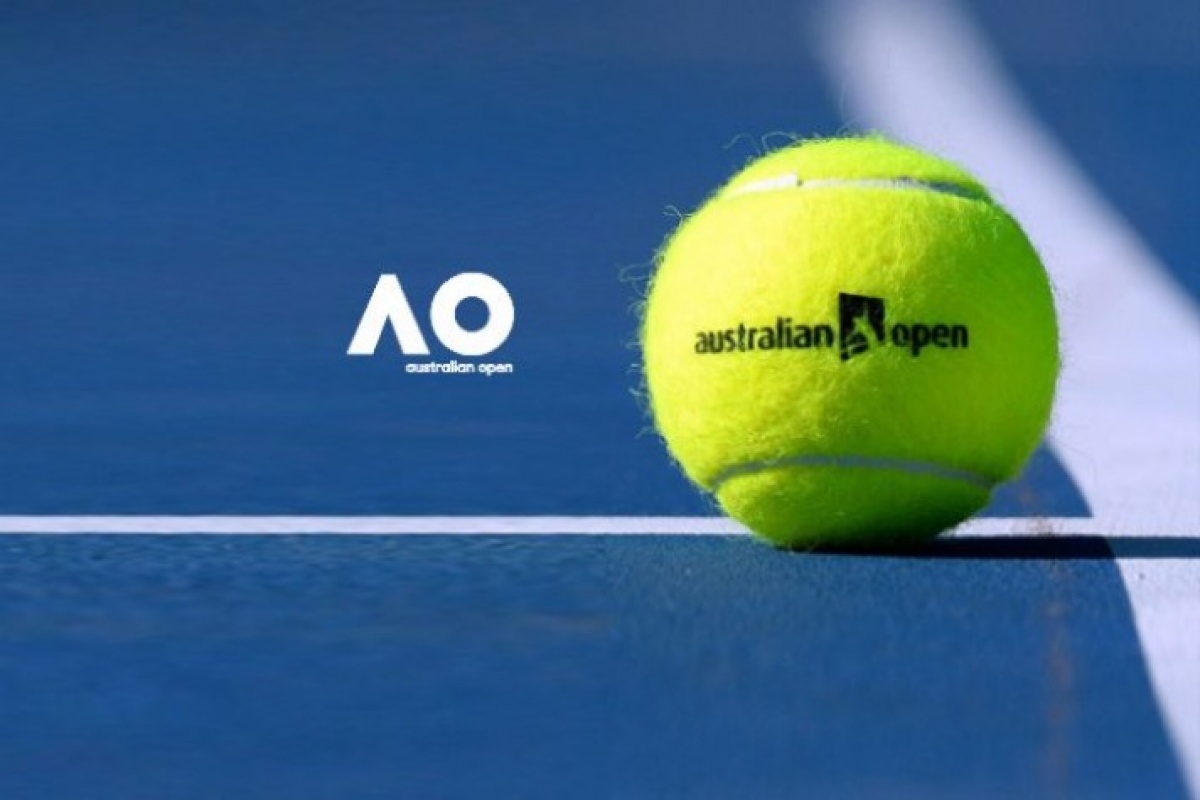 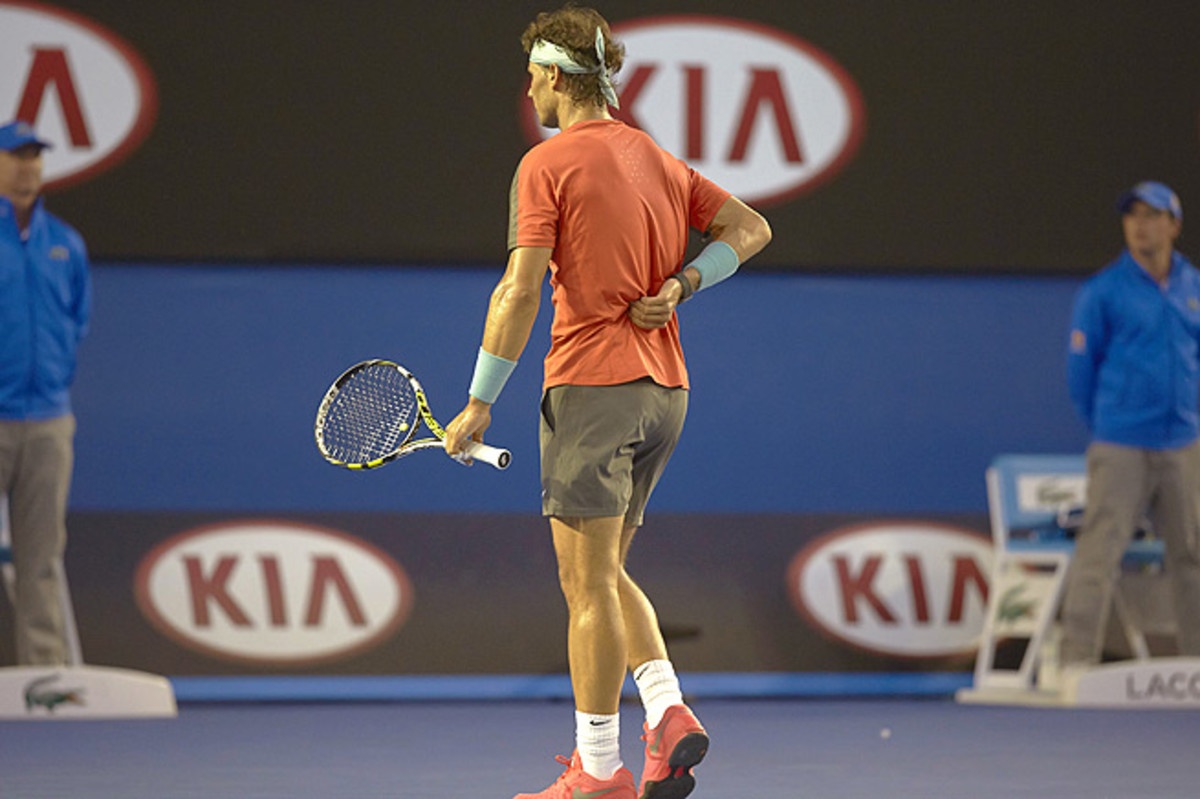