WHO IS SHAILI SINGH 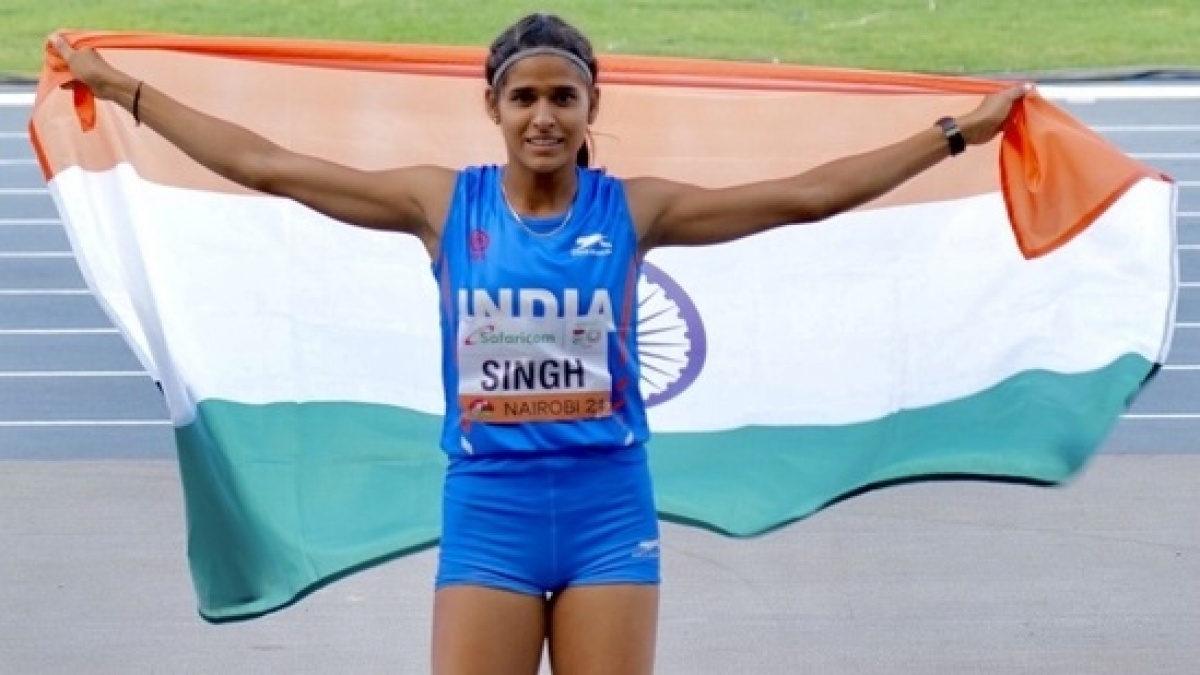