They release a snapshot of all the iconic moments from The Undertaker's career in WWE.Veteran fighter The Undertaker has reportedly announced his retirement from World Wrestling Entertainment (WWE) and this time it appears legitimate.In the last chapter of the series Last Ride, Undertaker claimed that he couldn't find any desire to return to the ring after Boneyard match against AJ Styles.Once the last episode aired worldwide, WWE took to social media to honor the veteran star, confirming Undertaker's retirement.They release a snapshot of all the iconic moments from The Undertaker's career in WWE.HERE IS THE POST:#ThankYouTaker for... pic.twitter.com/otUvugelL3— WWE (@WWE) June 21, 2020“#ThankYouTaker for” commented on their Twitter posts.Immediately after this post was posted, fans resorted to Twitter to express their opinions about it.Thank you for making our childhood so cool. Thank you for the journeys you took us on. Thank you for growing with us, and evolving. Thank you for being larger than life. Thank you for everything you have given to wrestling. You will always be #ThePhenom. #ThankYouTaker pic.twitter.com/UsWwOyEHWi— Mike Rome (Austin R) is playing last of us 2 (@MikeRomeWWE) June 21, 2020Also Read: NFL Preseason Games: What to expect if the NFL has a two-match preseason in 2020 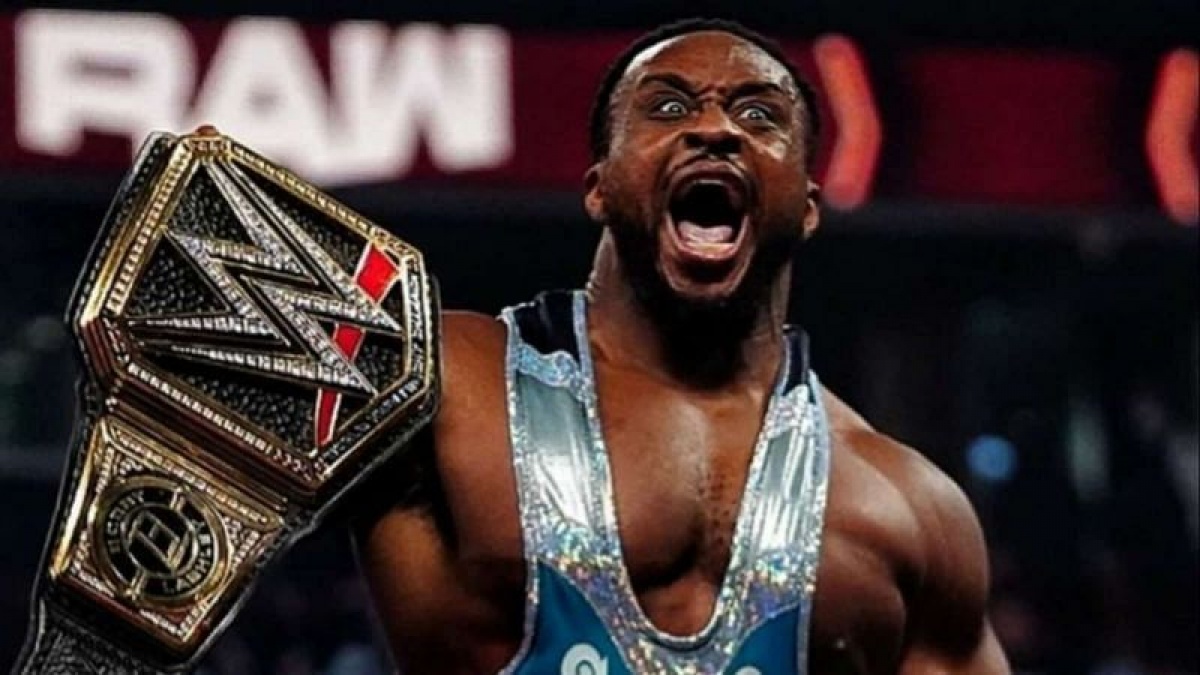