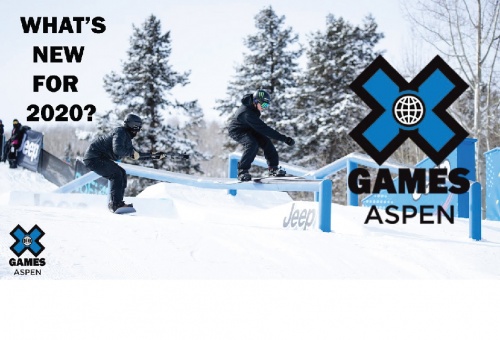 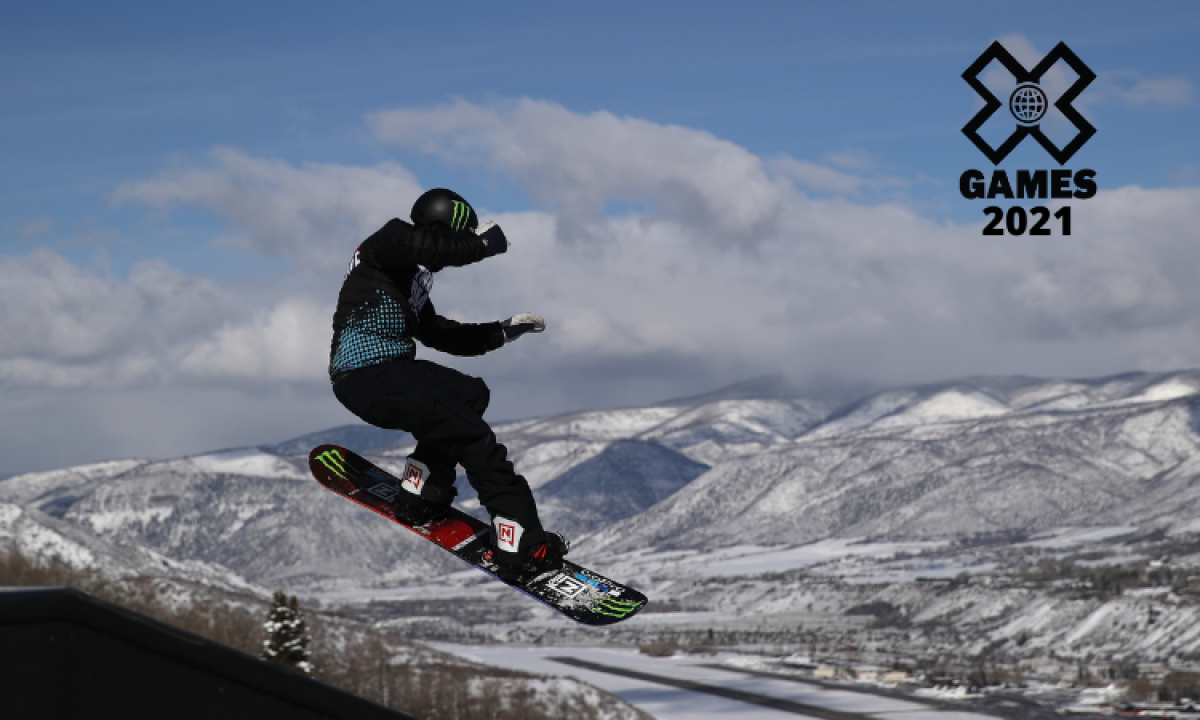 X GAMES ASPEN 2021 JANUARY 28 - 31, 2021X Games returns to Buttermilk in Aspen, Colorado for the 20th year in a row on January 29-31! In the biggest snow sports event, this year around 100 of the world's top winter athletes will take center stage to compete. X Games Aspen will have live coverage of the event on ESPN, ESPN2, and ABC. Fans can follow @AspenSnowmass and @XGames via social channels for a behind-the-scenes look at X Games Aspen.COVID-19 SAFETY PROTOCOLS Due to the COVID-19 pandemic, X Games Aspen 2021 will be closed to the public and happen with comprehensive COVID-19 risk mitigation protocols for participants and employees.The event will be a virtual experience, which will bring the excitement of X Games Aspen to fans at home. The interactive and immersive environment will allow fans to explore and discover X Games content, interact with sponsors and enter for a chance to win prizes.EVENT INFORMATIONSCHEDULEThe live broadcast schedule will be updated on ESPN, ESPN2, and ABC this fall.For general information, frequently asked questions, and more details about X Games Aspen guests, click here.To get the latest information during the event, download the X Games Aspen 2021 app available on iPhone and AndroidX GAMES ASPEN 2021 FAQ'SCan I watch X games aspen on Buttermilk?X Games Aspen will be a closed event and will not allow spectators at Buttermilk Terrain Park. However, Buttermilk will be open for skiing and horseback riding from January 29-31, 2021.Can I ski or snowboard at Buttermilk during X Games Aspen?Yes, the four Aspen Snowmass Mountains will be open for skiing and rides during X Games Aspen. Buttermilk Field Park will be closed to the public during the X Games Aspen stay. Passes for the Aspen Snowmass ski lift can be purchased online here.Where can I find the schedule for X Games Aspen 2021?While X Games Aspen is closed to viewers, the TV broadcast schedule is available here.Will there be discount tickets available for college students?Unfortunately, we will not offer a College X Pass, as viewers will not be permitted at Buttermilk and there will be no concerts this year.Credits: xgames.comAlso Read: World Snooker Championship 2021: Everything To Know About It