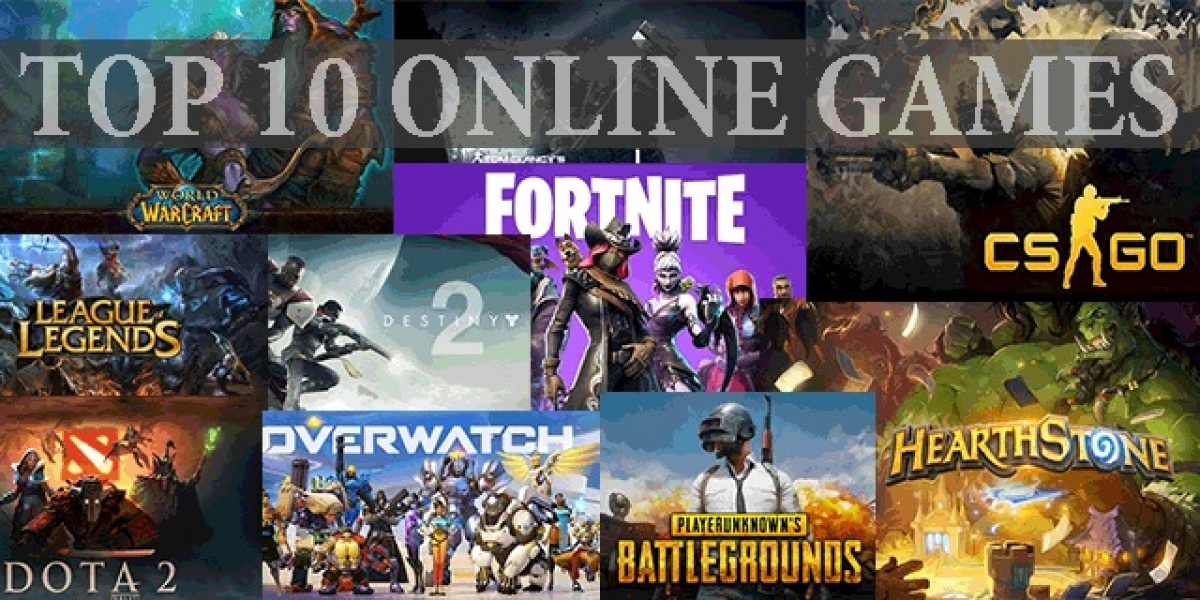 As the popularity of the best esports games grows, new and exciting possibilities also increase. Just think of titles like Fortnite and League of Legends, and the number of pro players who started in just those two games. For gamers willing to dedicate their time, a career as an esports professional or live stream player comes in handy.

The first step? Knowing where to start, of course! This is where our list of best online games comes in. In this article, we are going to talk about the most popular titles and show you some high-level games that you may have missed. Sounds like a plan? Let's Begin.

Among all the options, how do we choose the games to feature?

We look at three main factors: the popularity of the game, the number of events and tournaments, and the pool of estimated prizes. After analyzing the numbers, we have settled on this list of the 10 best e-sports. We hope it will serve as a comprehensive look at the competitive gaming landscape in 2021.

Every Nintendo fan knows Smash Bros. Heck, even casual players know and respect a respected franchise. What makes it so popular? Smash Bros. pool Between characters from your favorite video game franchises in a fight to the death. Choose from over 75 characters and prepare for epic battles between Mario vs Zelda, Pikachu vs Pacman, or Sonic vs Joker. There are so many different attacks, saves, and ultimate games that make each match unique, and it's always exciting to see which player (and character) leads. What could he not love?

However, not all Smash Bros titles are created equal, especially when it comes to the competitive scene. In particular, two versions stand out from the crowd: Melee and Ultimate.

Smash Melee is the GameCube version of the game, which still attracts a large number of followers due to its powerful mechanics. Smash Ultimate is the latest version of the Switch, and its regular updates and DLC make it perfect for competitions.

As for potential loot? Don't be fooled by the relatively small amount of prizes. Despite the endless controversy, Nintendo has not yet sponsored official matches. This means that Smash Bros tournament chests are entirely community-generated. However, Smash is so popular that tournaments always attract top talent from teams like Cloud9, Evil Geniuses, and Misfits.

PUBG has brought the Battle Royale genre to the masses. Although this wasn't BR's first success, it was the first to have such a thriving player and fan base. 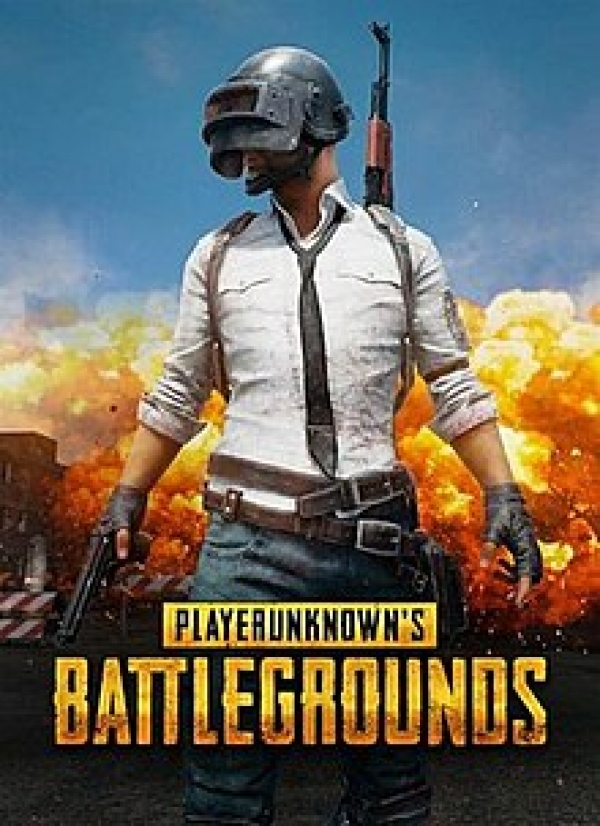 PUBG follows a tried and true formula. One hundred players drop into an island arena and fight to the last man standing Hunger Games style. Load weapons and ammo and fight to the death! You'll have to draw the four epic maps and use the environment to your advantage if you hope to survive the storm. It is an action-packed shooting game that will push you to the limits.

As for the competitive landscape? Unlike most of my opponents in the game, he is alive and well. The 2019 PUBG World Championship featured 32 teams and 128 players in total who competed for cash prizes of $6 million. And the 2021 call promises greater participation, with all the typical fanfare included. 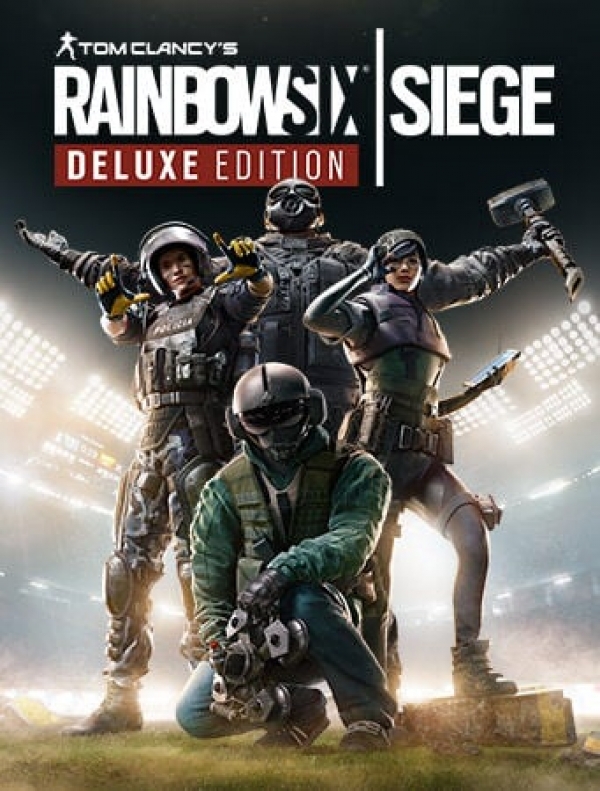 Rainbow Six Siege is a tactical shooter that follows the typical team deathmatch formula, with some unique twists. Depending on the situation, Six Siege features different objectives, ranging from hostage rescue to defusing bombs. But one thing always remains constant: they must work together if they want to win. Use your connections to communicate enemy movement, carefully design your game plan, and stay on the alert. Teamwork makes dreams work, they say. And with prize payments approaching around $11 million, that's a big dream.

Hearthstone maintains a huge presence in esports and is one of the most influential games in the market. 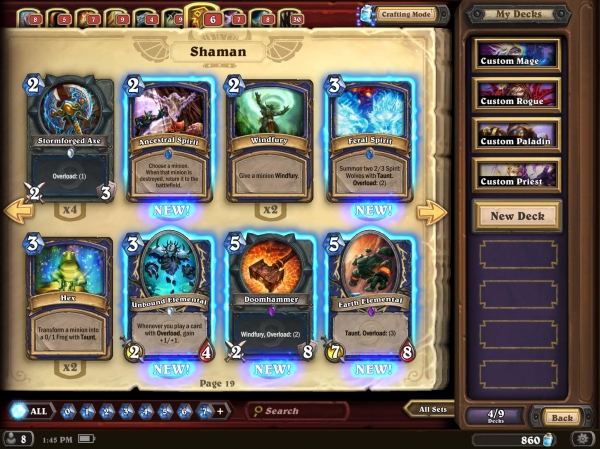 What makes it unique? It is literally an online card game. Similar to traditional tabletop CCGs like Magic the Gathering and Yu-Gi-Oh, players build decks and use them to battle other players around the world. There are plenty of ways to play, from ranked matches to team battles to casual single-player campaigns. common theme? A mysterious fantasy world inspired by the legends of Blizzard's Warcraft. And a variety of minions, monsters, weapons, and hero cards that you can use to draw the composition.

Since its launch in 2014, total prize payments have exceeded 20 million. If you are looking for an esports game for mobile or want something more casual, Hearthstone is the way to go.

Modern Warfare introduces many new and exciting mechanics that we did not see in previous versions. There is a greater focus on the physical environment and map exploration, and the developers have blurred the lines between the campaign and multiplayer modes. 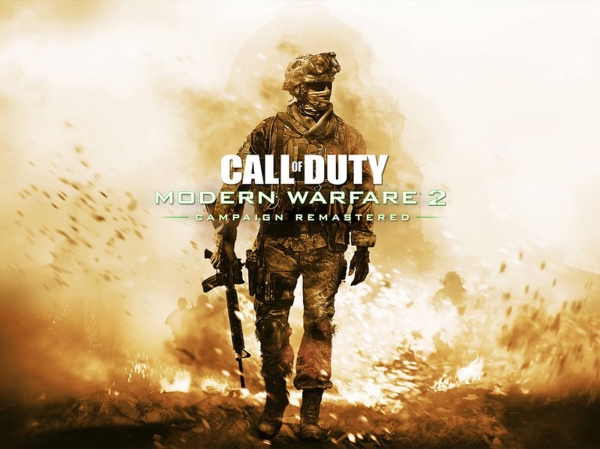 And that's not even the best part! Activision is launching an exciting new Battle Royale mode called Warzone soon! Rumor has it that it features the same kill or die mechanics on an all-new map (complete with a variety of new dangers, of course).

Since the first game was introduced in 2003, Call of Duty tournaments has paid out over $29 million in cash prizes. An impressive number, no doubt. But this is not the only good news! If the longevity of the franchise is any indication, new CoD players can rest easy knowing that their careers will still be relevant 10 years from now.

Overwatch has more than twenty heroes, and each one of them is unique. What does that mean exactly? Well, some specialize in attack, some in defense, and some in weird skills that you don't understand until you get into the game and experience them for yourself. But no matter which hero you choose, the task is always the same: eliminate the enemy team and get the most points. Oh, and keep a positive K/D, otherwise you risk giving your opponents victory. 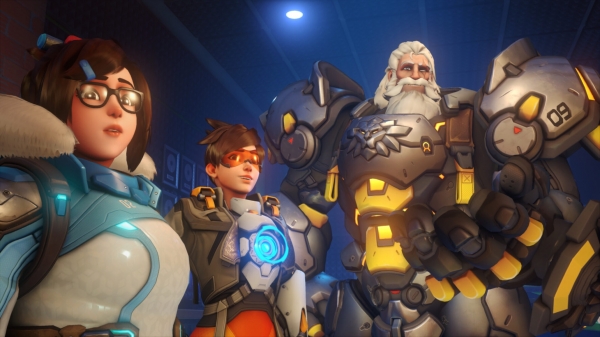 Like many Blizzard games, the development team actively supports the competitive landscape and the potential earnings are generous, to say the least. If you love classic comic book-style heroes and fast-paced competitive action, this is a game you don't want to miss.

Dota 2 is a MOBA with two teams of five fightings to the death. Your goal is to defend your base as you slowly advance towards the "Ancient" enemy, a sacred temple and source of its power. Destroy it and your team wins! Choose one of 117 unique heroes (each with their own combination of magical moves), join the game, and defend your path until the last breath. Your team counts on you! 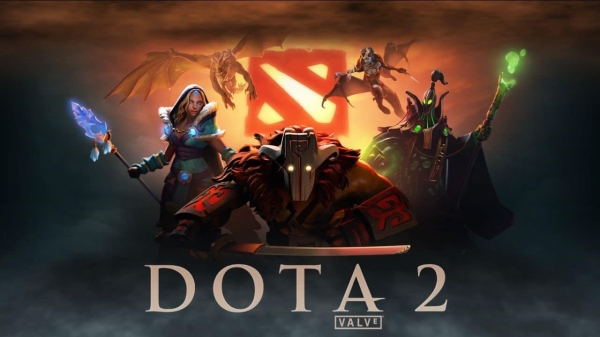 Although Dota 2 is only seven years old, it ranks among the highest-grossing esports games. The prize pool exceeds 200 million dollars and the number is growing! Of course, the competition is fierce, with top players from Team Liquid, OG, and other formidable teams joining the mix. Whether you like to play competitively or not, Dota 2 is so much fun that you don't want to miss it.

Although other games have pushed the gaming industry up, Fortnite has broken the glass ceiling. After which he built an entirely new structure in his wake. Needless to say, we have Fortnite to thank for the explosive growth of esports in recent years. 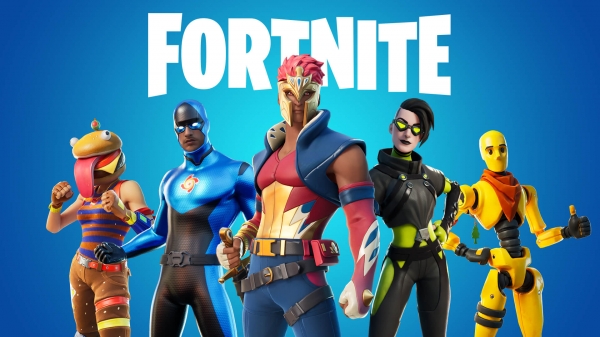 Fortnite has a strong competitive scene and the major esports leagues maintain dedicated teams. why? Just take a look at the Fortnite World Cup, where Epic Games gave away $30 million in cash prizes (the largest return in gaming history at the time). Fortnite is a great game and a great place to start for players looking for a fun and interesting community combined with high-stakes competitive action.

The success of Iot Games, League of Legends, has been going on for 10 years and it's still going strong. In addition to topping the Twitch viewer charts for several years in a row, it has been consistently ranked as one of the most popular esports games.

League of Legends is a fantasy-inspired top-down MOBA or multiplayer online battle arena. At the beginning of each match, players choose their characters, choose the battle path, and a countdown begins. Each team must cross the map and destroy the enemy Nexus before they destroy you. Get rid of the towers and the opposing minions as you go, and always keep an eye on the tall grass; You never know where the danger lies. Inspirational maneuvers and first-class tactics will be required if you hope to be successful.

While DOTA 2, another hugely popular MOBA, dwarfs the total LoL prize payout, LoL is more popular overall. It's also where many professional teams got their start, including heavy hitters like TSM and 100 Thieves. Overall, League of Legends is one of the best esports games on PC for thrill-seekers.

CS: GO is widely regarded as one of the best first-person shooter games out there, and it has been ranked number one on our list of the best esports games. 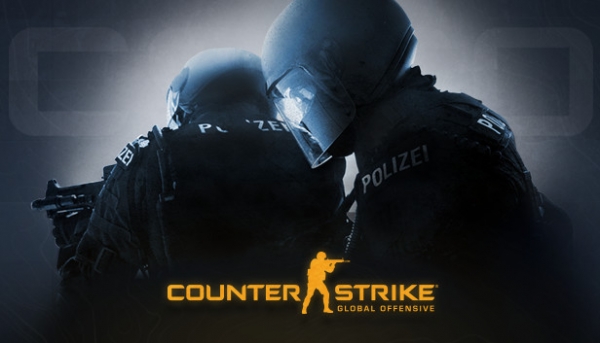 Download the game through Steam Launcher, enter a game and choose your side: terrorist or anti-terrorist. Then hit the opposing team for any number of high-risk goals. Depending on the gameplay, this could include IRL-inspired death scenarios with friendly fire or intense bomb disposal situations.

What makes CS: GO so competitive? Well, when you die, you are out until the end of the match! This creates opportunities for single players to score some amazing 1v2 (or more) victories. Get AWP and Flip Knife from Steam Community Market, then shoot/slide your way through intense matches with whatever you have on. It really is a winner takes it all.

These high-stakes scenarios are combined with classic CS: GO FPS gameplay to make tournament play exciting fun. Even for the viewer, it's always a great show. The unexpected gameplay in Heck, CS: GO may be the reason why many of today's greatest artists, including Shroud and Summit1g, got started on the game.


Also Read: Ranking The Best Call Of Duty Multiplayer Maps Of All Time