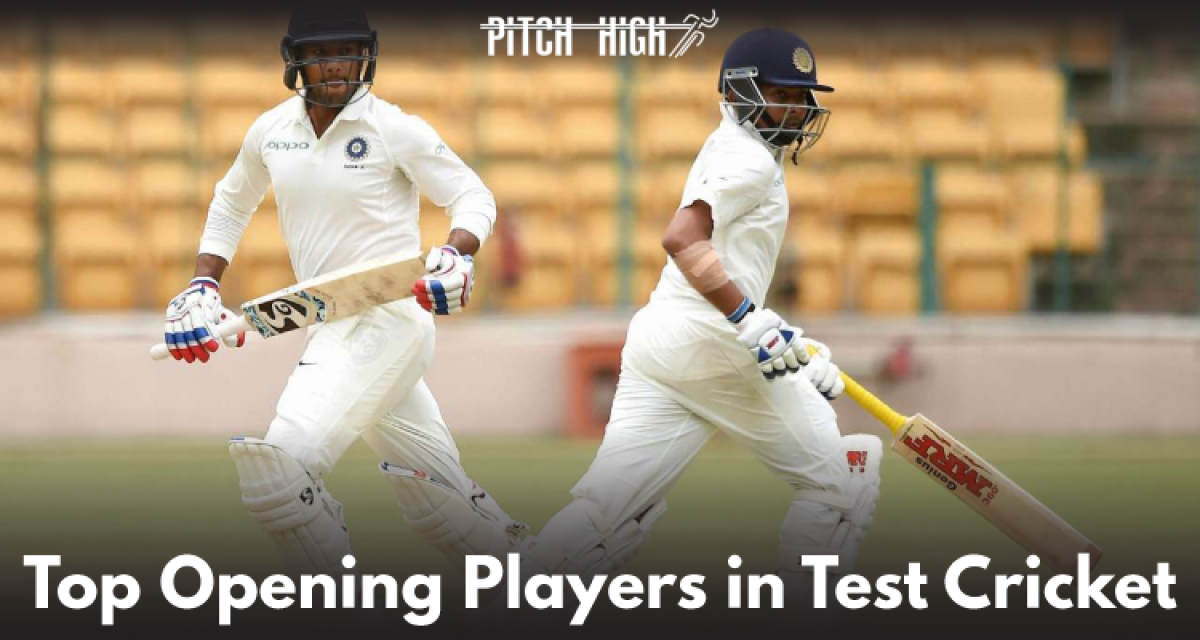 In a five-day game in which both teams play twice, the rookies play an important role in laying the groundwork. For the first hit team, you want your players to get off to a great start so that the others can take advantage of that and put pressure on the opponent. One of the most important roles in converting a team's fortune to test cricket is the starting batsmen. No wonder why the teams with the best beginners at their disposal are so successful in the longer format.

In Test Cricket, if a beginner falls early, it gets really hard on the mid-ranking to drive

Face the toughest spells in Test Cricket. Test cricket has, over the years, witnessed many world-class beginners who become an inspiration for the younger generation.

Gautam Gambhir and Virender Sehwag have been hailed as one of Test Cricket's Best Indian Opening Pairs. It was super fun to watch the two hit together, regardless of the format. The two share a great bond and played for Delhi Ranji Team. Virender Sehwag and Gautam Gambhir participated in several surprising opening partnerships during the period 2004-2012, where they wrestled together at the starting position in 87 events and scored 4,412 points with an average of 52.52. They participated in 11 federations of a hundred races in Test Cricket. 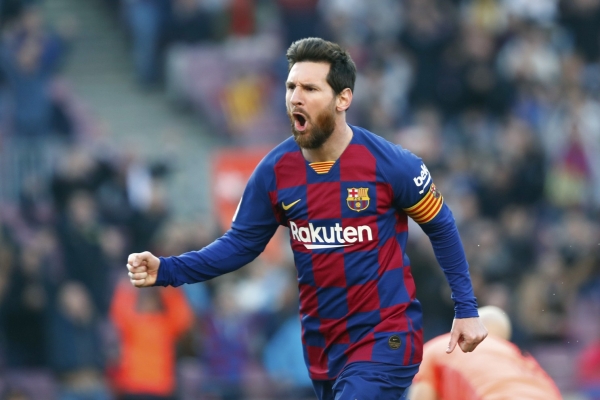 Marvan Atapattu and Sanath Jayasuriya ended their careers with a lot of jobs under their belt. Both scored numerous rounds in all formats and shared excellent Test Cricket partnerships. Together, they scored 4,469 points in 118 rounds when they began for Sri Lanka in the test. They scored matches with an average of 40.26 healthy and participated in 9 100 entries in the longest-running form of the game. 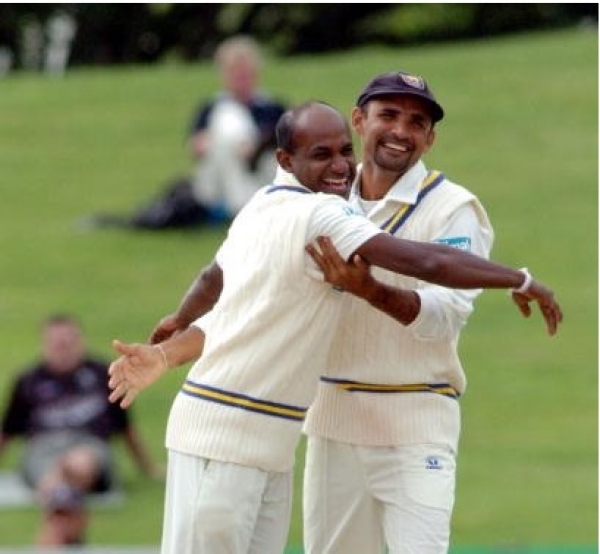 From 2006 to 2012, England was blessed with strong starting partner Andrew Strauss and Alastair Cook. Both were prolific run-scorers for England. Alastair Cook is, in fact, England's number one run-scorer on auditions. Cook and Strauss scored many kicks together as beginners and contributed significantly to England's Test victories.

They are currently the third-best starting pair on Test Cricket, having scored 4,771 passes together with an average of 40.96. Additionally, they shared 14 race partnerships when they opened for England in the test. 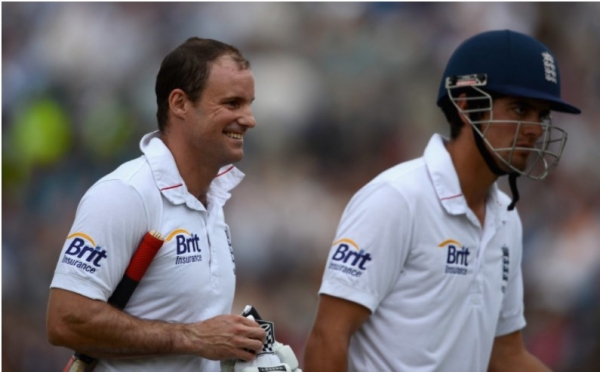 During the period 2000 and 2007, Australia was considered invisible. They boasted strong leadership, including a world-class starting pair of Matthew Hayden and Justin Langer. Langer and Haynes had the ability to build a great partnership and tire opposing bowlers.

Both leftists have enjoyed an excellent cricket career. They formed many associations that helped the team win matches. Matthew Hayden and Justin Langer are currently the second-best starter duo on Test Cricket. The duo fought together in 113 rounds, scoring 5,655 rounds with an average of 51.88. 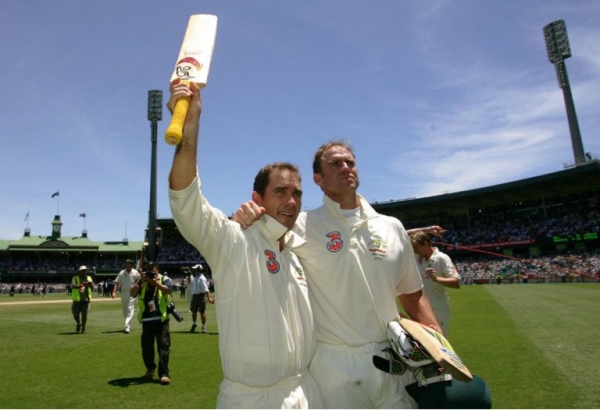 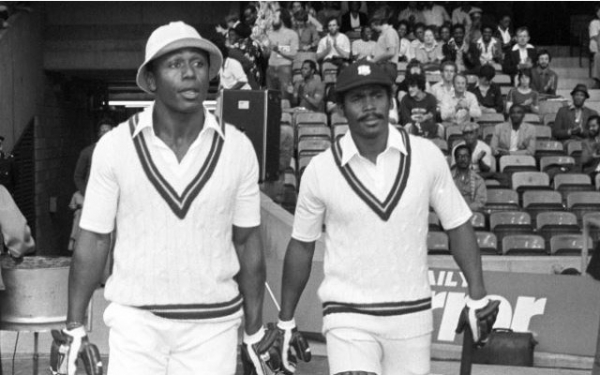