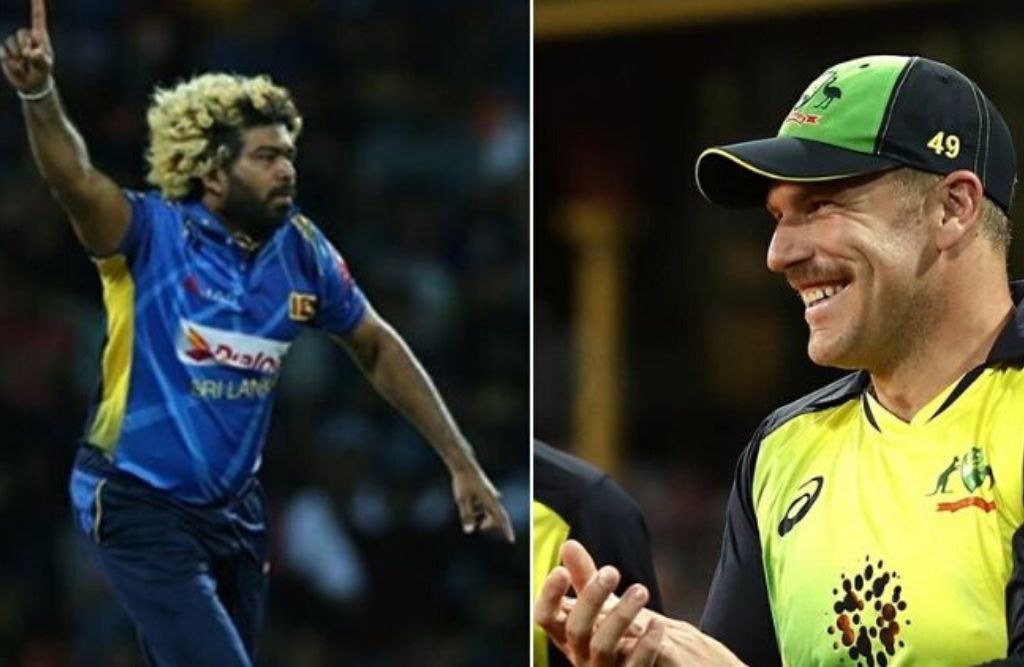 The series against Australia will start in Adelaide, before moving to Jabba inBrisbane on 30 October and then to MCG in Melbourne on 1 November.