We are just a month away from the start of the Australian Open 2021. But while the excitement is at its peak, the situation surrounding the outbreak cannot be taken lightly. As a result, the championship decided to impose heavy fines on anyone who did not follow the protocols.

It is an attempt to inculcate the importance of safety regulations in all Melbourne Park attendees. Therefore, not only will the actions be limited to the culprit, but they will also affect your team members equally.

Organizers have already agreed to bring all players and team members via charter flights on January 15 and 16. 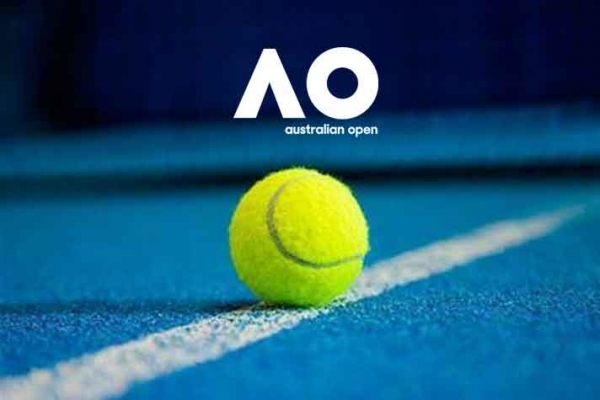 Fines and fees at the Australian Open 2021

If someone leaves without permission from a licensed Victorian government official, the person faces a tour fine of up to $ 20,000.

However, a fine will not be the only way to resolve the issue. The Australian Open 2021 has listed the number of strict measures one could face in the event of a violation.

Initially, to maintain tournament fitness, the perpetrator may face disqualification. Moreover, the loss of prize money is possible.

Apart from that, prolonged quarantine and isolation in a hotel room ordered by the government are also listed as measures.

In particular, the Australian Open 2021 is the first tournament to allow time out of hotel rooms during the quarantine. Accordingly, the organizers expect players to follow the rules if they want to enjoy the benefits.

Finally, the guilty person may also face arrest and deportation from Australia. Players are also advised that a violation of their team members will be considered a violation by them.

Given the circumstances, players hope that no restrictions will be taken lightly. When it comes to tennis, everyone works hard to win their first major tournament of the year.

Hopefully, there isn't a single instance of default and Happy Slam will happily start.

Also Read: Australian Open 2021 delayed,will be playing in Melbourne from February 8 to 21