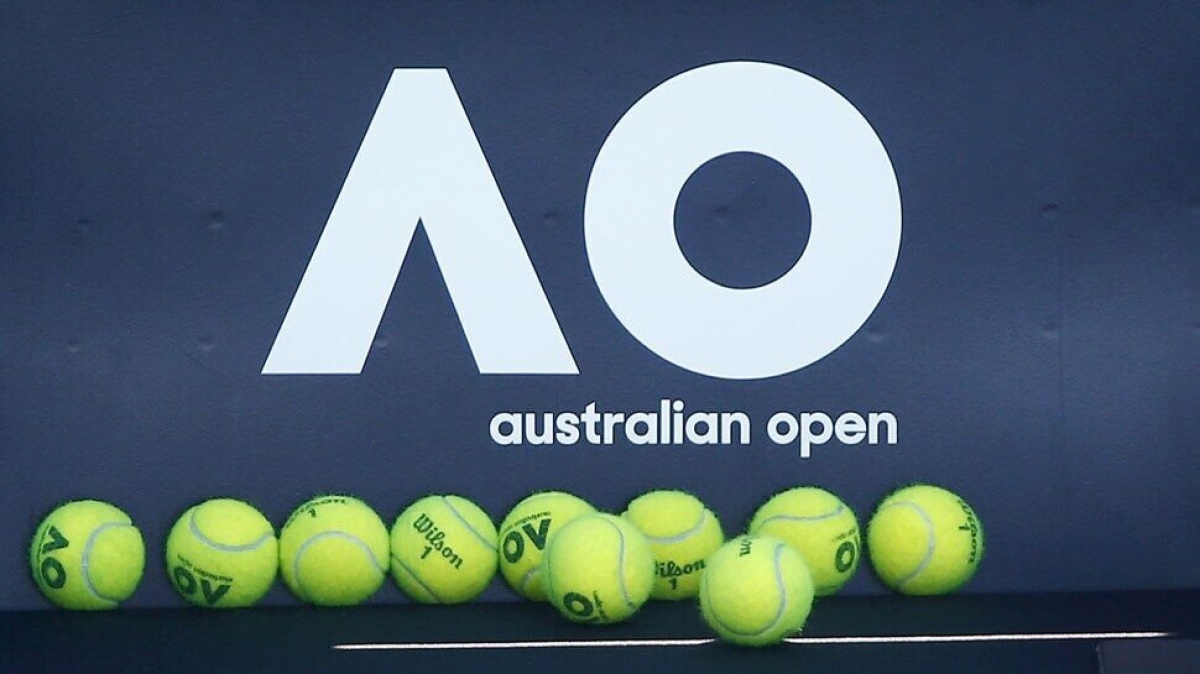 The ATP confirmed on Thursday the updated schedule for the start of the new tennis season, which includes the postponement of the Australian Open, which will now start 3 weeks later than planned. The ATP has published the first seven weeks' matches during which the annual ATP 250 event in Maharashtra will not be held as scheduled.

The Australian Open was due to start on January 18, but a 3-week delay will allow players to arrive in Melbourne and self-quarantine and prepare for the ATP 250 and ATP Cup events in the lead up to the start scheduled for January 8. February.

The ATP season 2021 will begin with the Delray Beach Open, ATP 250 event and another hard court event licensed for one year in Antalya, Turkey from January 5-13. The event will then move to Doha, where the Australian Open qualifiers will be held. It was held from January 10 to 13 before players headed to Melbourne for quarantine.

“The Australian Open Men's Qualifiers will be held from January 10-13 in Doha, and specific dates from January 15 to 31 will allow travel and a 14-day quarantine period for all players and support personnel to travel to Melbourne as per the requirements of Australian immigration and public health authorities.

The ATP said: “The controlled quarantine period will allow players to prepare before the 12-team ATP Cup in Melbourne, which is being played alongside the international moved Adelaide, as well as the additional ATP 250 tournament, which is all being held. In Melbourne." Also Read: World TeamTennis to Allow up to 500 Fans at Matches

Novak Djokovic will start her title retention in Melbourne, while Sofia Kenin will also strive to defend her title. It's a big boost for Roger Federer, as the great Swiss expected a delay, considering he was racing against time to recover from knee problems. 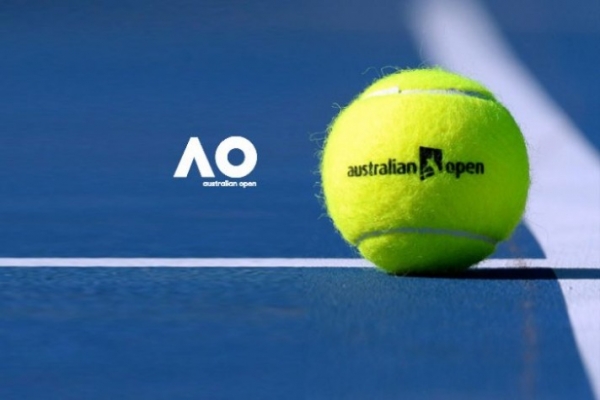 Australian Open authorities expect 25 to 30 percent of the usual crowds to attend the first major tournament of the season in Melbourne, but with the Covid-19 situation in the country under control, chances are it will be. Allow more viewers.
Meanwhile, it has been confirmed that as many as 3 ATP 250 events did not occur in 2021 due to the pandemic. They include the ASB Classic (Auckland) and the New York Open, while the Tata Maharashtra Open (Pune) cannot be shown in its scheduled week in February.