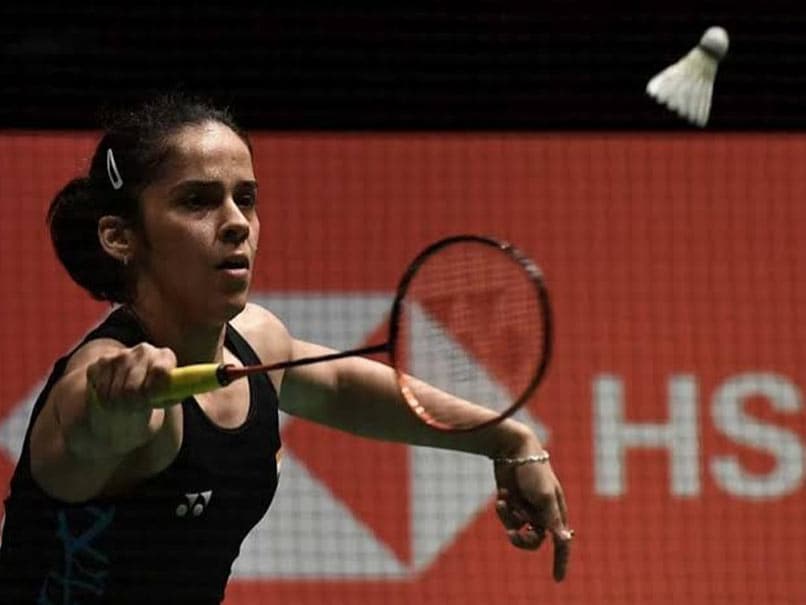 China Open: Saina Nehwal knocked out after 1st round defeat

The Indian star shuttler and the bronze medalist at the London Olympics were knocked out of the China Open Super 1000 after losing in the first round against Thailand's Busanan ongambrungvan in the women's singles on Wednesday.

Nehwal was defeated 10-21 and 17-21 by World 19th Ongbamrungphan in the match which lasted around 44-minutes. It was the second consecutive defeat for Nehwal to the Thai player.

Saina Nehwal has not been seen at her best after recovering from injuries this season. The Indian started the season with a win over the Indonesian Open but failed to reach another final at the BWF circuit for the rest of the season.

Later in the day, newly crowned world champion PV Sindhu will begin her campaign in the tournament. Sindhu won her Superseries title at the China Open just after her silver medal campaign at the 2016 Rio Olympics.

After losing the podium in 2017 and 2018, the Indian shuttler will be keen on getting another important title in the biggest show in 2020.

PV Sindhu, who is entering in the China Open, will face former Olympic champion Li Xuerui in the opening round. If Sindhu manages to overcome the initial obstacle, she has an easy run at least until the quarter-final where she might meet 3rd seed Chen Yufei of China.