Conor McGregor moved to Instagram and previewed the sports collaboration that was in progress. UFC's superstar has announced Reebok Tracksuit to his fan base of around 37 million followers. Reebok has expressed interest in working with Connor McGregor from the beginning of the fighting game.

Today, The Notorious One is the largest single entity in MMA and shows no signs of slowing down. Conor McGregor adds to his long list of commercial projects outside the appraiser.

The timing of the announcement looks totally bizarre after just days of reports that UFC and Reebok will part ways. According to Ariel Helwani of ESPN, UFC may consider different options in the coming new year.

“In an interview with @LeBatardShow earlier today, Dana White said that the Reebok deal will end, at the end of this year, and they are talking to companies about a new deal,” Halawani said on Twitter. "I heard the same thing. For the time being, we won't be surprised if the two sides separate."

Reebok mainly entered the field of combat sports when it entered into a clothing deal with UFC in 2015. The promotion was looking at various ways to simplify sports, and they went on to a uniform clothing line. Per Dana White has reviewed several options but Reebok was at the top of the ranking. Reebok distinguished itself as it looked forward to organizing combat sportswear for men and women. 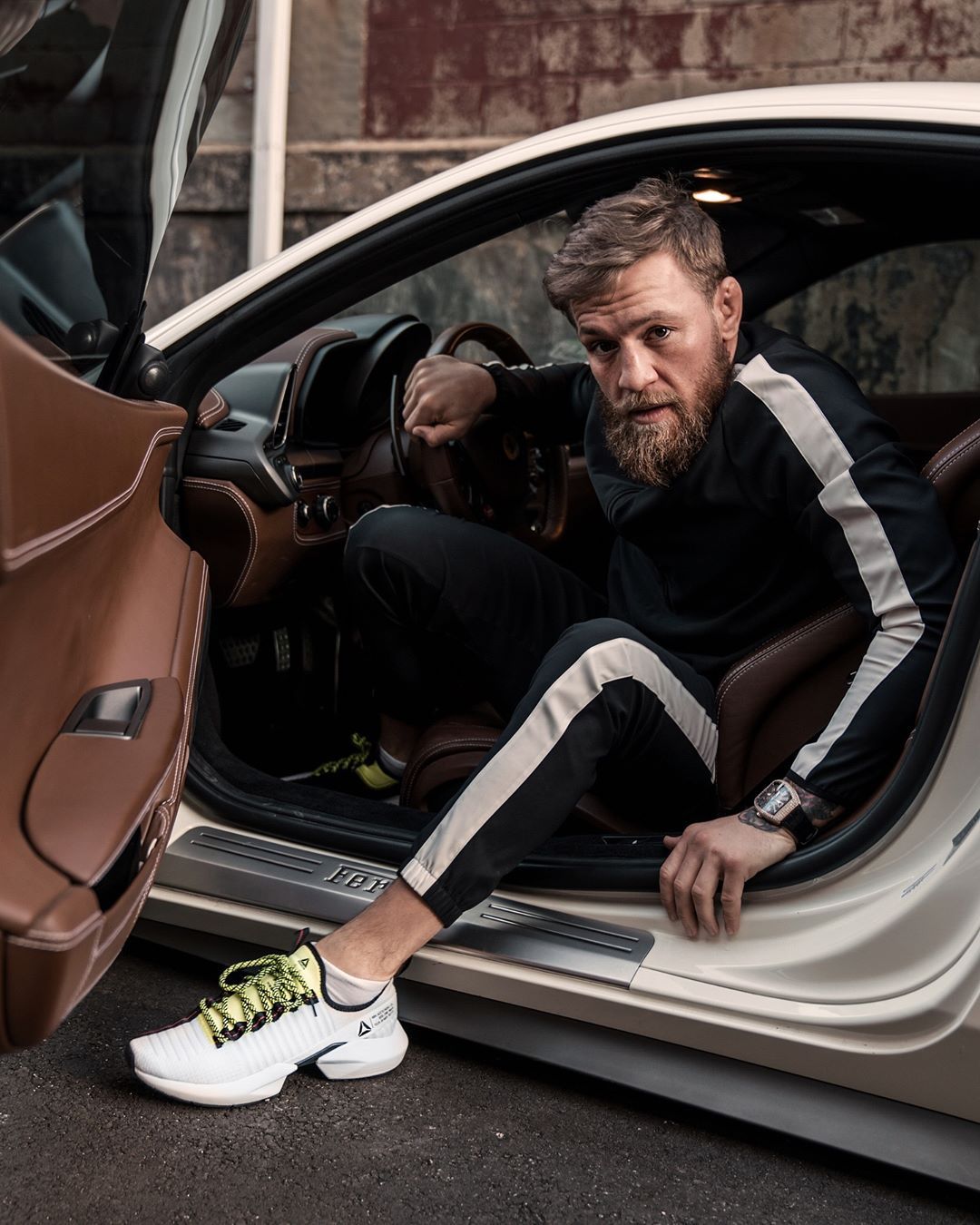 Moreover, since the time of the partnership, it has been reported that athletes like Ronda Rousey and Conor McGregor will have a personal line.

The partnership between UFC and Reebok came with its fair share of complications. Many fighters have strongly opposed the merger since its official announcement. The general consensus was that a unified deal would result in significant losses in terms of personal care. Not to mention that many fighters claimed to have lost 6-digit income from former existing sponsors in light of the new deal.