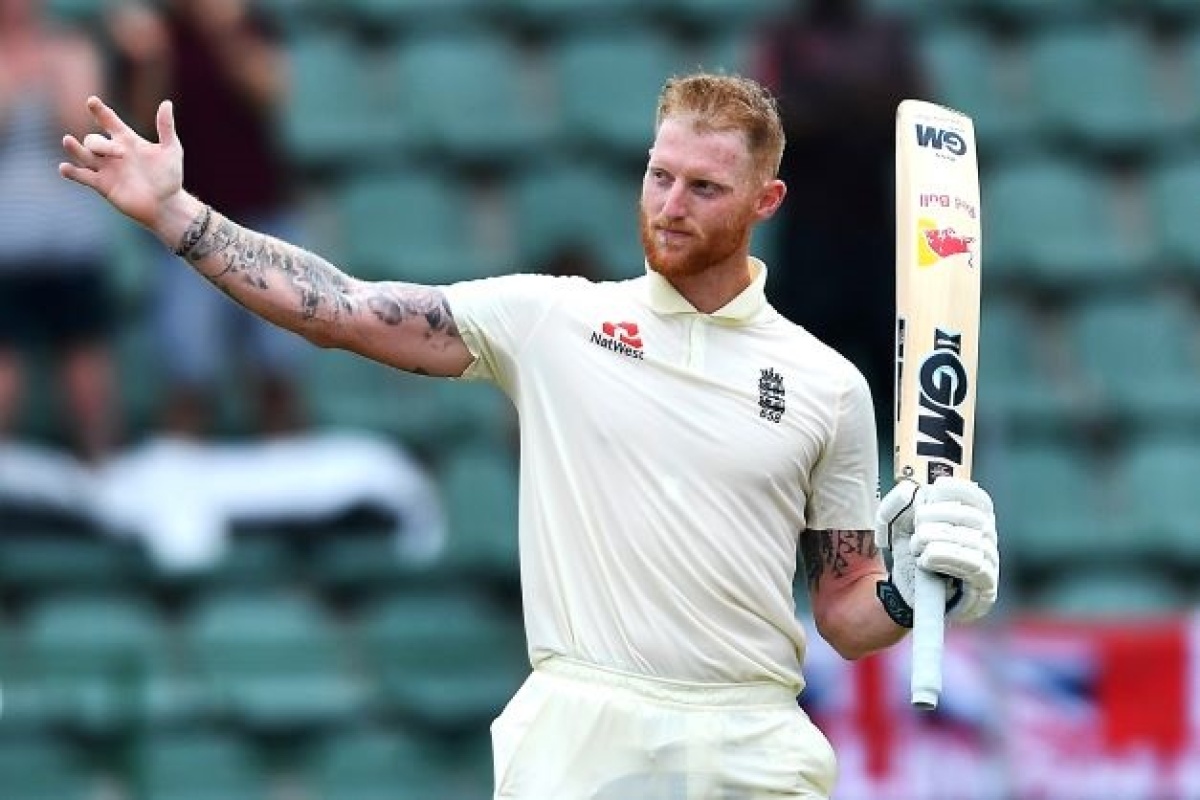 Star all-rounder Ben Stokes, who had taken an indefinite break from all forms of cricket to focus on his mental health, was on Monday added to England’s Test squad for the Ashes series against Australia later this year.

Stokes had taken a break from the game in July to focus on his mental health while also recovering from a finger injury he had suffered during the first leg of the IPL.

“I had a break to prioritise my mental wellbeing and I got my finger sorted,” Stokes was quoted as saying by the England and Wales Cricket Board (ECB).

“I am looking forward to seeing my mates and being on the field with them. I’m ready for Australia,” he added.

Stokes has been given the all-clear by his consultant and the ECB medical team to resume training following his second operation on a fractured left index finger, the ECB said in a statement.

Managing director of England men’s cricket, Ashley Giles, said, “Following a very successful operation on his finger and several conversations over the last few weeks between Ben and I, our medical staff and his management team,

Ben called me to say he was ready to return to cricket and was excited about the prospect of playing a significant role in the Ashes series. 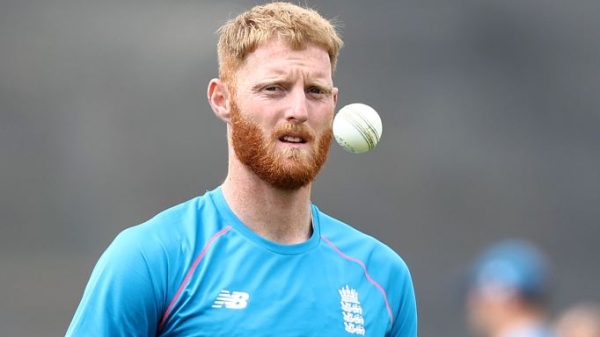 “He will depart with the Test specialists and the Lions on November 4.”

Stokes missed the home series against India and was not included in the T20 World Cup squad.

However, earlier this month the 30-year-old posted a video on his social media about his return to training, which had given rise to speculation that he could appear in the five-Test series, which is due to begin in Brisbane.

“Time and time again, benstokes has demonstrated how important he is to the England team and having him available for the Ashes series is excellent news for all of us and, in particular, Chris (Silverwood), Joe (Root) and the rest of the players,” Giles said.

“Having not played for some time, we will move forward cautiously over the next few weeks to ensure he is fully prepared across all facets of his game.

“Ahead of a very busy period of cricket, we continue to remain mindful of the stresses on all our personnel, and our primary focus continues to be the wellbeing of all of our players and support staff.”