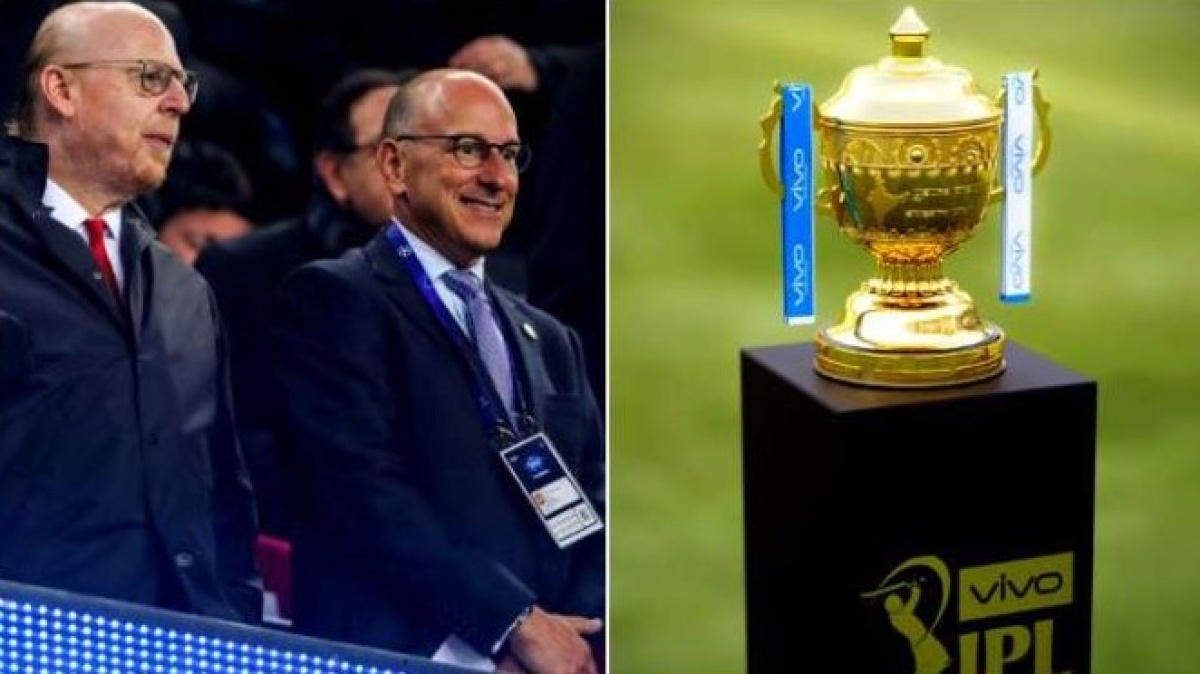 The Indian Premier League (IPL) could soon see some Manchester United flavour as the Red Devil owners' Glazer family are reportedly interested in buying one of the two new teams IPL teams that will take part in the tournament in 2022.

According to a report by Times of India, the Glazer family has picked up the Invitation to Tender (ITT) document from the Board of Control for Cricket in India (BCCI) for the purchase of the two new teams for the upcoming season of the cash-rich league.

The ITT does allow foreign companies to own a team however they will have to set up a company in India if their bid is successful. It is not known yet whether the US-based Glazers will make a formal bid to own a franchise.

“A lot of people usually pick these tender documents to study and gather information that tends to be otherwise very useful from a larger industry perspective. For instance, buying a bid document will tell me more about what the BCCI is planning next, in terms of the league expansion, etc. For instance, if Disney has bought the tender document to buy the franchise, it doesn't mean Disney is interested in owning a franchise. It will study the document because it has to plan its own media rights landscape,” said those tracking developments to Times of India.

In addition to Manchester United, the Glazers also own the Tampa Bay Buccaneers in the US-based National Football League (NFL).

The deadline to purchase the ITT document was 20th October and teams are bid submissions are said to be made on the 25h October with an announcement expected on the following day.

Ahmedabad, Lucknow, Guwahati, Cuttack, Indore, and Dharamsala are in contention to home to the new teams.