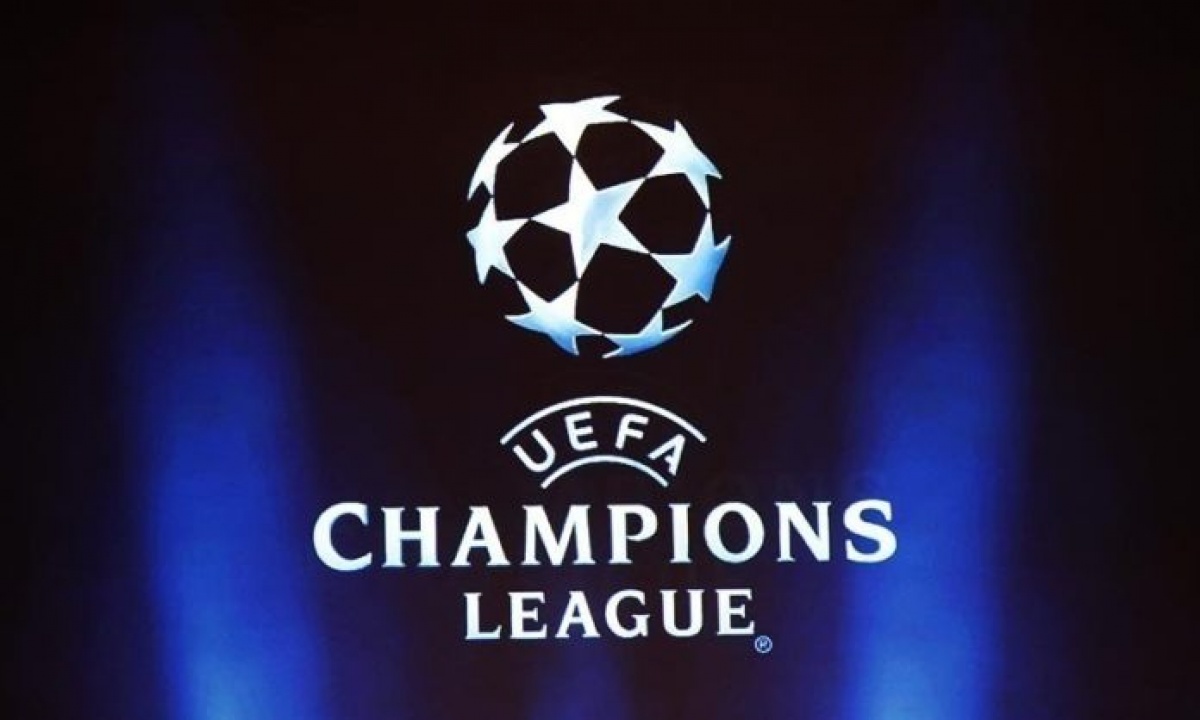 A member of the European Union's executive committee (UEFA) said on Monday that Chelsea, Manchester City and Real Madrid were likely to be excluded from the semi-finals of the Champions League this season after the announcement of 12 European elite teams of the separatist Super League, which was heavily criticized.

Chelsea, Manchester City, and Real Madrid are among the top 12 teams in Europe to become founding members of the Premier League, which competes with the UEFA Champions League. A 20-team league has been announced with 15 founding members and 5 other clubs qualifying each season. He added that the inaugural season would start "as soon as possible."

"The clubs have to go, and I hope it will happen on Friday. Then we have to figure out how to finish the Champions League (this season)," Jesper Muller, director of the Danish Football Association, told Dr.

"There is an exceptional meeting of the executive committee on Friday," he said.

Real Madrid will face Chelsea and Manchester City will face Paris Saint-Germain, who have not entered the separatist league.