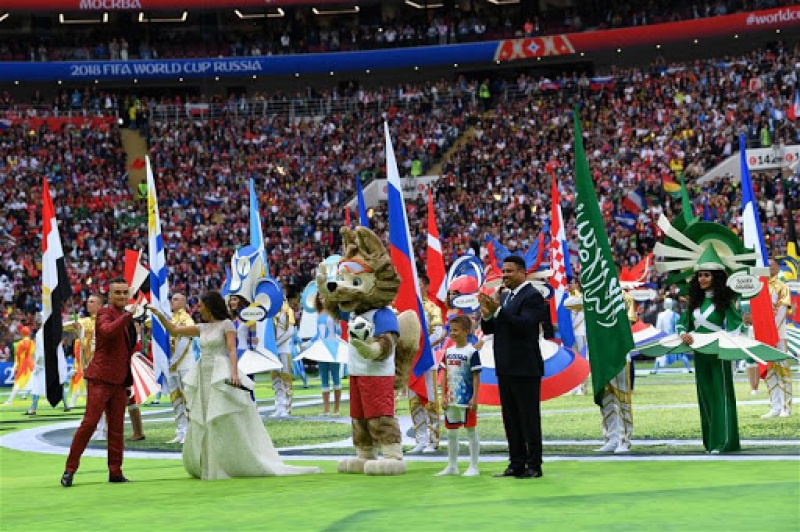 The FIFA Women's World Cup will start from 7th June and the final match will take place on 7th July 2019. The host nation will be France and the fans can cover live match on the radio, BBC TV and BBC application and website. There is a total of 24 teams which will participate in the tournament, and there are nine different venues where the football world cup will take place. If you are interested to know all about the FIFA Women's World Cup 2019, then here is the complete information available for you.

The FIFA World Cup 2019 competition will run for a total thirty days between 7th June to 7th July 2019. The first match will take place between South Korea and France in Paris. On 9th June, Scotland is going to make the first appearance in the World Cup against England. On 11th June, US will fight against Thailand, which is ranked as 29th in the world at present. The semi-final & final matches are going to held in Lyon from 2nd July 2019.

The venue of the FIFA Womens World Cup 2019

There is a total of nine venues where the event will take place, and the opening match will be in Parc Des Princes, which is the home of Paris St Germain. The semi-final and final matches will be held at Parc Olympique Lyonnais/Groupama Stadium. It can hold around 59k fans and is known as one of the largest venues. Here are the total nine venues of FIFA Women's World Cup 2019:

So, these are the nine venues where world cup matches will take place, and the fans can get their tickets to watch the on-field match otherwise they can watch the live streaming on  BBC sports channel on their television.

Which is one of the best players to look out in this World cup?

The World Cup 2019 Opening Ceremony will take place on 7th June, and it will be grand as France hosts it. The strongest contenders of this tournament might be Lucy Bronze, Nikita Parris, and Saki Kumara. Ballon d'Or winner named Ada Hegerberg hasnt been in Norway team for this World Cup. Steph Houghton can play a great contender for the England team, and Fran Kirby and Toni Duggan from Barcelona will be attacking Houghton during the match.

The US team has the talent of fantastic players like Megan Rapinoe and Alex Morgan. It might be possible that this can be the last tournament of Carli Lloyd from  Manchester. She was the FIFA world player of the year as a midfielder and has also won the title of the Golden ball at World Cup 2015.

US champions are ranked among the best champions of the world, but France has never been able to get ahead of the semi-finals. France only managed to reach till last eight teams during European Championship. Germany can be a threat to the teams as they reached till the semi-finals during World Cup 2015 and they are ranked on the 2nd number in the world women's football teams. In the year 2011, Japan won the world cup trophy, and they were the runner up in the year 2015, and there are chances that the team would look ahead to win this tournament. There are changes that the Netherlands who is the champion of the European tournament can also challenge the other teams to win the title of FIFA World Cup 2019. Any team can be the winner, and that only depends upon the hard work of the teams before the tournament and during the tournament period.