The F1 Championship will kick off with back-to-races in Austria on July 5 and 12, and the next round is expected to be in Hungary on July 19.

Silverstone will be able to stage straight races at the Formula 1 World Championships later this summer despite the British government's plans to introduce a quarantine period for the Coronavirus, according to reports on Sunday. The British Broadcasting Corporation (BBC) said the government would exempt people involved in elite sport from the requirement to isolate all international travelers for 14 days upon their arrival in the United Kingdom. This is supposed to allow Silverstone, the long-standing British Grand Prix home to host two races, and is believed to have been held on August 2 and 9. 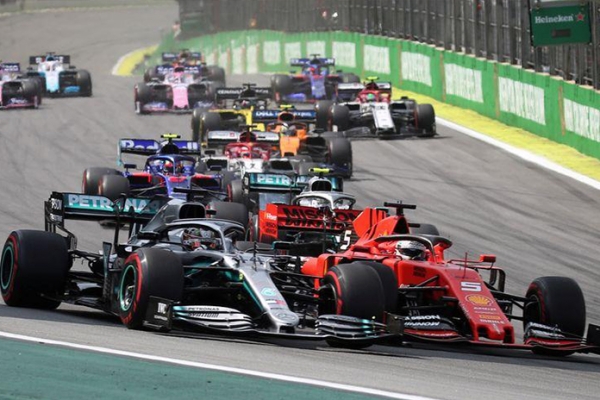 "We welcome the government's efforts to ensure the sport of the elite continues to function and support our return to the race," a spokesman for Formula 1 told the BBC.

"We will continue a close dialogue with them in the coming weeks as we prepare to start our season in the first week of July," he added.

The Formula 1 season didn't start in 2020 after 10 races were canceled or postponed.

The tournament will start with a return to the race in Austria on 5 and 12 July, and the next round is expected to be in Hungary on July 19.