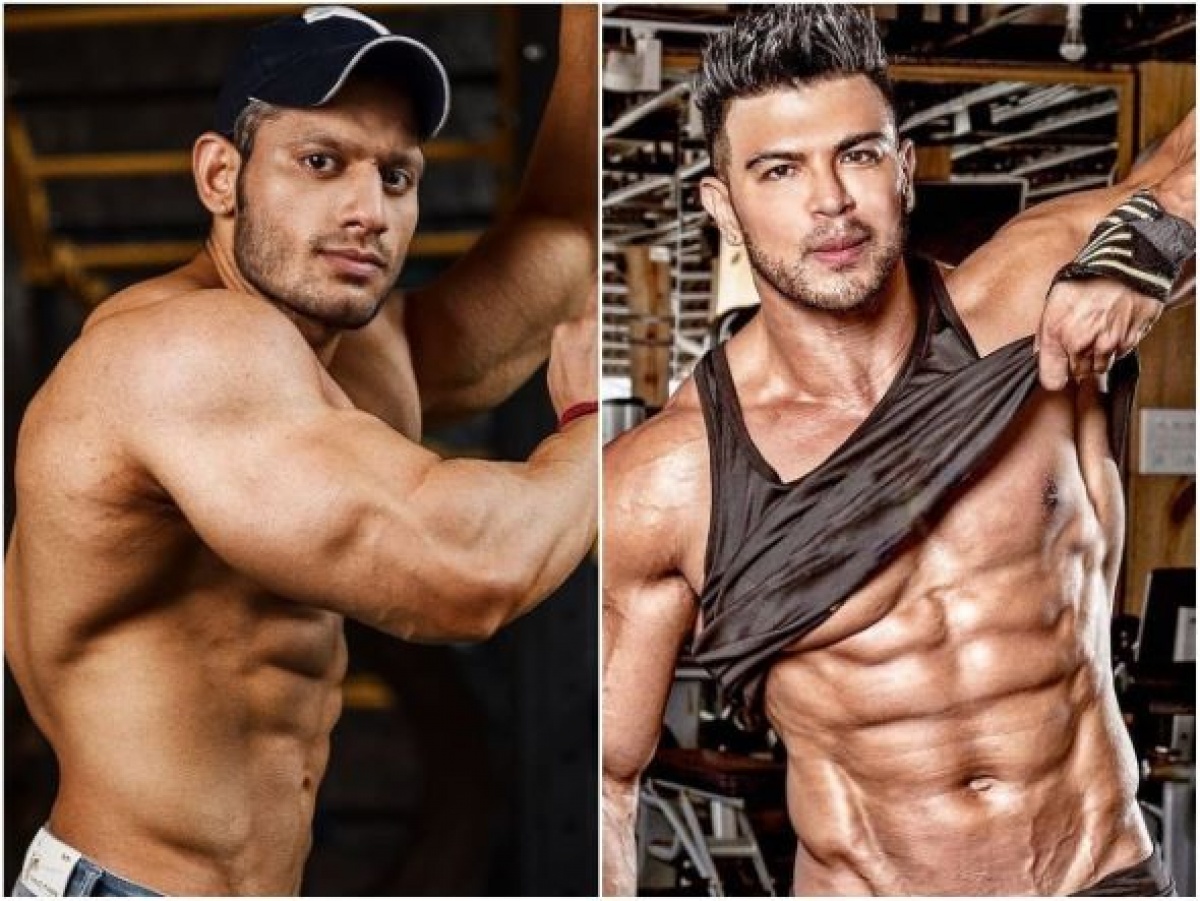 Former Mr. India winner, Manoj Patil, a resident of Oshiwara in Mumbai, allegedly attempted suicide by consuming some pills. He was rushed to the Cooper Hospital, where his condition is said to be critical. His manager said the accident happened around 12:30 a.m. September 16.

Few days ago, Manoj Patil had written a letter to the Oshiwara police demanding FIR against actor Sahil Khan. In the letter, Manoj alleged that he was defamed by actor and bodybuilder Sahil Khan.

Instagram accounts of both parties contain videos that are supposed to be targeting at each other. While Manoj Patil seen in a video without naming Sahil Khan mocking a certain person and saying that there are many attempts to defame him. On the other hand, Sahil Khan also shared a video mocking a particular person.

Sahil Khan, who has a verified Instagram account, captioned the video, “Manoj Steroid Wala Kaun hai? Any Idea! Believe it or not. For more watch my story.”

Pari Naz, Manoj Patil's manager, said Manoj took the extreme step after being harassed by Sahil Khan. “He was being harassed for over a year. His phone number had been made viral. And last night he was with his friends and on his way home he went to a chemist shop and bought the pills. His friends weren't aware what he took but when he reached home, he didn’t even have dinner and fell unconscious. We then rushed him to hospital.” she said. 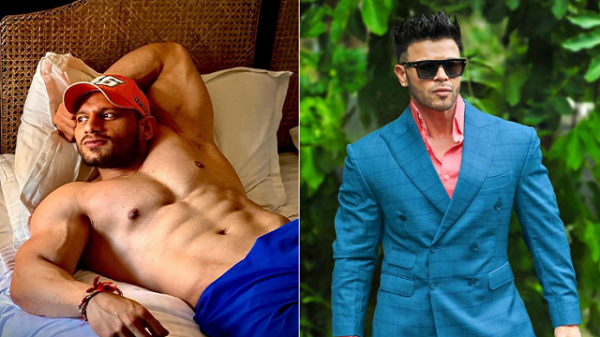 His condition is learnt to be critical.

Suraj Sonawane, the leader of local MNS, said that Manoj Patil had approached him for help and he promised to take him to Raj Thackeray as well. “He told me how he had been facing problems for months. Till the time it was restricted to professional rivalry it was ok but for some time Sahil Khan started targeting his personal life and commented about his wife and also threatened that his visa would be canceled which made him take this step.” he said