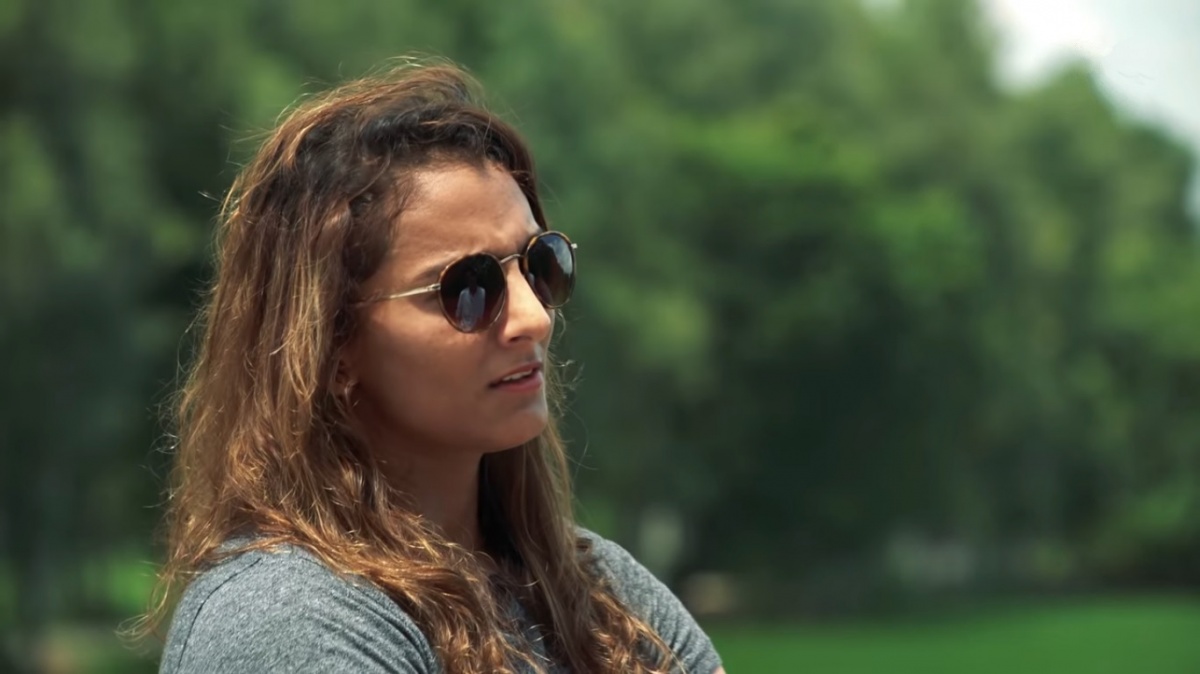 Geeta Phogat is a free fighter. He was born on the 15th of December 1988 in Bhiwani, Haryana, India. She is a freestyle wrestler who won India's first gold medal in wrestling at the Commonwealth Games in 2010. She is also the first Indian wrestler to qualify for the Summer Olympics. 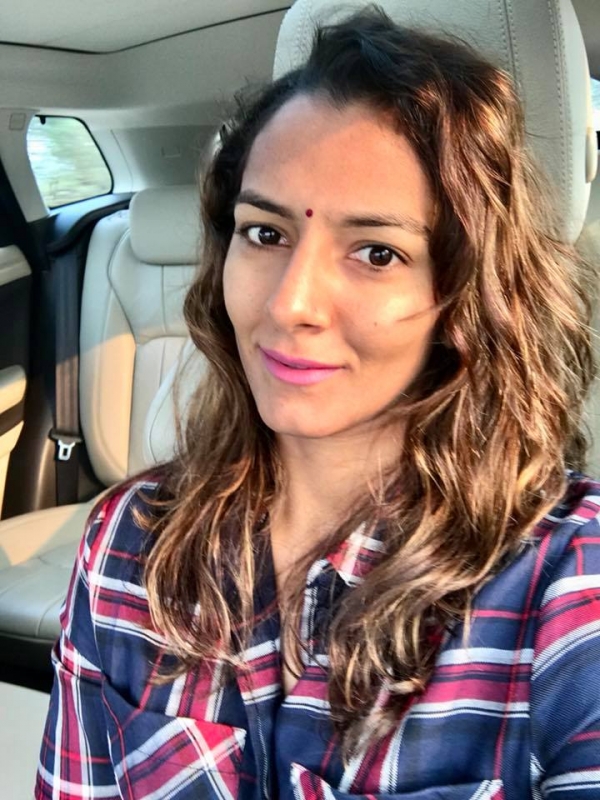 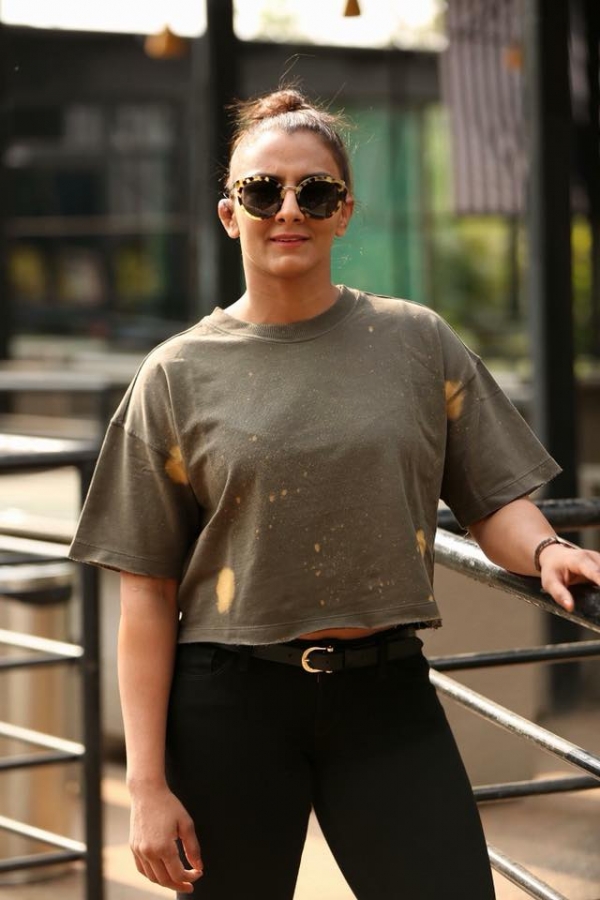 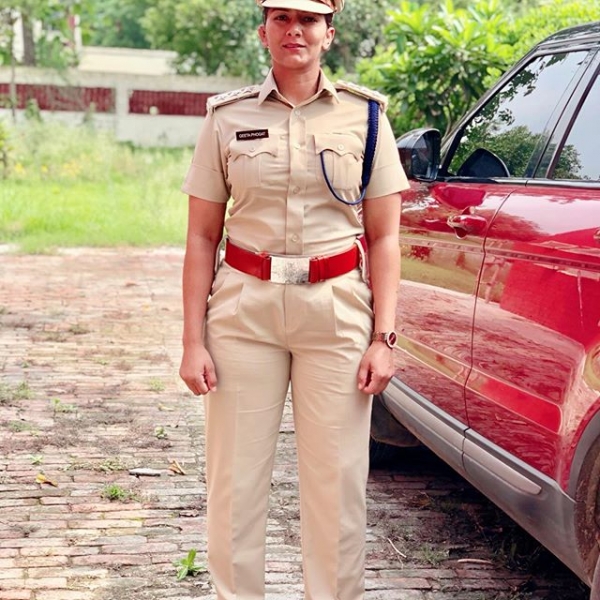