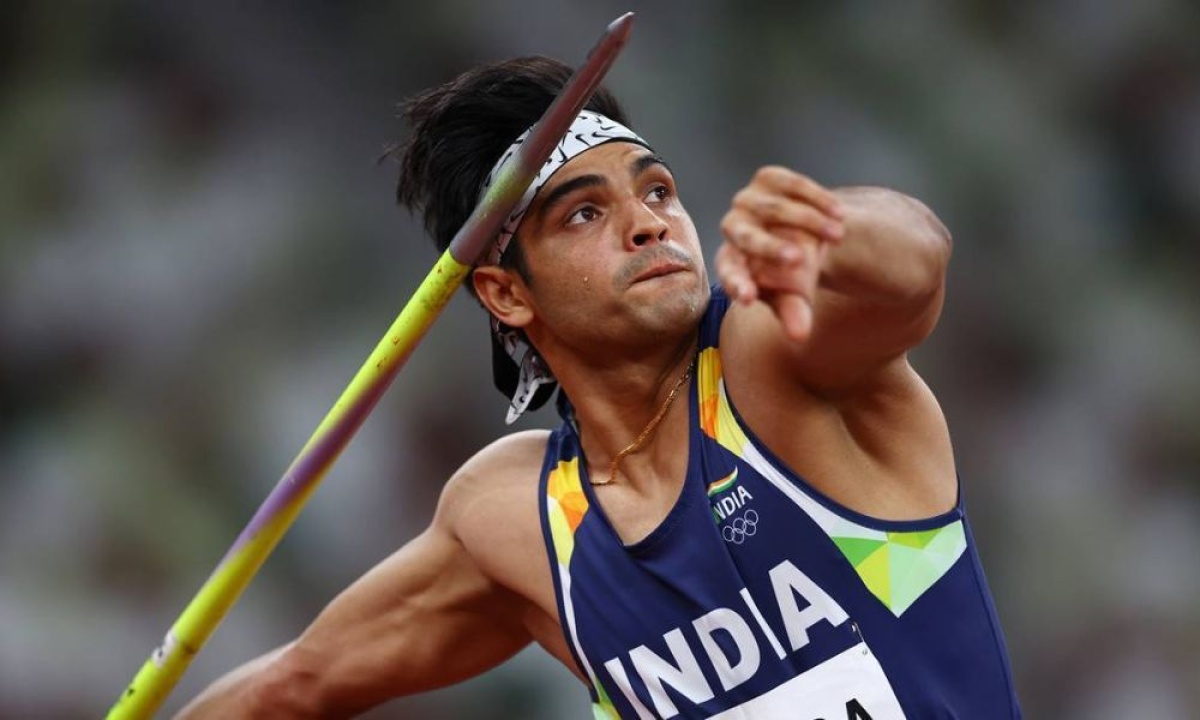 Neeraj Chopra returned to the Diamond League for the first time in 4 years by breaking his own national record for the second time in a month. Neeraj finished second with a big throw of 89.94 meters in the Stockholm Diamond League on Thursday, June 30.

Neeraj Chopra finished second behind defending champion Anderson Peters, who won the competition with the best throw of 90.31 meters.

Neeraj started the event with a new meet record, a new national record, and her personal best of 89.94 meters. However, world champion Peters did better by this point on his third attempt.

Neeraj participated in 3 Diamond League matches in 2017 and 4 in 2018 and finished fourth twice. The gathering was the largest in the Swedish capital ahead of the World Championships and Commonwealth Games in July.

Neeraj has been in perfect shape since returning to the competition earlier this month. The Olympic champion from Tokyo took time to improve his fitness and preparations before returning and began throwing his star javelin ahead of the world championships that begin on July 15 in Eugene, weeks before he is due to attend the Olympics. The Commonwealth of Birmingham is in full swing.

Neeraj returned to play on June 14 with a throw of 89.30 meters, setting a new national record at the Pavo Nurmi Games, a continental tour event in Turku, Finland. In doing so, he broke his previous record of 88.07 meters from 2021.

After 3 days, he finished top of the podium after avoiding slippery conditions at the Curtin Games with the best throw of 86.69 meters.