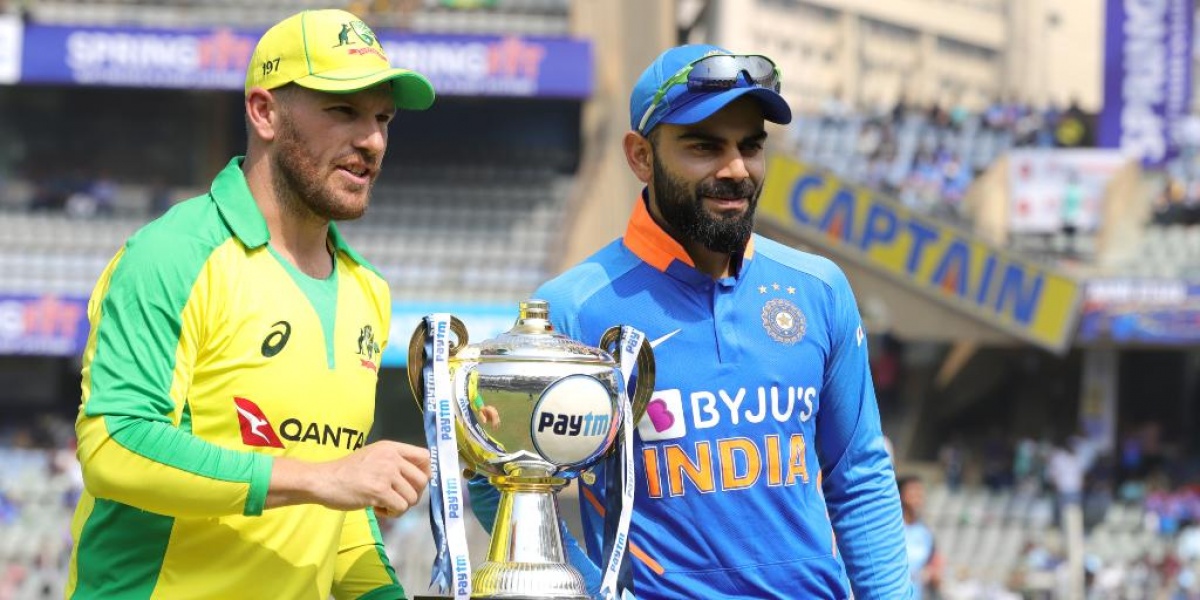 Team India, who were away from international cricket for over 8 months due to the pandemic, is on a two-month long tour to Australia where they will play three ODIs, three T20Is, and four Test matches.
The full-fledged series will commence on November 27 and it will end on January 19. The tour will kick start with a limited-overs leg. Here’s everything you need to know about the India tour of Australia 2020-21. 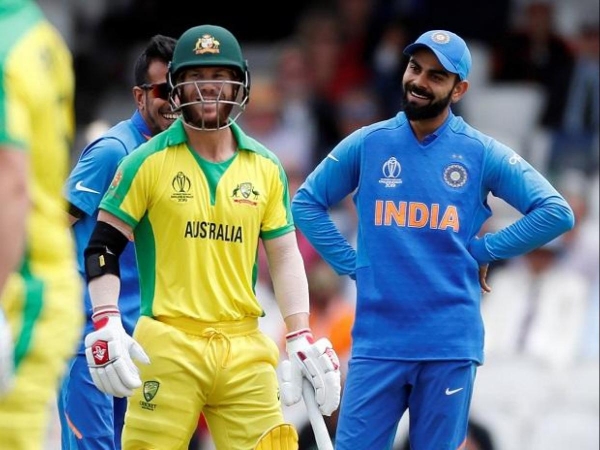 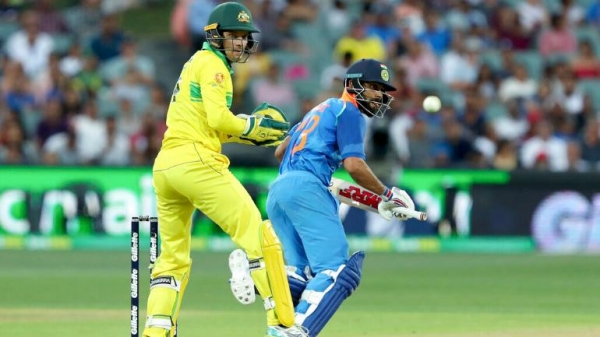